Bath’s recycling centre is set to move six miles out of the city so the site can be redeveloped with nearly 180 riverside homes. 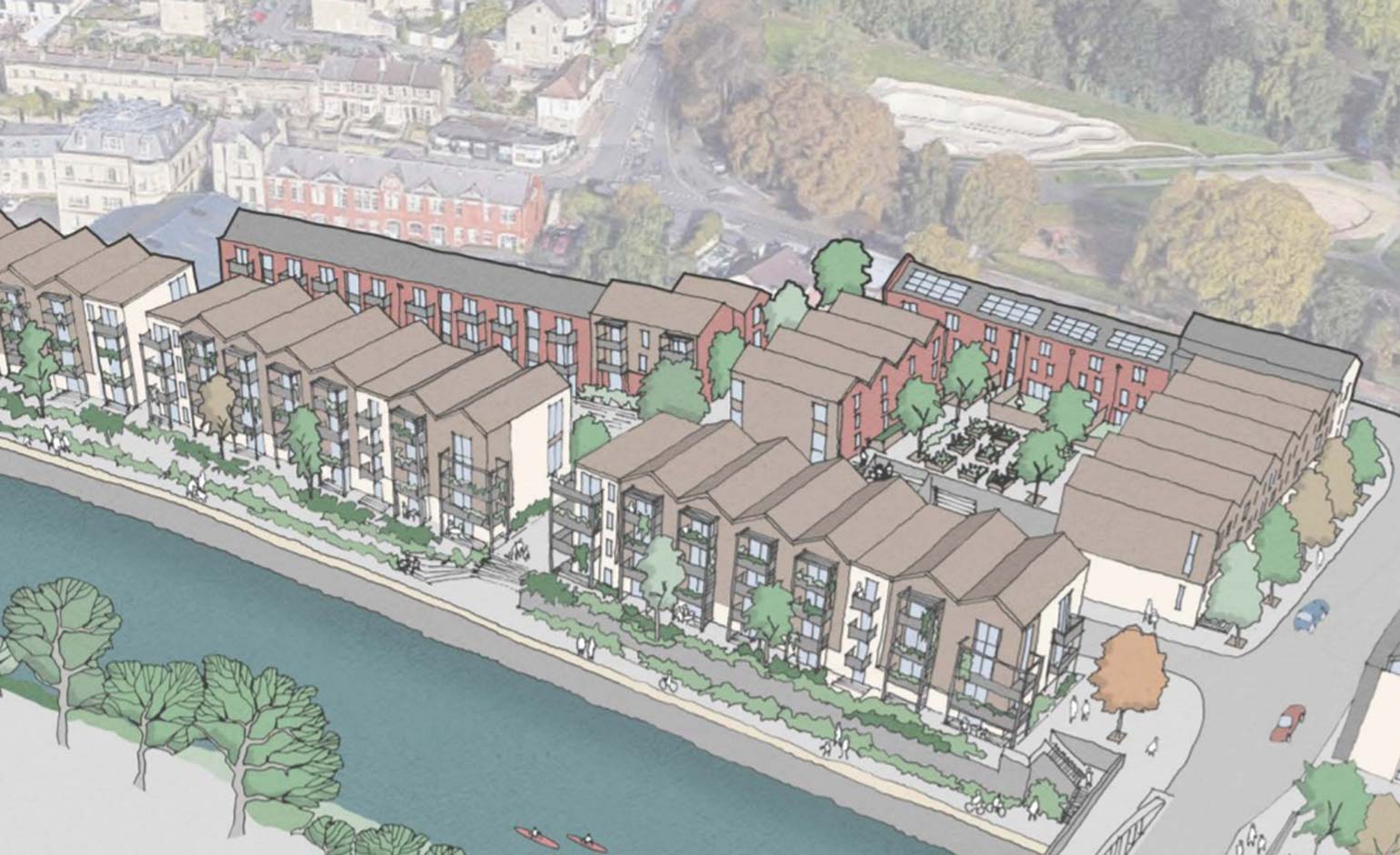 Bath and North East Somerset Council is in early talks about consolidating the activities at Midland Road to Pixash Lane in Keynsham, where the recycling centre will be redeveloped to meet demand for the next 40 years.

The authority’s development company, Aequus, has already submitted plans to repurpose the Bath site with 176 flats as part of the 2,281-home Western Riverside masterplan.

The “extremely compact” Midland Road depot, which has been in use since the early 1980s, is open to the public and is the destination for trucks collecting waste and recycling from across the city.

Its closure has been on the cards since the masterplan was approved in 2010, but this is the first time the council has revealed where it could move to.

Its facilities, along with the vehicle depot at Ashmead Road in Keynsham and the public MOT garage in Locksbrook Road in Bath, could be consolidated onto a single site in Pixash Lane, which is already home to the town’s recycling centre but will expand to four hectares.

Before the council submits formal proposals, it has requested a scoping opinion so see what needs to be included in the application. 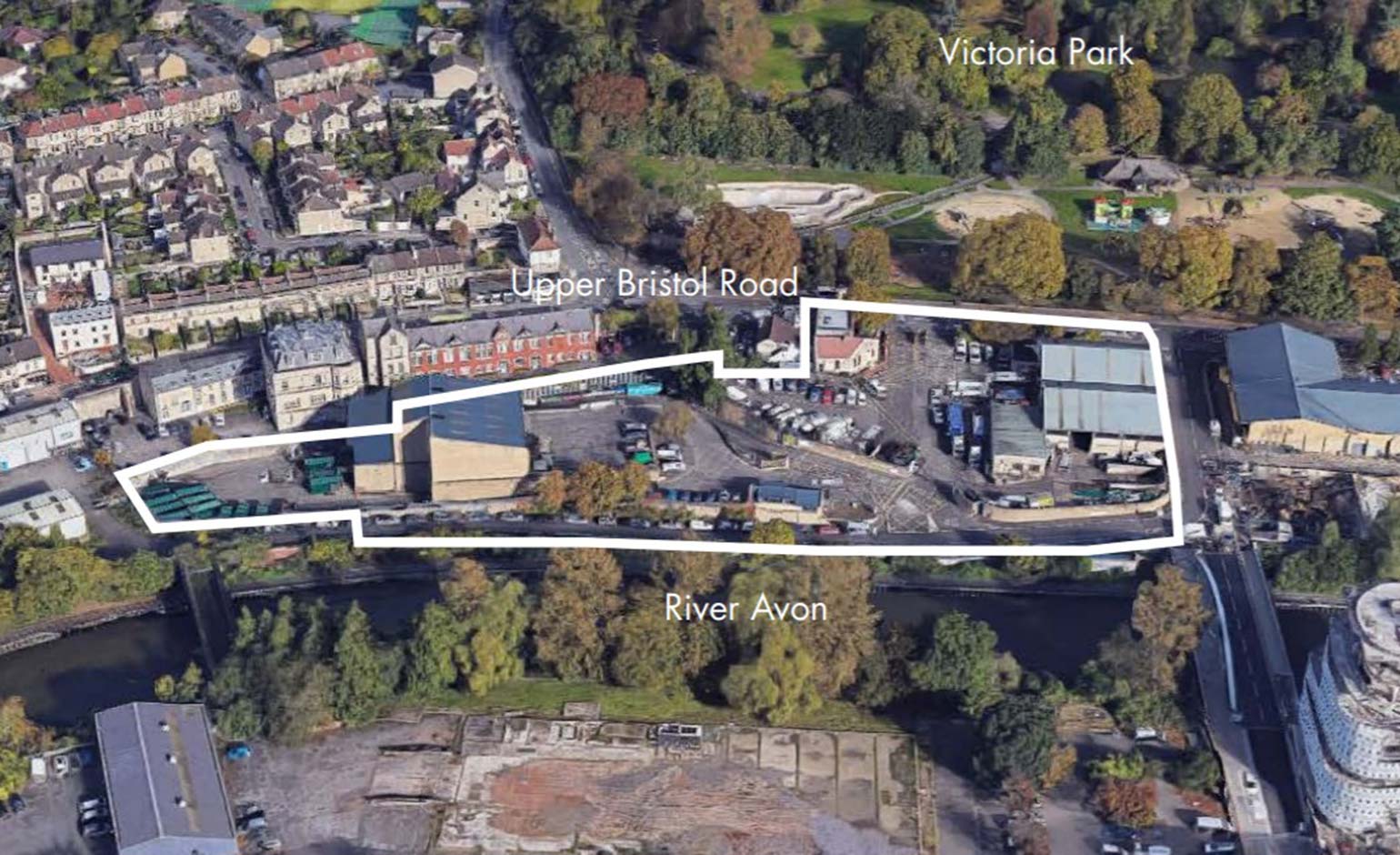 Documents submitted with the request say the Midland Road site is extremely compact and demand is growing, with traffic queuing onto the main road.

The council cited the same issue as a reason when it was working out how to safely reopen the waste depot after the coronavirus lockdown.

The nearby Destructor Bridge opened to northbound traffic last week, seven years after it closed.

The request says: “The council operates collection services for household refuse and recycling from all its households (nearly 84,000) and has a duty of care for the transfer and disposal of household waste.

“To carry that out the service efficiently, safely and to a consistently high standard, the council needs operational depots that are well-designed and maintained to accommodate the necessary infrastructure.”

As well as the issues at Midland Road, it says traffic regularly queues down Pixash Lane to reach Keynsham’s recycling centre and its compact nature does not allow for a quick turnaround.

The creation of a purpose-built facility will meet demand for the next 40 years.

The facility could be in place by the end of 2022, allowing the space at Midland Road to be released to meet “the much needed demand for new housing”.

Aequus’s planning application, yet to be decided, says: “Should planning permission be granted, the construction of the proposed residential development will begin once the site is vacated.

“Aequus’s objective is to deliver a high quality, high density development which will deliver a housing mix of predominantly smaller open market dwellings, typically of one and two bedrooms, with a view to meeting the identified demand for more affordable homes for the city’s economically active population.”

The flats, a quarter of which would be affordable, would be built in eight buildings up to five storeys high.

The plans also propose a shop and parking for 128 cars and 214 bikes.

B&NES Council will decide the fate of both applications.