Yesterday, Tuesday 16th October, saw Bath’s MP Wera Hobhouse lead a debate in parliament about the work that could be done to reduce the stigma around eating disorders. 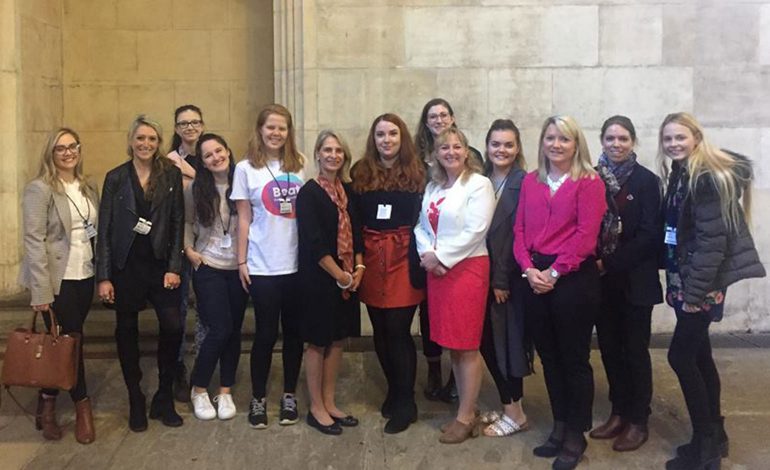 In an emotionally charged speech, she called on the government to do everything they can to remove barriers to treatment.

People wait on average 58 weeks before seeking help, and then there’s a further 27 week wait between contacting their GP, and the start of treatment.

Ms Hobhouse’s speech featured an account from a former Bath university student called Lorna, who suffered serious anorexia whilst living in the city.

After going to a doctor for help, she was told that she wasn’t thin enough for treatment, and was told it were her antidepressants that were causing the problem. This resulted in a downward spiral in her condition.

Hope Virgo, in response to a similar experience, set up her “dump the scales” campaign. Hope is calling on the government to properly implement the eating disorder guidance delivered by clinicians, a call Wera echoed in her speech.

Wera said: “It’s been a privilege highlighting the excellent work of campaigners on this subject. Clearly we need to do better. It is obvious that services are patchy at best, and that people are having to travel too far for treatment and wait too long to be treated.”

Paula Blight, Chief Executive of Somerset and Wessex Eating Disorders Association said: “‘As a Somerset Charity who has been supporting people affected by eating disorders for over 25 years we are pleased at long last this condition is highlighted in a parliamentary debate and getting the visibility it deserves. Thanks to Wera for bringing this to the fore.”

Wera concluded: “At our Autumn conference, the Liberal Democrats called for the government to ensure all young people can access Children and Young People’s Mental Health Services up to the age of 25.

“This would be a start, but it is not just the government who should act to tackle eating disorders. Each and every one of us can help by talking about them and breaking the stigma.”

Today I hosted a debate in Parliament around eating disorders. It’s been a privilege highlighting the excellent work of dedicated campaigners on this subject. Clearly we need to do better for people suffering. It is obvious that services are patchy at best, and that people are having to travel too far for treatment and wait too long to be treated. We as citizens also have a huge responsibility to break the stigma.