Bath MP Wera Hobhouse has called for urgent action following an increase in waiting times for ambulances, with people now having to wait hours rather than minutes for one to arrive. 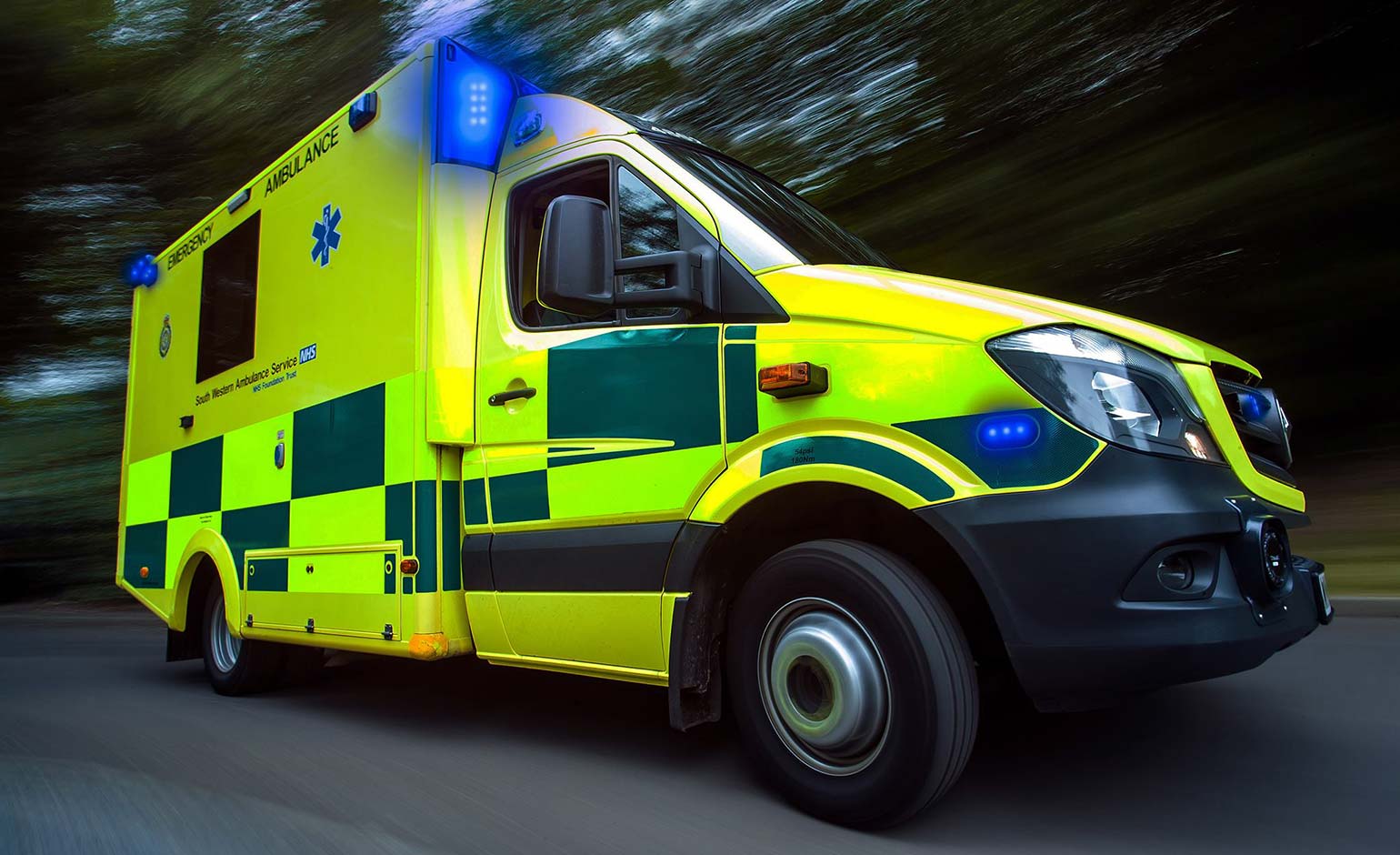 The Royal United Hospital in Bath is one of the hospitals that is being affected by the crisis, with queuing ambulances often seen waiting at the Emergency Department.

Local residents have had to wait as long as 12 hours for an ambulance to arrive. One man was forced to sleep on the floor of a church whilst he waited for paramedics.

Wera Hobhouse secured a debate in Westminster Hall on the issue, which was well attended by members across political parties and from different parts of the country.

During the debate, the MP called for the Government to take a number of measures to resolve the crisis.

These include conducting a full inquiry into the issue, changing how data is collected on A&E wait times and funding additional hospital beds to prevent handover delays.

She also noted the need for more investment in ambulance services and greater efforts to recruit new paramedics.

Commenting after the debate, Wera Hobhouse MP said: “Emergency care services are there for us in some of our darkest times. However, the Conservatives are failing to be there for the emergency services we rely on.

“We need urgent action to tackle the waiting times for ambulances and emergency care. I hope that my debate goes some way to pressuring the Government to act.

“People are no longer confident that when they need medical help they can get it. A&E wait times are sky high and ambulance response times are now measured in hours instead of minutes.

“Let’s be clear, this is not the fault of hospitals like the Royal United Hospital (RUH) in Bath. Our healthcare service is over-stretched. They work incredibly hard under extreme pressure and deserve to be commended for the work that they do.

“The Conservative Government needs to start working with NHS staff to draw up a plan now.”

The South Western Ambulance Service is now at its highest alert level (REAP Level 4), with response times reflecting the severe pressure being faced.