The pilot of a light aircraft has miraculously escaped unharmed following a crash landing near Norton St Philip, to the south of Bath, earlier this afternoon. 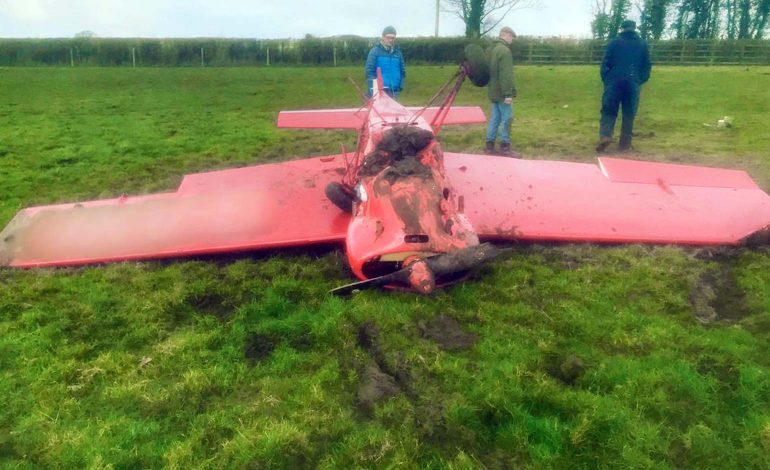 Multiple crews from Dorset and Wiltshire Fire & Rescue, and a crew from Frome’s fire station were sent to the scene at 1.18pm, following reports of a crash landing in Norton St Philip.

The crew from Frome located the incident, near to the Farleigh Road farm shop, and confirmed a light aircraft had crashed and was on its roof.

So this happened outside of work today. Ran over expecting the worst.. pilot barely had a scratch. He still owes £2.50 for his tea though.. ? #lucky pic.twitter.com/k62mdfF0oH

Fortunately, the pilot had been able to get out of the aircraft before emergency services arrived, and didn’t require any medical treatment. 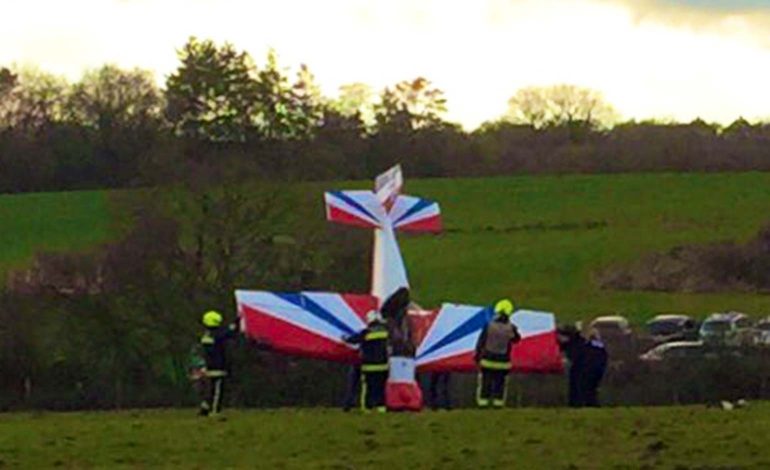 Fire crews later assisted with righting the aircraft off its roof.

South Western Ambulance Service told us that they were initially called to the incident, but were stood down when it was found there were no casualties at the scene.