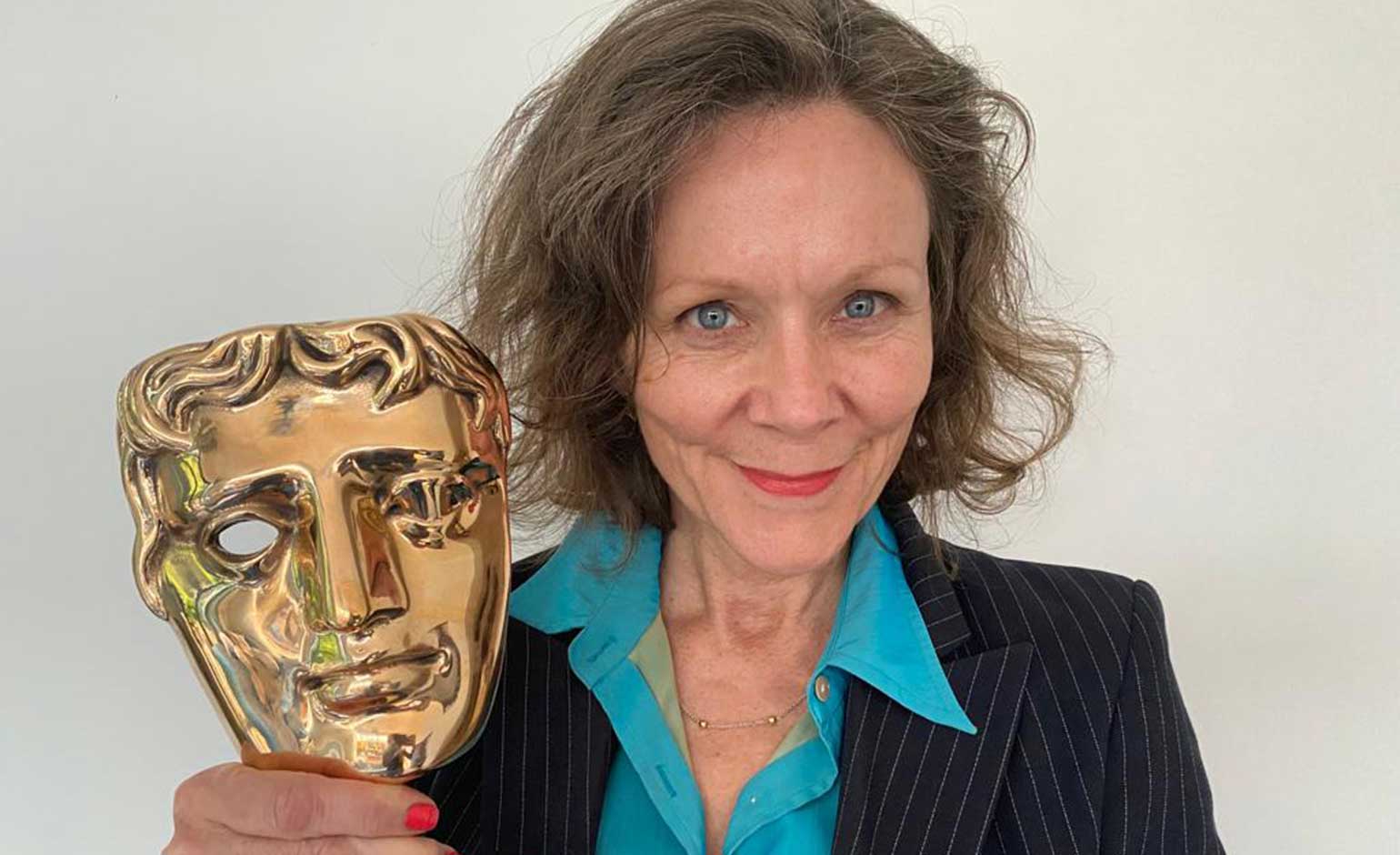 Sophie, a Senior Lecturer in film and media courses at the university and producer for Channel 5 and the BBC, worked on the first and second series of the Wales-based coming of age drama series In My Skin.

The show scooped the award for Best Drama at the ceremony in London earlier this month.

Kayleigh Llewellyn also won the BAFTA for Best Writer: Drama category, meaning the show won both the awards it was nominated for, beating competition from other contenders including Vigil (BBC One), Unforgotten (ITV) and Manhunt: The Night Stalker (ITV).

The BAFTA wins follow the success of the second series of the show which also won two Royal Television Society Programme awards for Drama Series, and Actor (Female), for the lead role played by rising star Gabrielle Creevy.

Speaking about the BAFTA success, Sophie said: “I’m delighted that In My Skin has won the BAFTA Award for Best Drama – the show has made a huge impact on a diverse audience and I’m extremely proud of it.

“Colleagues at Bath Spa were very supportive and the experience will be beneficial to students as it has updated my knowledge of professional practice in what is an ever-changing industry.”

Accepting the award on the night, Kayleigh reflected on the challenges of writing and producing the show during the Covid-19 pandemic, and paid tribute to the predominantly female production team that supported her.

She said: “This series was written in five weeks, shot in five weeks and made for a budget of about £500…the reason we pulled it off is these women here: Jo Hartley, Gabrielle Creevy, Nerys Evans, Molly Manners, Rachel Sheridan, Sophie Francis. And our token men, script editor Andrew Ellard and our artist and DOP Christopher Sabogal.”

Both series of In My Skin are available to watch now on BBC iPlayer.

Students leaving Bath being encouraged to donate their unwanted items