Avon and Somerset Police are seeking help from the public to find Mason Hicks, who is wanted on recall to prison. 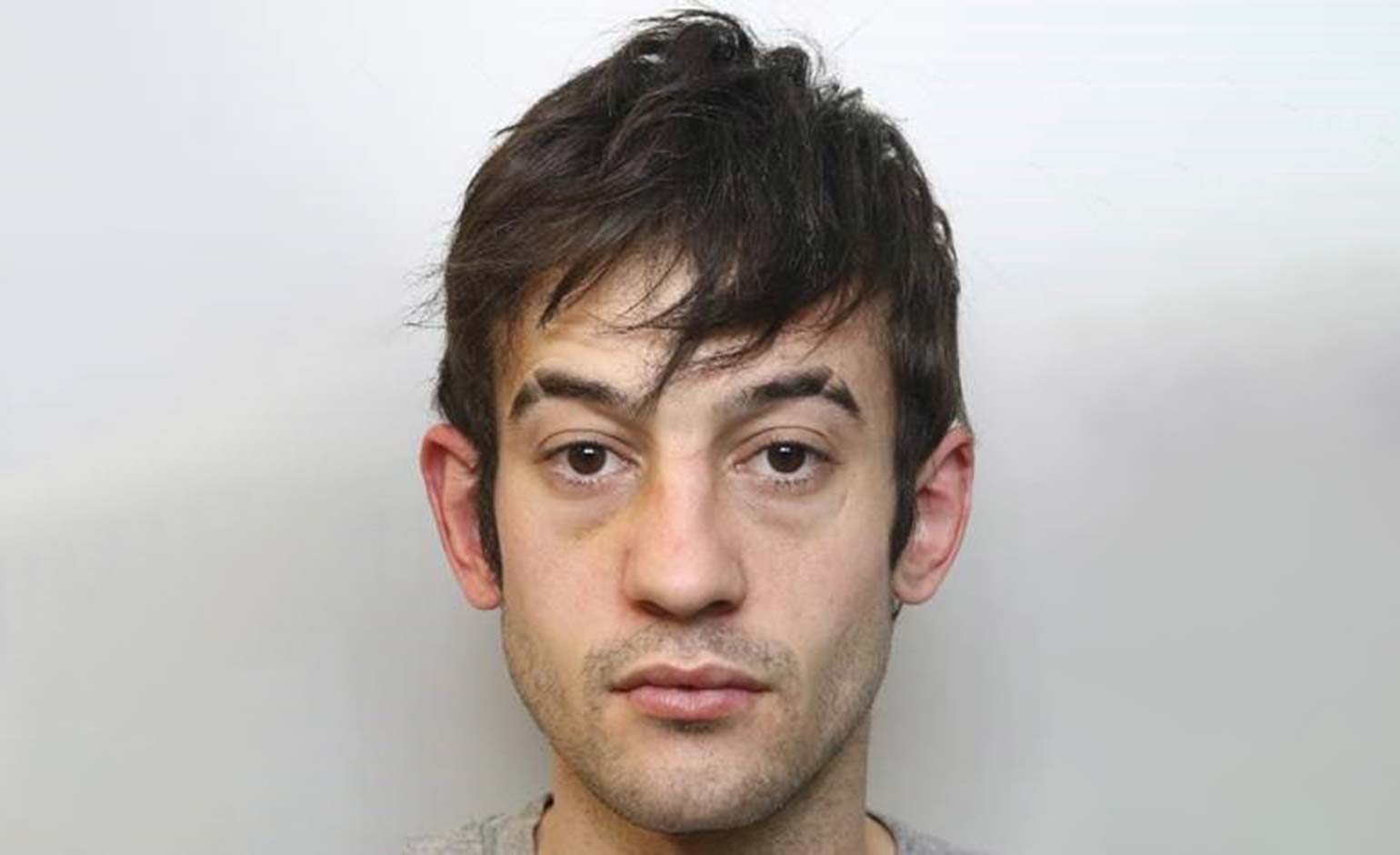 The 29-year-old has links to South Bristol and Keynsham, but is known to travel around to other parts of the city.

He has also recently spent time in Plymouth.

He is described as white, approximately 5ft 8ins, slim build, and having dark brown hair. He has brown eyes and usually is clean-shaven.

Alternatively, if you know of his whereabouts, call 101 and give the call-handler the same reference code.