Avon and Somerset Police have launched an appeal for the public’s help to locate a missing 21-year-old student from the University of Bath. 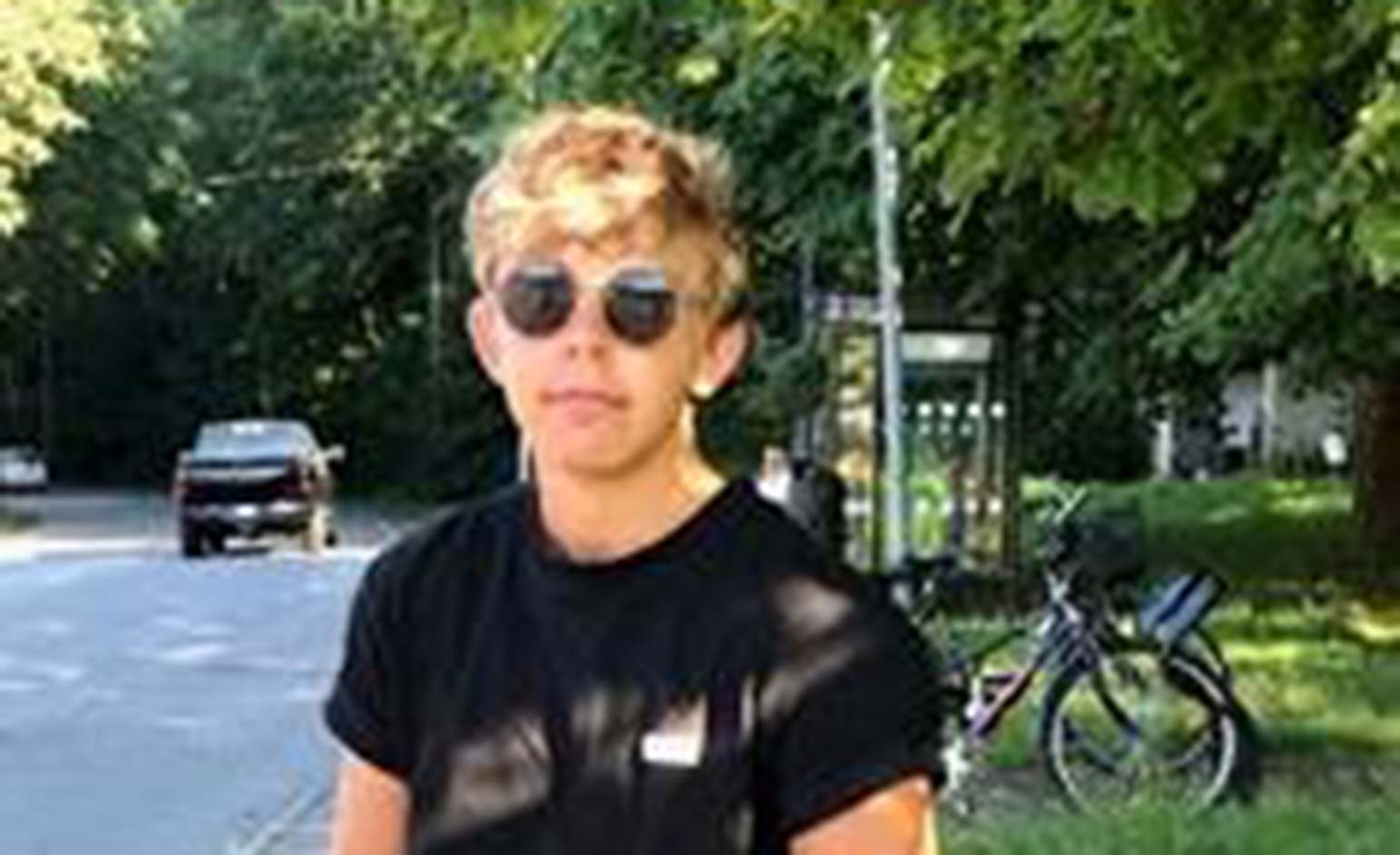 Alec Unsgaard, who is from Sweden but living at student accommodation at the university, was last seen on Friday 18th September.

He was reported missing by his mother earlier today, Monday 21st September.

Officers are growing concerned for his welfare as he has not been in touch with anyone since Friday.