Avon and Somerset Police have launched an appeal for help from the public to find vulnerable high risk missing person Philip Runacres. 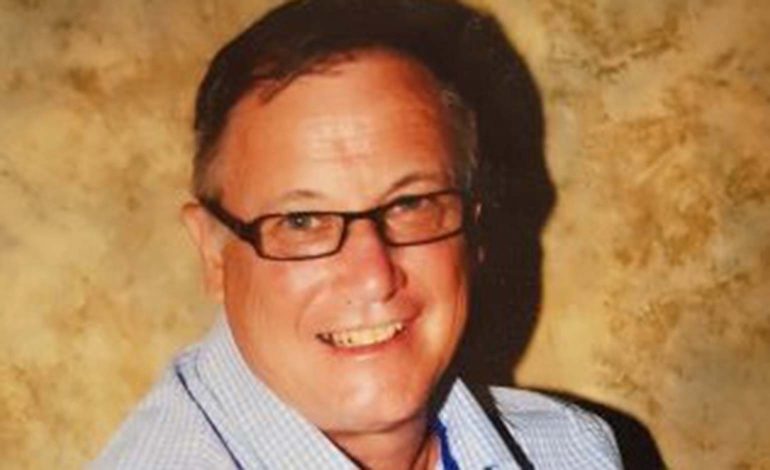 Concern is growing for 60-year-old Philip who went missing on Monday 9th March from the Heathfield Close area of Bath. He has not been seen since.

He is described as a white man, 5ft 9ins tall of medium build.

He has blue eyes, wears glasses and has short dark brown coloured hair which is greying.

It is not known what he was wearing when he was last seen, but he had a black rucksack with him.

He said that he was going to Bristol. He regularly visits Bristol and Bath city centres.

Police say he is known to drink alcohol regularly and may appear withdrawn or depressed.

Officers are appealing for Philip, or anyone that sees him, to contact them, quoting reference 5220059838.