Avon and Somerset Police are ramping up patrols to catch motorists driving way above the speed limit. 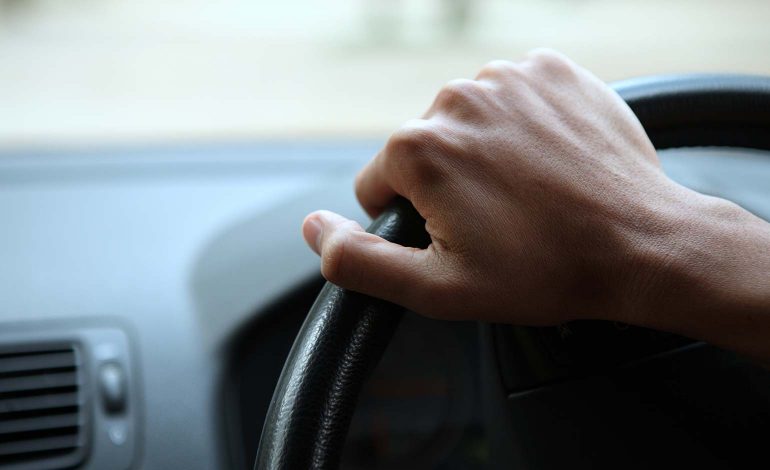 Chief constable Andy Marsh said officers have been abused but are preventing incidents that would put even more pressure on the NHS.

He said the force would not punish “lower end infringements”, and declined to set an absolute limit on how far is reasonable for people to drive to exercise.

Speaking during his weekly Facebook Live video with police and crime commissioner Sue Mountstevens, Mr Marsh said: “This concern about speeding vehicles is pretty persistent and pretty prevalent. We have responded.

“We’ve put speed enforcement vans and bikes back out, in the spots where people are reporting concerns.

“On occasion they have been going many miles per hour above the speed limit – incredibly dangerous, especially when you think about the increased use of the roads by bikes and pedestrians.

“Despite that overwhelming request from the public to do something about it, I’m really concerned that my speed enforcement officers have received quite a lot of antisocial behaviour and abuse, along the lines of “haven’t you got something better to do?”

“These people are doing a really important job to save lives.

“We won’t be helping anyone if there are collisions, fatalities, accidents on the roads, which lead to the hospitals becoming busy dealing with it.

“We are not enforcing lower end infringements. We’re out there to catch people who are ridiculously behaving with their driving, many miles an hour over the limit.”

The Government initially advised against driving somewhere to exercise, but the College of Policing has since said it is reasonable, as long as more time is spent exercising than driving to get there.

Ms Mountstevens said that had left many people confused.

Asked to clarify the situation, Mr Marsh said: “Sometimes too much advice is not a good thing. I’m going to try to keep things simple so my officers have a lead to follow and communities have something to listen to.

“Rather than being absolutely explicit about what people should and shouldn’t do, I’m going to come back to where we started on this – people should avoid unnecessary journeys.

“That’s how we stop transmission, because people would be out touching petrols pumps, parking meters, gates, etc.

“It’s better if you can exercise from home.

“People can drive a distance to exercise. The watch word is what’s reasonable.

“If you’re driving many miles, past places where you could exercise, that’s not reasonable, especially if you’re driving to a beauty spot where a lot of other people are likely to have had the same idea.”

Mr Marsh said the force has now received 15,000 reported breaches of the lockdown restrictions and responded to nearly half of them.

“We’re doing low levels of enforcement,” he added. “We’re prepared to enforce where people will not take the advice or blatantly ignore it.

“If people are driving many, many miles, taking a long time to do a reasonably short amount of exercise, or just go for a day out, that isn’t reasonable. I think everyone would expect the police to do something about it.”

There have been reports of cars swerving towards cyclists and tacks being left on roads to puncture their tyres.

Ms Mountstevens said: “Local communities have been really frustrated with cyclists who might be bringing the virus into their communities.”

Mr Marsh said it is OK to cycle in family groups, as long as they are being respectful, but if people are concerned about anyone not social distancing they should report it.

“When this has finished we would very much like to emerge from this crisis as a police force even closer to the communities we serve.”

The next Facebook Live will be on 12th May.