Organisations across Avon and Somerset are being encouraged to apply for new funding from the Home Office that aims to tackle Violence Against Women and Girls. 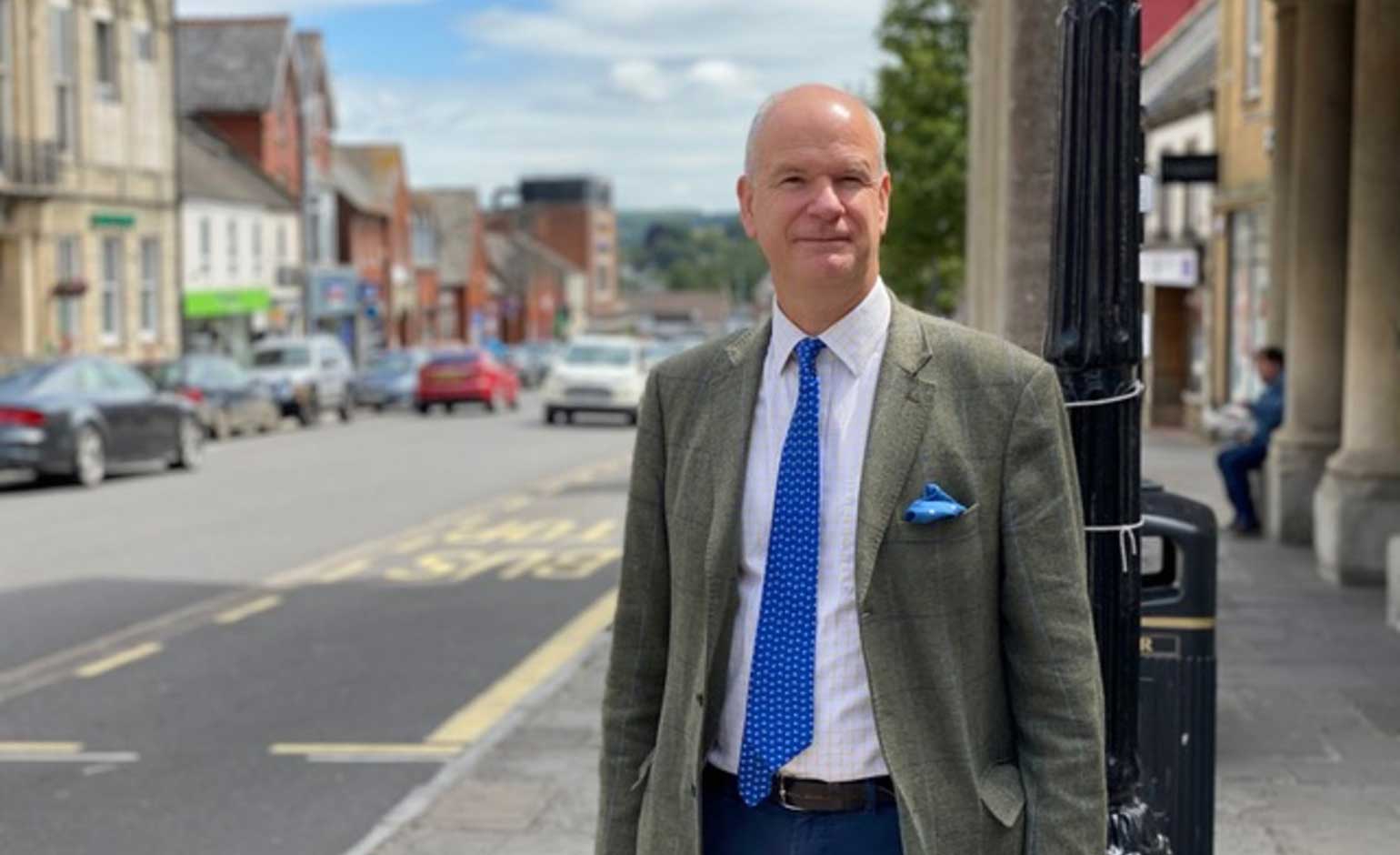 As part of a Government commitment to tackle violence, including domestic abuse, the Home Office has announced two new funding streams, totalling £18.5 million.

This is following the Domestic Abuse Act, passed last year, recognising children as victims of domestic abuse in their own right and outlining that children are a priority within the ‘whole system approach’ to tackling Violence Against Women and Girls (VAWG).

The Office of the Police and Crime Commissioner (OPCC) has observed recent increases in the number of children and young people in Avon and Somerset who have been referred to support services for domestic abuse support.

This is in addition to almost a quarter of all domestic abuse offences reported to Avon and Somerset Police in 2020/21 involving a victim under the age of 24 years old.

The second available fund, What Works Fund, aims to support services focusing on the prevention and early intervention of VAWG.

The PCC and OPCC is calling on the highest equality, evidence-informed prevention projects to apply as well as those with a particular focus on:

PCC Mark Shelford: “Tackling VAWG is a priority for me and my team as these issues have lasting and severe impacts to the physical and mental health for victims, their families and communities.

“Last year, there were over 23,000 recorded domestic abuse-related offences in Avon and Somerset and we suspect the number of incidents to be even higher when considering those not reported.

“This is far too many victims and families who are affected by violence and this is why I am encouraging partners to submit bids for this additional funding.

“Any opportunity to strengthen the support for children and young people whilst also establishing what works to prevent relevant crimes happening in the first place is essential.”

All bidders must register on the system as a supplier, then request to be linked to the Competition Home Office eSourcing Portal.