The new chief inspector for the Bath and North East Somerset policing area has started his role, responsible for neighbourhood officers in Bath, Keynsham and Radstock. 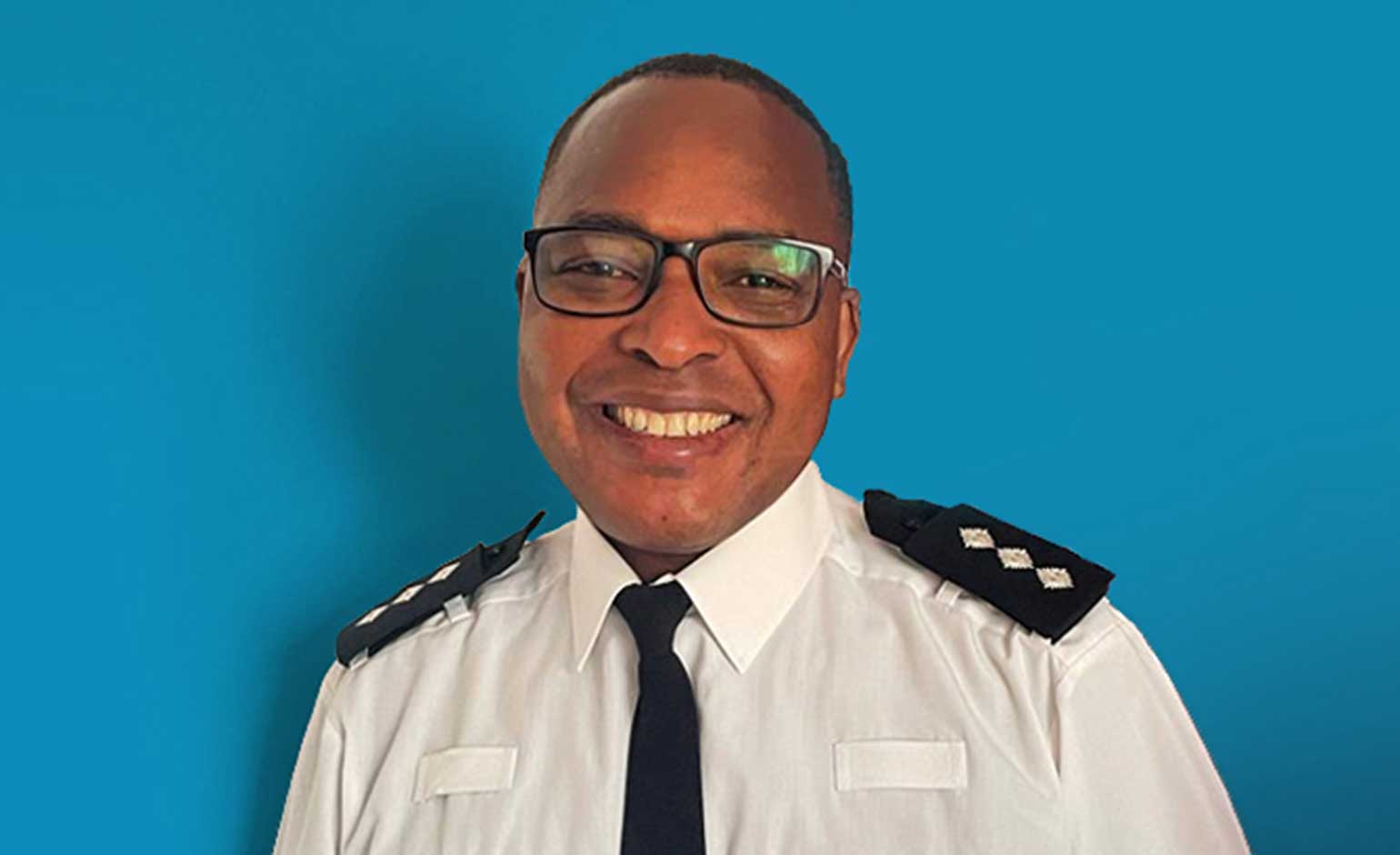 47-year-old Ronnie Lungu has 19 years of police service but was previously a white-water rafting instructor.

Chief inspector Lungu joined the police in Wiltshire in 2003 before joining Avon and Somerset Police as an inspector in 2019.

He worked as a critical incident manager, leading a team of officers responding to emergencies across Bath and North East Somerset and south Bristol.

Most recently, he has been on secondment to the College of Policing, the national professional body for everyone working in policing.

CI Lungu has spent his policing career in uniformed roles in neighbourhood and response policing and says what attracted him to the job was the combination of public service and working with people.

Now as an area commander, Ronnie is responsible for the neighbourhood officers who patrol from the newly refurbished Bath Police Station in Manvers Street and the police base in the city’s Midland Road, as well as bases in Keynsham and Radstock.

He said: “Community engagement, community work, that’s what I’m passionate about. I’m very familiar with Bath but being new in this role I do want to hear about your concerns and priorities.

“I’m keen to get out and about across the area, so if you see me do please speak to me.

“I’ve been told already about some of the excellent work being done by officers and staff in the B&NES area focusing on priorities such as reducing anti-social behaviour, especially within the city centre, targeting perpetrators of violence against women and girls and making sure our night time economy areas are safer spaces for everyone.

“My role is to ensure that our brilliant officers and staff continue to deliver on our commitment to give the best possible service to the public.

“All our communities should feel their voices are being heard and have trust in us. I want people to feel confident in reporting crime and anti-social behaviour and in letting us know if they’re worried about someone’s safety.

“We need that support and help from our communities to keep people safe.

“The real moments of pride for me, as a police officer, are when you get that phone call, or email or card from someone saying ‘thank you’ for helping them when they were at their most vulnerable.

“Those are the moments when you think ‘I’m in the right place, doing the right thing’.

“I would also like to thank my predecessor, Steve Kendall, who has been the area commander for the last five years and has now been promoted to superintendent. I’m really keen to continue his great work.”

Outside work, Ronnie is married with a grown-up daughter and two teenage children.

He’s a seasoned allotment-holder who enjoys the peace and quiet, digging and the produce from his plot. He can also often be found out on his bicycle.

Residents warned about new tactics being used by courier fraudsters

Passengers injured after collision on Wellsway involving bus and lorry