People in and around the Oldfield Park and Westmoreland areas of Bath are being given another opportunity to comment on plans for a proposed resident parking scheme. 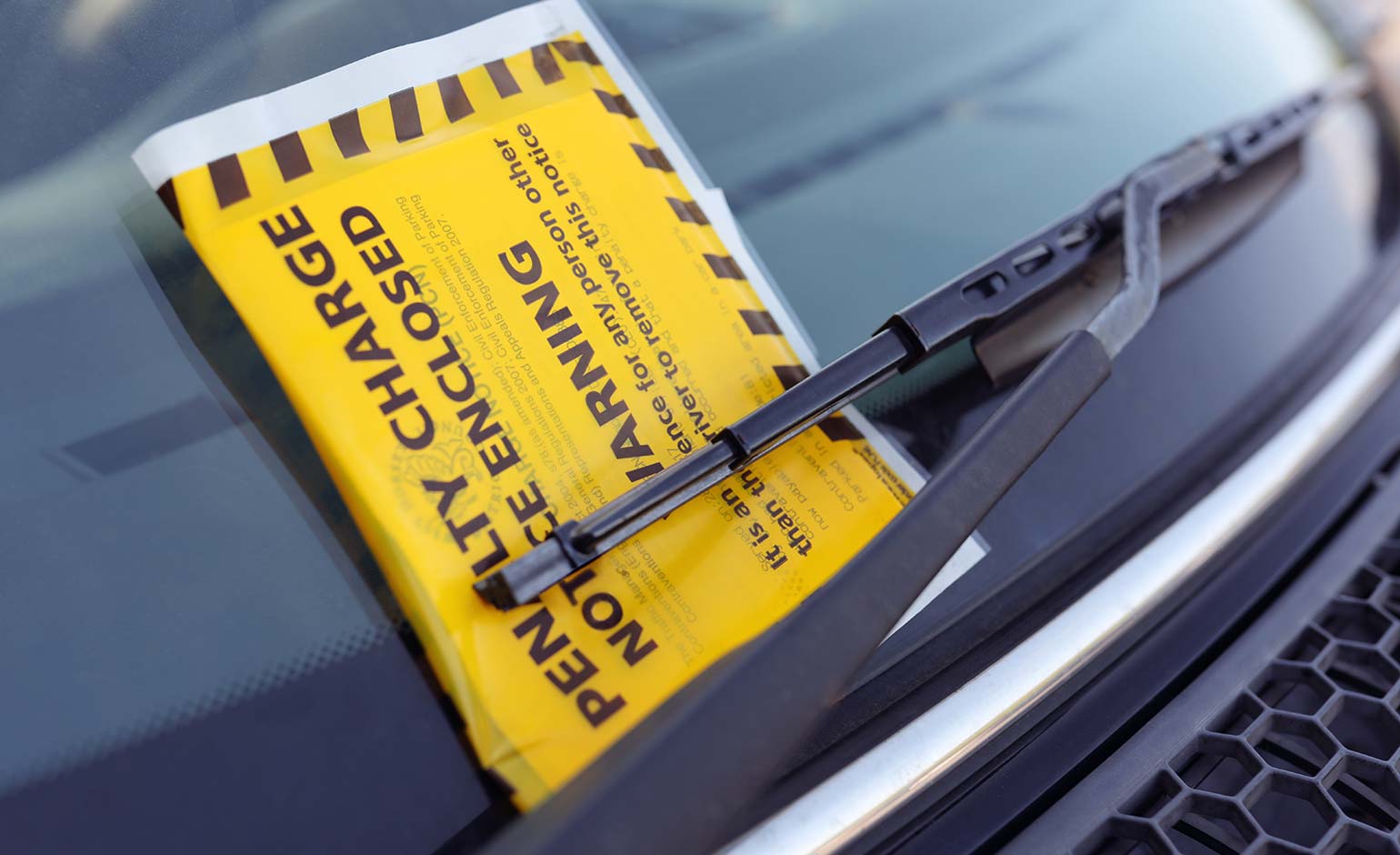 Over 700 people shared their views on the proposals in an initial consultation late last year.

Based on feedback from people living in and outside the zone, some changes will be made to the proposals, and these will go back out for the Traffic Regulation Order (TRO) stage of consultation later this summer.

Bath & North East Somerset Council says proposals for a Residents’ Parking Zone (RPZ) in large parts of both wards aim to tackle commuter parking and reduce vehicle intrusion into the largely residential neighbourhoods, improve air quality and the environment for the local community.

The proposed changes to on-street parking were requested by ward councillors ahead of the council’s decision to work with communities to introduce Liveable Neighbourhoods, which include seven other proposed RPZs which will shortly go out for consultation.

A report on the consultation showed:

Of those respondents within the proposed zone boundary (549):

Of those respondents outside the proposed zone boundary (140):

Main reasons for supporting or partially supporting from people within the zone:

Main reasons for only partially supporting from people within the zone:

Main reasons for objections from people within the proposed zone:

Main reasons for objections from people outside of the proposed zone:

Councillor Manda Rigby, cabinet member for Transport said: “If this zone results in displacement of parking to neighbouring areas, we will work with the communities impacted on RPZs for them, were they to request them.

“It’s unclear if this will be the case, as those using the Oldfield Park area to park before walking into town may find it too far to park and stride from further out.

“Those using the area to avoid paying for permits in their own RPZ may well choose to purchase them now the alternative parking is being prioritised for residents.

“This is about balancing the needs of everyone using our roads while making them safer and healthier spaces.

“We listened to the feedback from the initial consultation and made some amendments to the proposals.

“There will now be a further opportunity for people to have their say in the next stage of the consultation later this summer.”