Mark Acklom, a 46-year-old career fraudster who tricked a woman into having a relationship with him so he could steal her life-savings before going on the run, has been jailed for nearly six years. 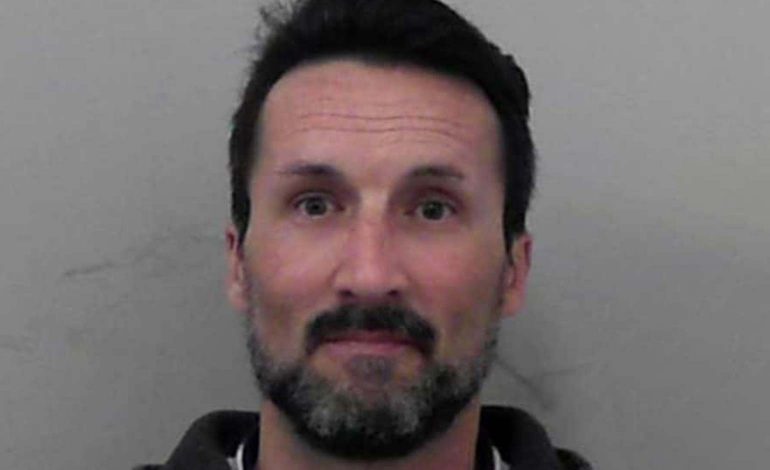 He has been jailed after admitting five counts of fraud just as his trial was due to start.

Acklom, 46, who previously lived in Spain, posed as an MI6 officer, a Swiss banker and a wealthy property developer with links to the celebrity world as part of a sophisticated romance scam.

He duped Carolyn Woods into having a relationship with him after meeting her in January 2012 at a shop in Tetbury, Gloucestershire, where she worked.

He failed to tell her he was already married and had children and proceeded to con her out of her life-savings, including money from the sale of her house, by promising marriage and allowing her to believe he needed money to renovate expensive properties in Bath, including Widcombe Manor – which she believed would be their marital home.

After this, he went on the run and was placed on the NCA most wanted criminals in Europe list, eventually being tracked down by Avon and Somerset Police, the National Crime Agency and the Swiss Federal Criminal Police to a luxury apartment in Zurich, in June 2018. 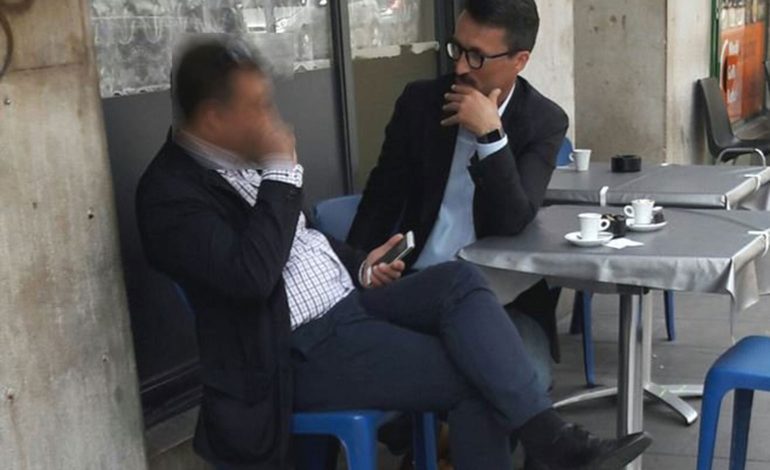 He was detained and extradited to face trial back in the UK.

Acklom was due to stand trial at Bristol Crown Court yesterday, 7th August, for eight counts of fraud by false representation and 12 counts of converting criminal property – an offence under the Proceeds of Crime Act.

However, during the morning, he entered guilty pleas relating to five offences of fraud totalling some £300,000. The remaining 15 charges will now lie on file.

Sentencing Acklom to five years and eight months, His Honour Judge Martin Picton told him he had acted in a “ruthless and utterly selfish manner” in spinning a number of lies and there was “precious little mitigation” for his crimes.

Senior Investigating Officer Det Supt Gary Haskins said: “Mark Acklom is a career criminal and a master manipulator who cared little about the emotional devastation he was leaving in his wake.

“He carried out a callous romance fraud against Carolyn Woods which ruined her life. I’d like to thank Carolyn wholeheartedly for supporting the police investigation and for being prepared to give crucial evidence in court.

“I hope this result helps her move on from this distressing ordeal.

“On the surface, Acklom was charming, affluent and successful. Underneath he was calculating, scheming and obsessive about money.

“His ability to manipulate knew no bounds. He would steal from one person to pay another.

“It was a high risk tactic which was always going to be exposed at some point. Acklom is without morality when it comes to deception and he used Carolyn’s money to fund fast cars, expensive rental properties, his children’s private schooling fees and even a wedding dress.

“It’s been a significant investigation for Avon and Somerset Police and I’d like to pay tribute to all the officers and staff who’ve played a role in bringing Acklom to justice.”

Former Detective Inspector Adam Bunting, who returned to the force in a police staff role following retirement, previously led the investigation into Mark Acklom and led the team who ultimately tracked him down.

He said: “The search for Mark Acklom was complex and challenging and led to us carrying out enquiries in several countries across Europe.

“He was an expert at covering his tracks and has previously used a large number of aliases including Zac Moss, Mark Conway and Marc Ros Rodriguez.

“He was using the name Manuel Escolar and portraying himself as a Spanish national when he was finally traced to the Zurich area.

“It was only through the combined work of the police, the National Crime Agency, Crimestoppers and the Swiss authorities that he was eventually apprehended.

“Once in custody, Acklom fought extradition every step of the way, continuing to deny his crimes and traumatise his victim further.

“While I’m pleased he has finally admitted his lies and saved Carolyn from having to give evidence in court, a leopard doesn’t change its spots.

“Acklom has committed fraud for most of his life and I don’t believe he’ll ever change. He’s well used to concocting a web of lies to mask who he really is and these are skills he’s honed over a lifetime of crime.”

Alyson Harris, Senior Crown Prosecutor for CPS South West, said: “The Crown Prosecution Service and Avon and Somerset Police have been working together since 2014 to secure Mark Acklom’s return to the UK to face a detailed case of fraud.

“The prosecution team have worked closely with our counterparts in Spain and Switzerland to gather evidence and secure his return and we would like to extend our thanks to our international partners.

“I hope that today’s events provide Carolyn Woods with some closure and a sense that justice has been done.”

“Working with Avon and Somerset Police we were able to track him down to Switzerland and ensure his arrest so he could finally be brought back to the UK to face justice.

“Acklom was wanted under Operation Captura, a multi-agency initiative involving the NCA and Crimestoppers to track down British fugitives abroad, which has so far seen 84 out of 95 wanted fugitives apprehended.

“This case once again demonstrates that whenever fugitives attempt to flee the UK we will be relentless in our efforts to pursue them, no matter where they go.”