Avon and Somerset Police are appealing for help from the public to locate wanted 27-year-old Kyle Purnell in connection with an aggravated burglary carried out in Bath earlier this month. 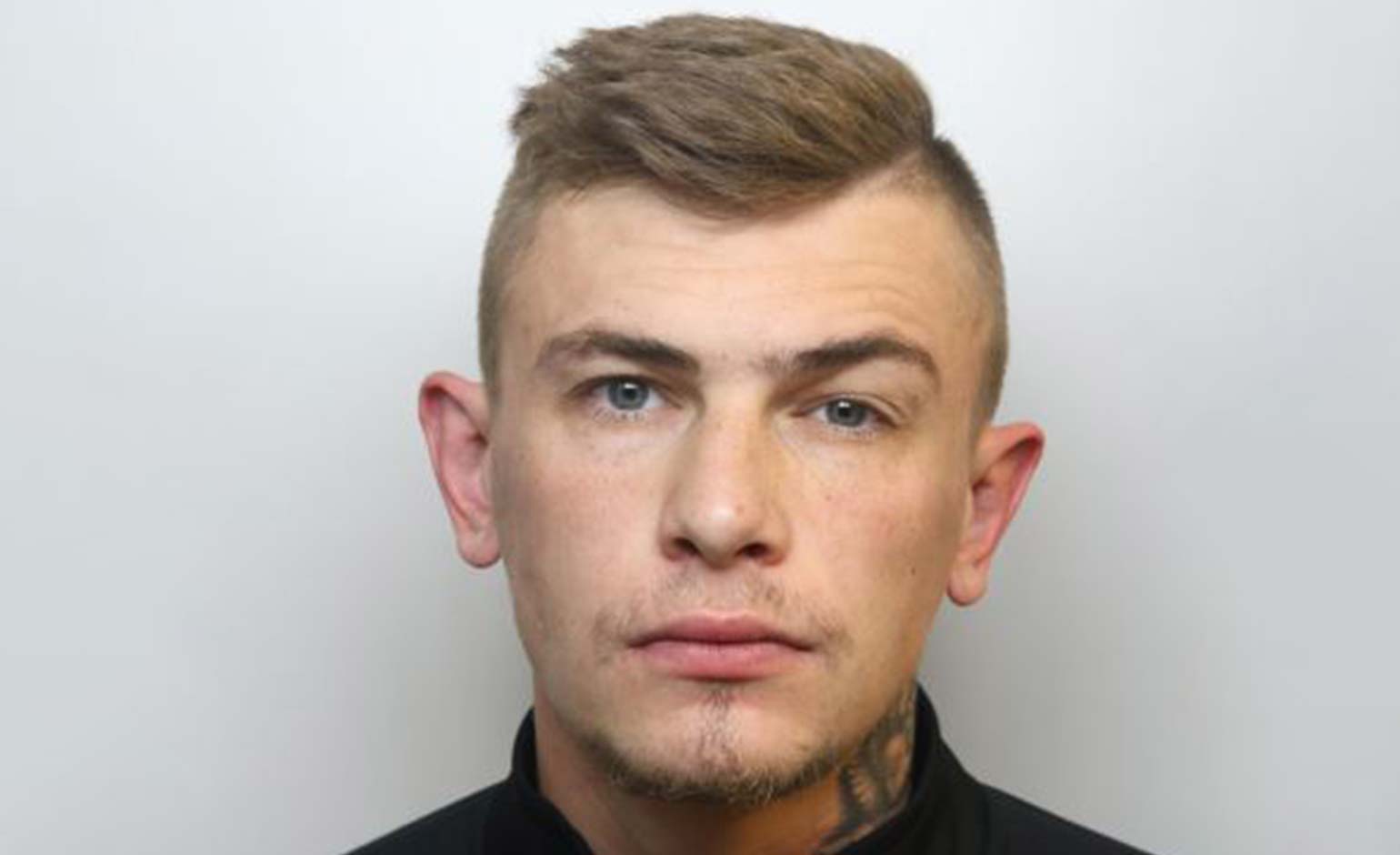 A pregnant woman, known to him, was injured in the incident.

Purnell is white, 6ft 3ins tall and of medium build. He has blue eyes, short fair hair and a goatee beard. He speaks with a West Country accent.

He has a number of tattoos, including a heart behind his right ear and two stars on the left side of his neck although these may have been covered by a female figure. 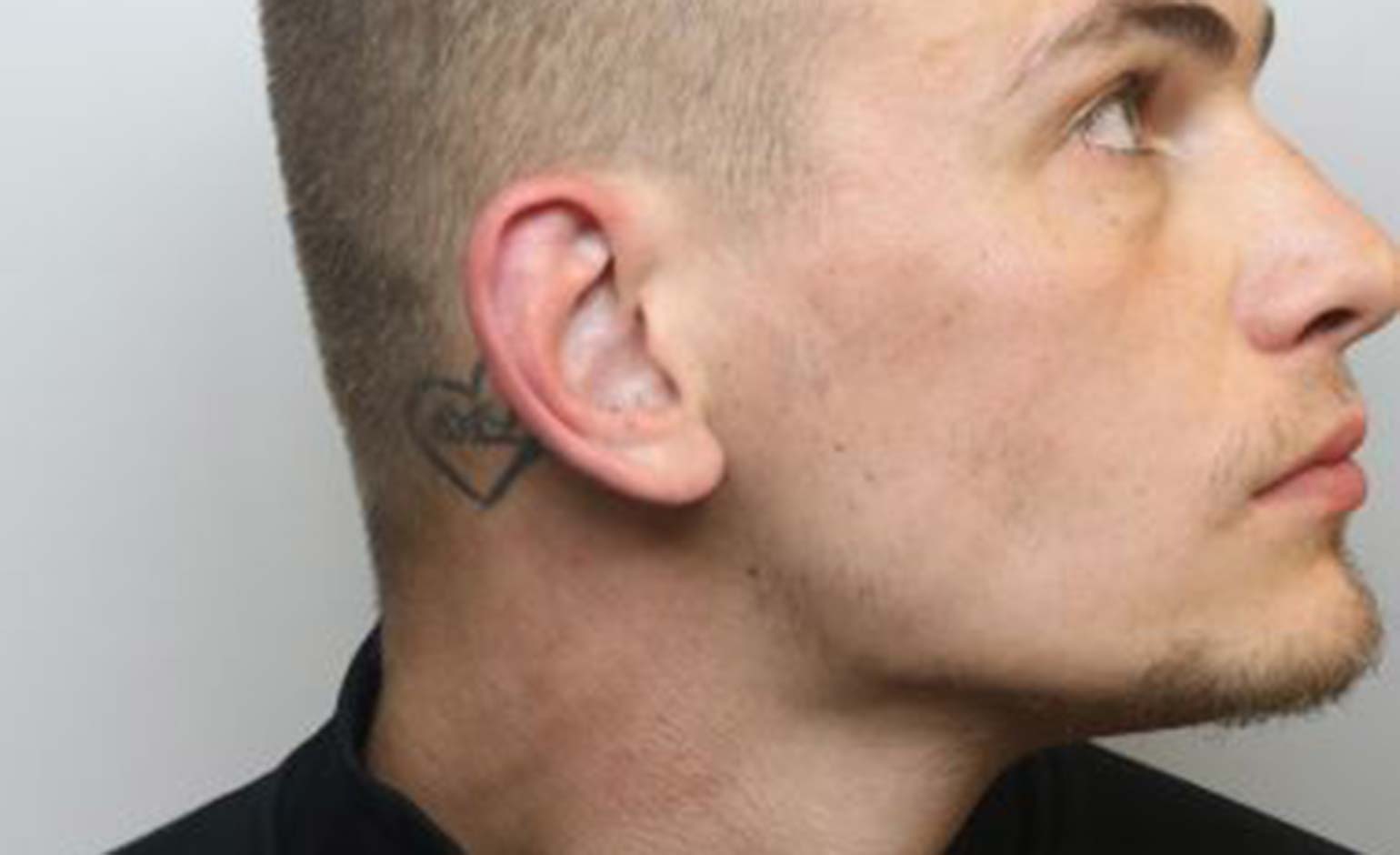 He’s currently believed to be in the Swindon area but also has links to Bath, Gloucester and Bromley, London.

The public are being advised not to approach Purnell if they see him but to call 999 and provide the call handler with the reference 5220211191.