A 64-year-old Bristol man has been sentenced to life imprisonment after admitting murdering 17-year-old Melanie Road, who was stabbed to death in St Stephens Close in Bath in 1984. 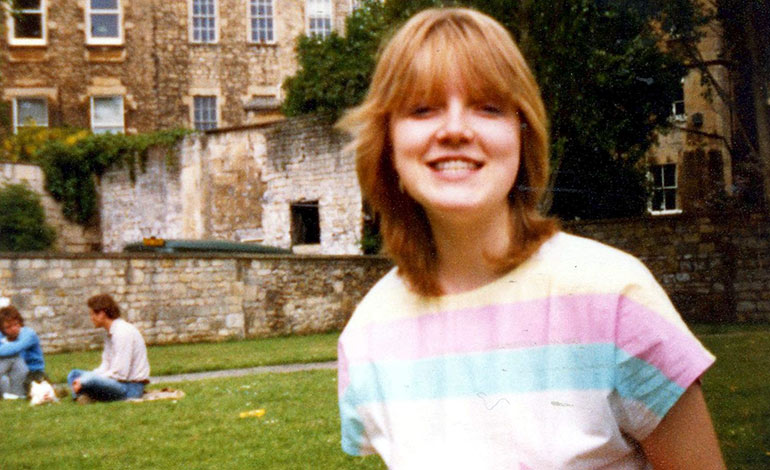 Christopher Hampton was due to stand trial at Bristol Crown Court today (Monday) after originally denying the murder.

He has been sentenced to life imprisonment, with a minimum of 22 years in prison.

Melanie was just 17 when she died from multiple stab wounds to her chest and back.

The A-level student lived with her parents in St Stephens Close in Bath.

On Friday 8th June 1984 she went out for the evening with her boyfriend and other friends to the Beau Nash, a nightclub in Kingston Parade, a road which became part of the new Southgate development.

Melanie left the club 1.30am on Saturday 9th June, and was last seen alive by her friends a short time later in Broad Street.

She had decided to walk home alone, a journey that should have taken between 15 to 20 minutes.

Her body was discovered at 5.30am that morning by a milkman close to a block of garages in St Stephens Court, Lansdown, a short distance from her home.

A murder investigation began and during the following months in 1984 more than 90 people were arrested.

Hampton was arrested last July on suspicion of Melanie’s murder.