Judge Andrew Popplewell has commended the 700 police officers and staff involved in the Melanie Road murder investigation, following the sentencing of a 64-year-old Bristol man this morning. 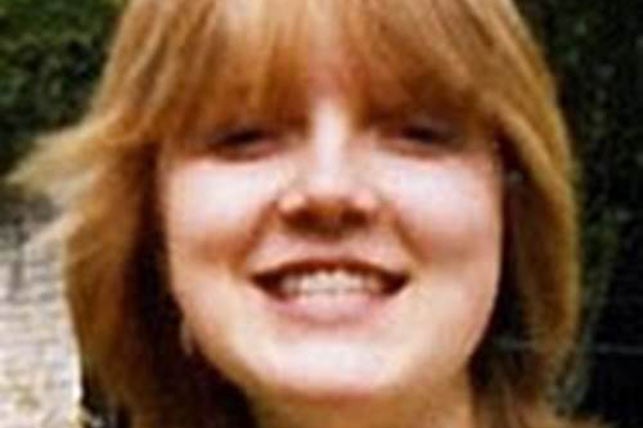 Christopher John Hampton, of Fishponds, pleaded guilty to one count of murder at Bristol Crown Court earlier today (11/4) and was sentenced to life imprisonment with a minimum term of 22 years.

At the hearing, Judge Andrew Popplewell said Hampton committed a “sexually motivated and brutal attack” on Melanie, resulting in her family being forced to suffer the agony of losing her in horrific circumstances for the past 32 years. He said this agony was compounded by the fact the killer had not been found.

He commended the 700 police officers and staff involved in the investigation over the years and praised the leadership of Senior Investigating Officer Det Ch Insp Julie Mackay. He added the work of crime investigator Gary Mason had been the “backbone of the case”.

Melanie, who was 17, was stabbed to death following a night out with friends in Bath on 8th June 1984.

Her body was found in St Stephen’s Court, Lansdown, by a milkman and his son the following morning.

Samples secured at the time were preserved and as forensic science evolved so did the development of the DNA profile.

Following mass swabbing, another DNA cycle was conducted in 2015. This identified a familial match – someone on the national database who was closely related to the person whose profile it was.

Resulting enquiries led to the arrest and charge of Christopher Hampton.

DCI Julie MacKay has been working on the case since 2009 – the 25th anniversary of Melanie’s murder.

She said: “Firstly, I want to pay tribute to Melanie’s family who have been searching for the truth since 1984.

“They’ve conducted themselves with the utmost dignity and composure. Their faith in us to find the person who murdered Melanie has certainly given us the extra drive to keep going.

“The key to solving this case has been a combination of traditional police enquiries, advances in forensic science and the tenacity of a small group of officers and police staff.

“They have been supported by the wider constabulary and our forensic providers, originally the Forensic Science Service and latterly Cellmark.

“Although Hampton has now admitted to murdering Melanie, he has spent more than 30 years living a lie, able to conceal his dark secret from all those around him.

“The breakthrough for us in this case was a re-run of familial DNA profiling in 2015. This process matches DNA recovered from Melanie’s clothing with DNA profiles on the national database and this can indicate whether there’s the possibility of a match with that person, their parents, siblings or children.

“Aside from the devastating impact this has had on Melanie’s friends and family, the after effects of this case have been felt by many in the Bath community. I’d like to take this opportunity to thank them and everyone who has assisted in our investigation since the mid-1980s.

“Without the hard work of the police officers in 1984 and the support of the public from then until today, the progress we have achieved would not have been possible.”

“I hope this case sends out a strong message that it doesn’t matter how long ago an offence took place, we will never give up on trying to find those responsible and bringing them to justice.”