A trader from Farmborough near Bath has been sentenced for 13 offences under the Trade Marks Act 1994 following an investigation by B&NES Council’s Trading Standards team. 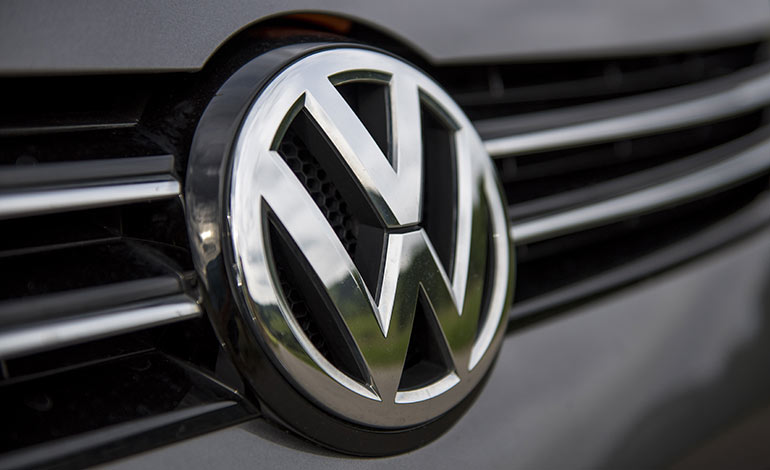 James Gunter, 33, of Timsbury Road, Farmborough, pleaded guilty at Bristol Crown Court to 13 offences under the Trade Mark Act 1994 at an earlier hearing (8th January 2016) and asked for 21 other offences to be taken into account.

A warrant was executed by the Trading Standards team and over 8,000 counterfeit items were seized bearing counterfeit markings for Ford, Porsche, Volkswagen, Audi, BMW, Mercedes, Land Rover and Overfinch products.

Mr Gunter was sentenced to 12 months’ imprisonment suspended for two years, 240 hours of unpaid work, an electronic tag and curfew from 8pm to 8am for 9 months and a two year supervision order at Bristol Crown Court on Tuesday 19th July.

Councillor Martin Veal (Conservative, Bathavon North), Cabinet Member for Community Services, said: “The Council is committed to ensuring that traders operating in Bath and North East Somerset are doing so honestly and legally.

“Studies have shown that online piracy like this is on the increase and the Government has estimated it loses £1.3 billion in unpaid tax from the sale of counterfeit goods.

“This is a very serious crime that affects us all and we will always look to prosecute any breaches of trading standard laws.

“I would like to thank our officers for their hard work in this investigation, which has helped to protect online shoppers both in our area and elsewhere and I hope this case serves as a deterrent to others.”

Judge Julian Lambert prohibited Mr Gunter from trading on the internet for two years and said: “The protection of Trade Marks is vital to a healthy economy and that is why the law intervenes.”

He also made a forfeiture order for the items seized.

A Proceeds of Crime hearing will follow in October when Bath & North East Somerset Council will seek to recover the money Mr Gunter has made from his criminal activity.

More information about Bath and North East Somerset Trading Standards can be found at http://www.bathnes.gov.uk/services/trading-standards.

Should you require consumer or business advice, contact the Citizens Advice consumer service on 03454 040506.