Avon & Somerset Police have launched an appeal for help to identify two men they want to talk to in connection with an assault in Bath. 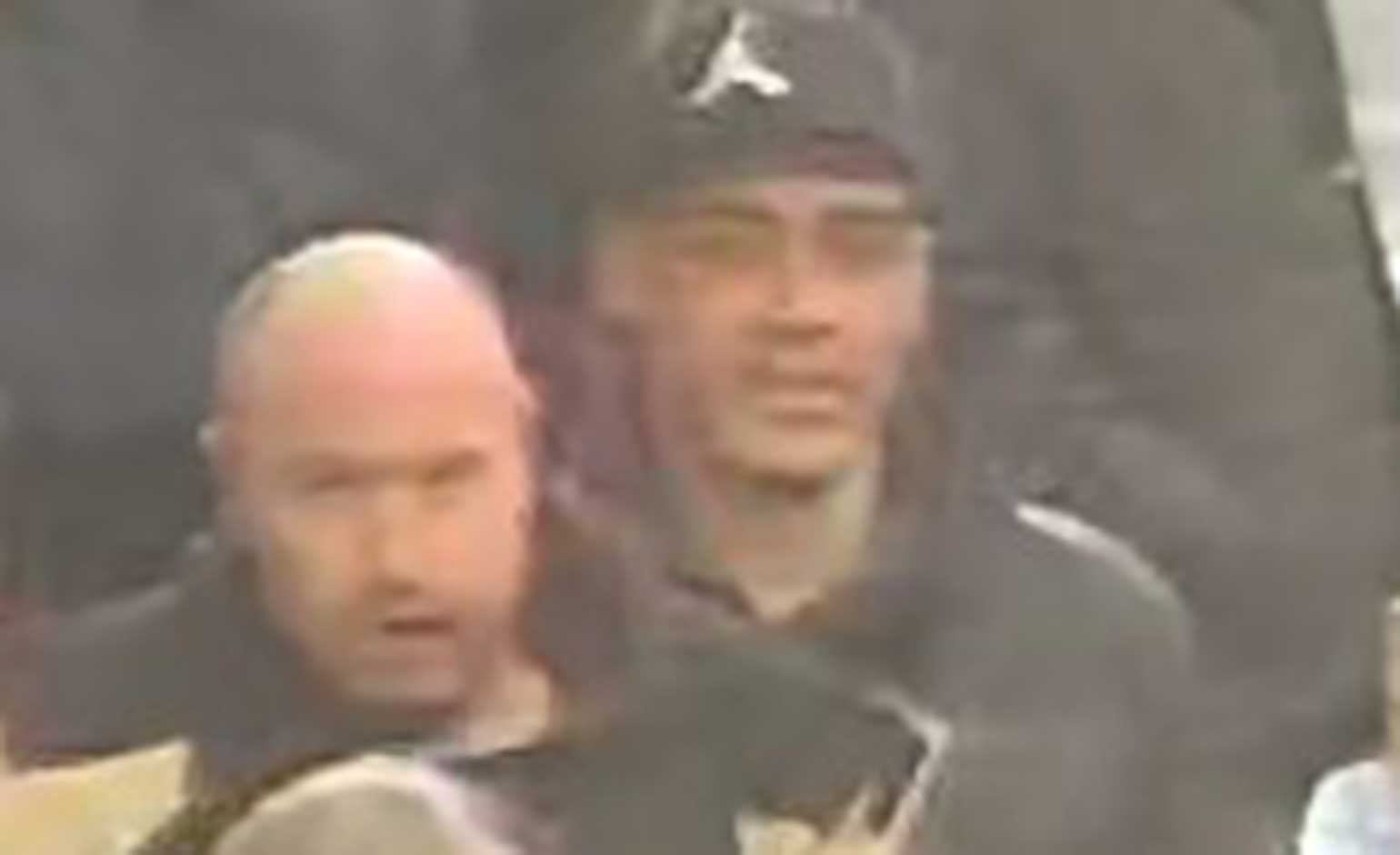 CCTV images of the men have been released relating to the incident in February, in which a man was attacked.

The victim, in his 20s, sustained facial injuries after he was assaulted on Westgate Street. 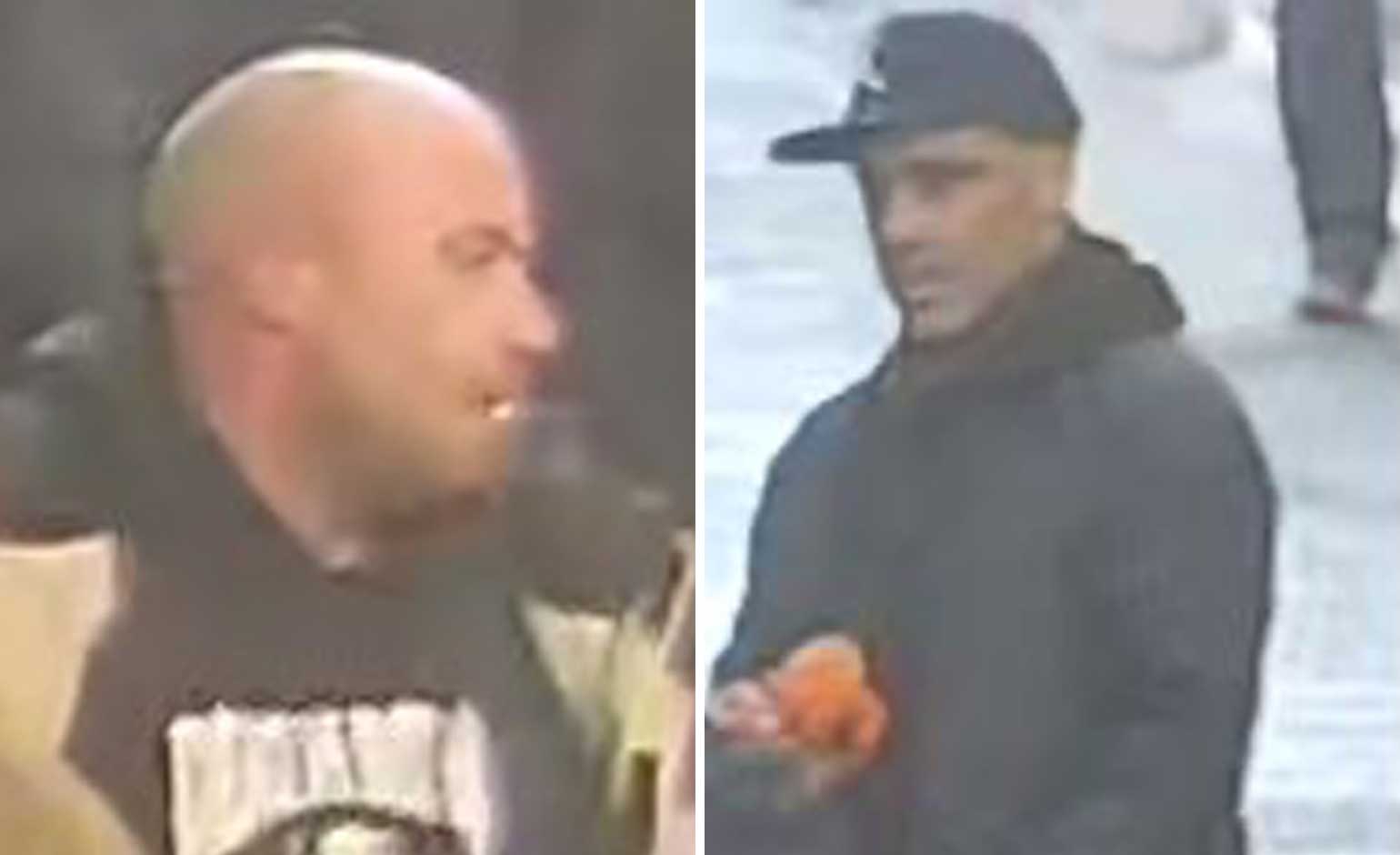 The men being sought by the police | Image © Avon & Somerset Police

Alternatively, contact the independent charity Crimestoppers 100 per cent anonymously on 0800 555 111.