A body, believed to be missing 79-year-old woman Brenda McQuillan, has been recovered from the River Avon close to Rossiter Road in Bath this afternoon, Sunday 6th June.

Police attended the scene after being contacted by Avon Fire & Rescue Service at around 2.30pm.

While the body has not been formally identified, police officers have updated the family of Brenda McQuillan and they will be given any support they need. 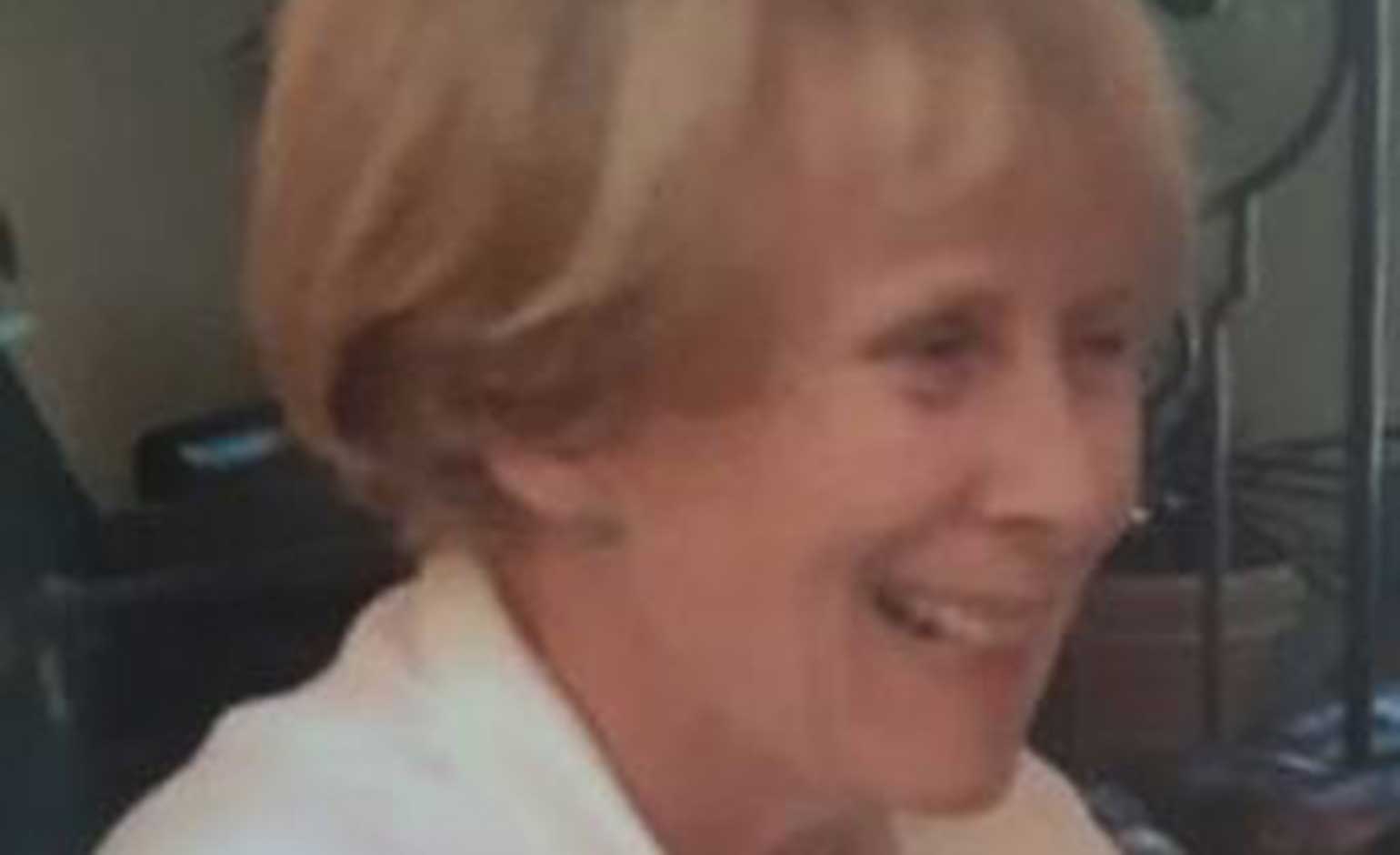 At this stage, the death is being treated as unexplained but not suspicious.

Brenda was last seen at 9pm on Saturday 30th May, walking over Halfpenny Bridge behind Bath Spa railway station.