Avon and Somerset Police have launched an appeal for information following a collision on the A46 north of Bath on Tuesday 25th August. 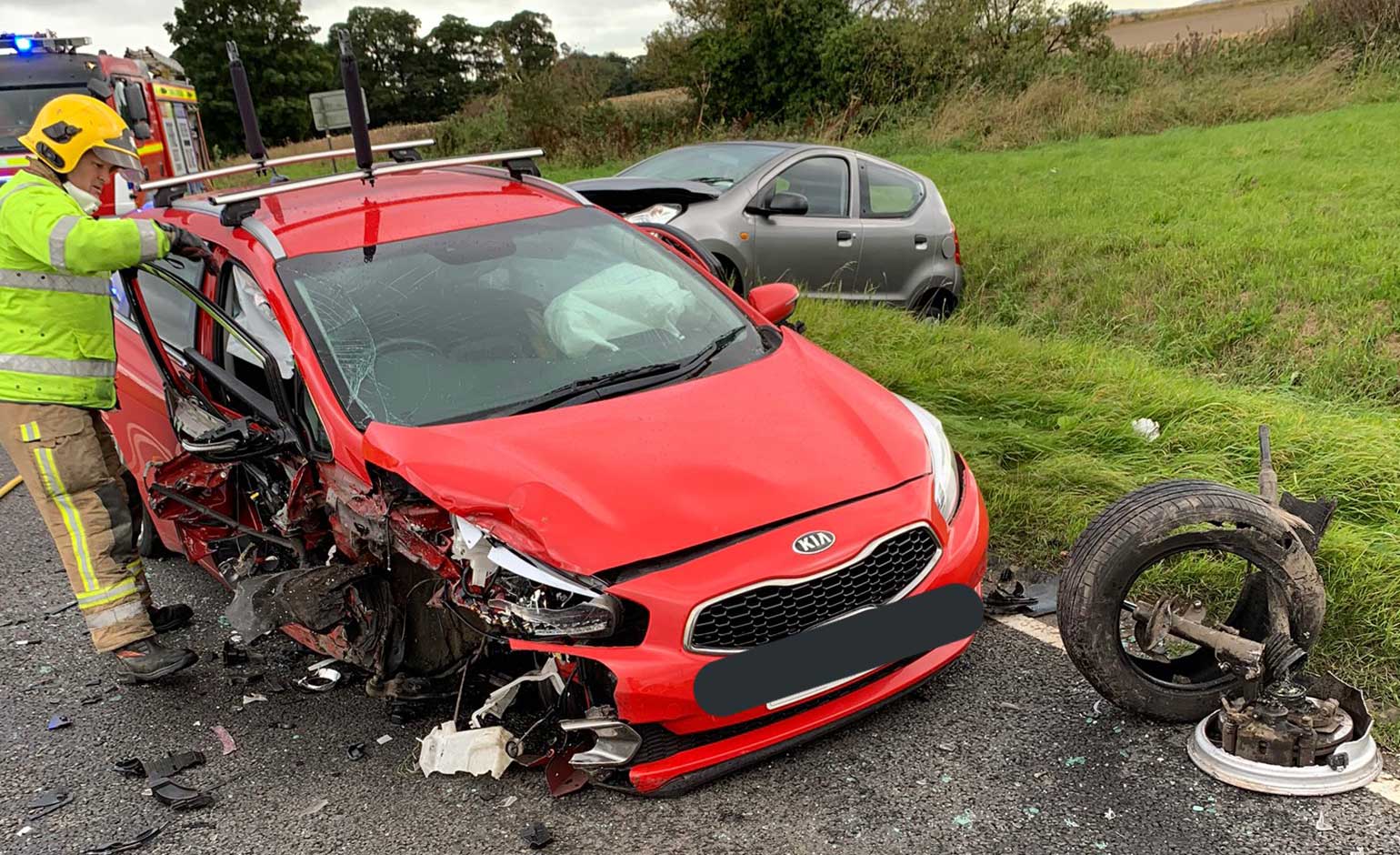 Three cars, a red Kia C’EED, a white Mini Cooper and a grey Suzuki Alto, were involved in the incident just south of the Crown Inn pub near Dyrham at around 4.40pm.

A woman in her 50s and two children suffered minor injuries.

They were taken to hospital but have now been discharged. 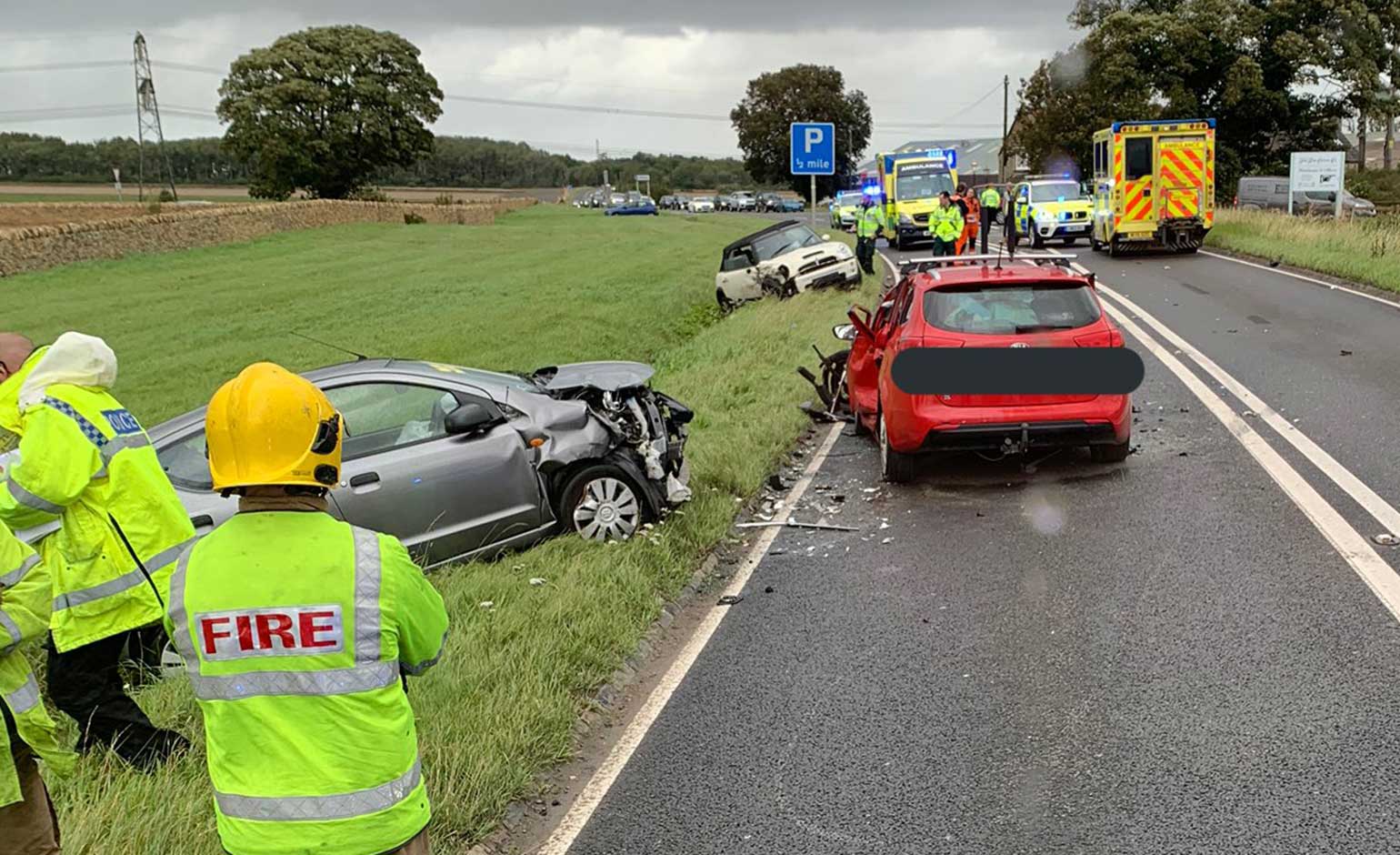 Police are keen to hear from anyone who witnessed the collision, or may have dashcam footage that could assist with their ongoing investigation.

Highways England say the road was closed for several hours.