An appeal for information has been launched by police following the theft of a high-value piece of art from a gallery in the centre of Bath. 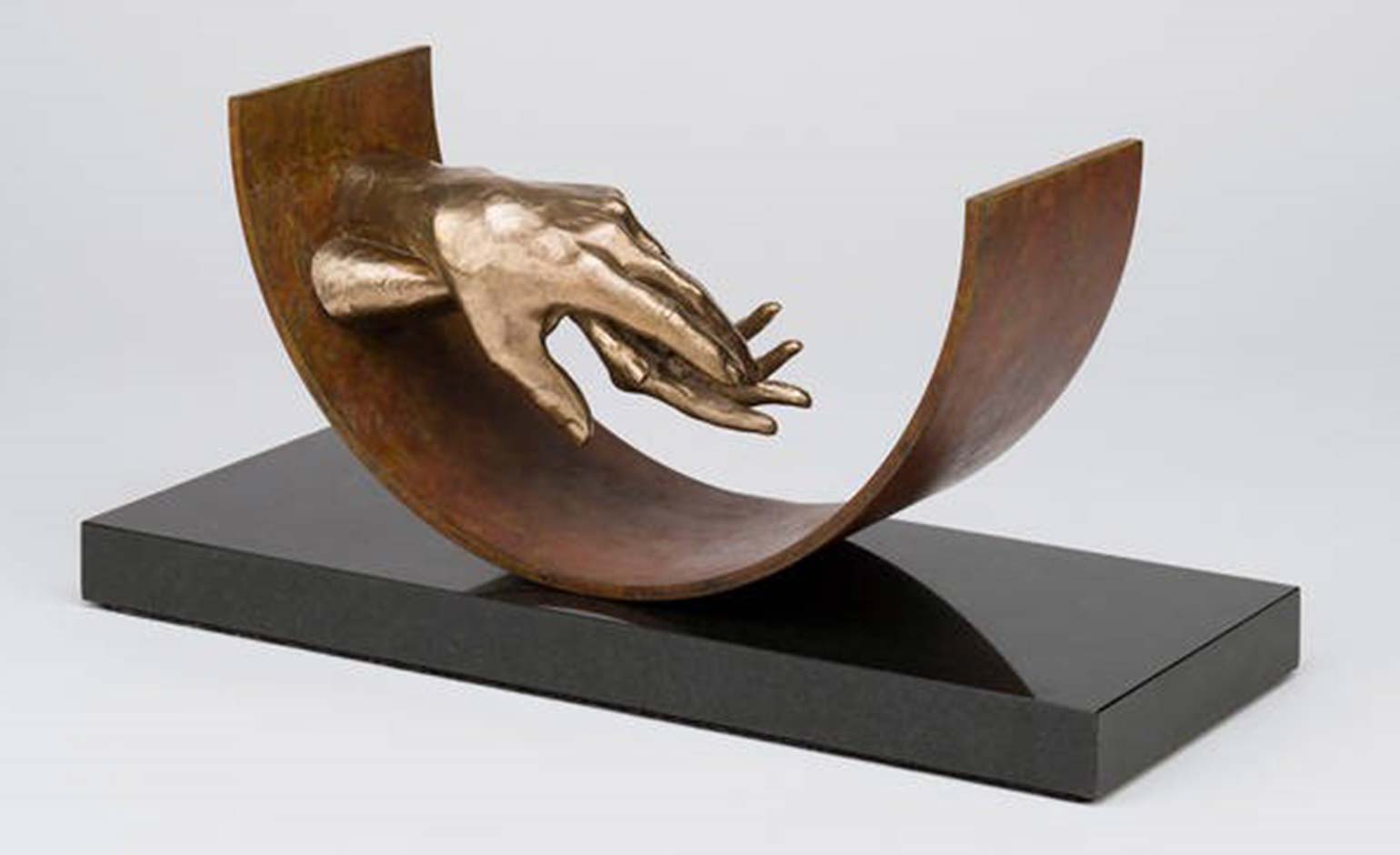 On Wednesday 2nd December at around 3.45pm, the male suspect entered Castle Fine Art Gallery on Old Bond Street and stole a Lorenzo Quinn sculpture from a plinth near the front of the gallery.

He is described as white, of a heavy build, between 5ft 8in and 6ft tall, with short dark hair.

He was wearing grey sweatpants, black and white trainers and a face mask, and was carrying a black plastic bag with a red and white logo.

An investigating officer from Avon and Somerset Police said: “This is a very unique and large item which is marked, and traceable with edition number 69/99.

“We are appealing for any witnesses who may have seen the suspect leaving the gallery with it, or putting it into a vehicle.

“Alternatively, we’re keen to hear from anyone who may have seen the item being offered for sale or noticed it within someone’s home.

“Anyone with information that could assist our investigation should call 101 quoting crime reference number 5220271385.”