The family of a 19-year-old woman has launched a funding campaign to raise money to support the teenager through her last few weeks and pay for medical treatment. 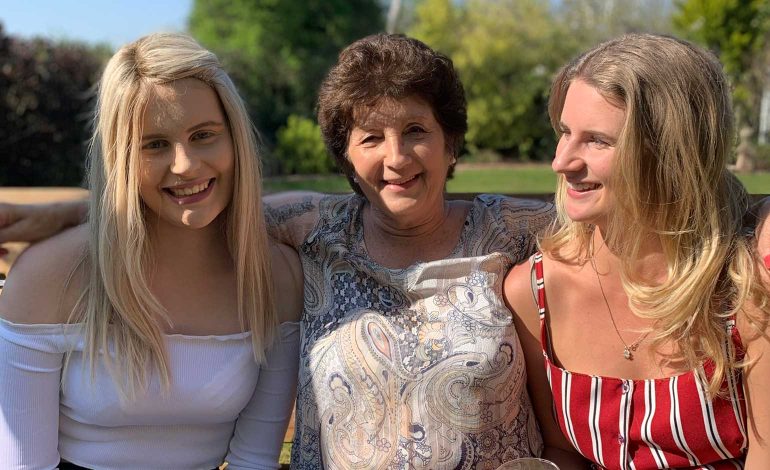 Bethan Foley first reported her symptoms in April 2017 but was initially misdiagnosed.

This meant that by the time she was correctly diagnosed, her cancer was already at a severe level.

On Thursday 6th February, Bethan’s oncologist at the Teenage Cancer Unit at Bristol Royal Infirmary told her that her life expectancy with no further chemotherapy was only months.

Bethan, who attended Purbrook School in Portsmouth before moving to Ralph Allen School in Bath, is a former apprentice nursery teacher who also worked at the University of Bath.

Bethan suffers from extremely rare Grey Zone Lymphoma, so-called because it displays characteristics of two types of cancers but falls into a ‘grey zone’, which means there’s no clear consensus about how it should be treated.

Bethan’s older sister Hannah, 21, has started a Go Fund Me appeal to pay for pain relief and improve her sister’s end-of-life experience.

Hannah explained: “Bethan has been offered another chemotherapy regime, but there is no way of knowing whether it would actually help reduce or cure the cancer.

“Bethan has decided the pain of chemo is too much to bear – and as her heart is working at 40% and she has only one fully functioning lung, there are too many risks involved.

“She’s using alternative medicine, which is incredibly costly at well over £500 a month, but is effective as pain relief for now.

“Mum and I are hoping to take her on the Eurostar as she’s too ill to fly, and we’d love to be able to take her to see some of her favourite singers, as well as taking her on other day trips.”

Hannah, who is currently studying at the University of Southampton, is also hoping to use some of the money raised to support their mum, Sarah, a single mum with a full-time job as CEO of national charity Timebanking UK.

Hannah continued: “I was hoping to use some of the money so Mum can access some private counselling or therapy – the waiting list for therapy from charities is about six months.”

If you’d like to support Hannah’s fundraising campaign and donate some money, use the link: https://bathecho.uk/3bDO8xK.