Members of the Rotary Club of Bath have been celebrating their part in the global battle against polio, as the World Health Organization’s (WHO) Africa region was officially certified wild polio-free. 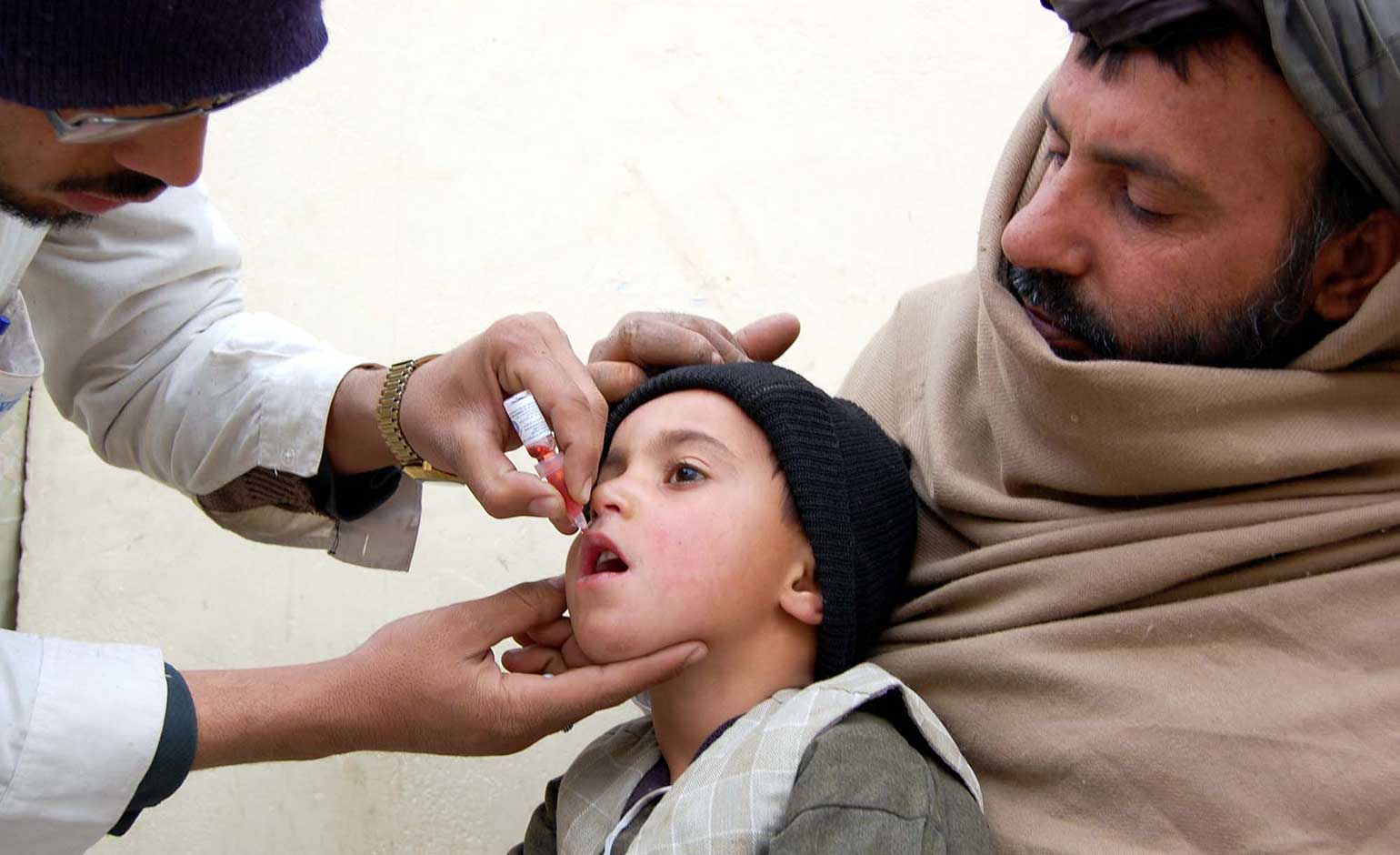 Polio is a debilitating disease mainly affecting children, which can cause paralysis, long-term disability, and even death.

The Rotary Club of Bath has been raising money for more than three decades to pay for vaccinations, alongside hundreds of other Rotary Clubs around the world.

The Club has held street collections, organised fund-raising dinners, encouraged sponsorship from local businesses, and put on public concerts, all to raise tens of thousands of pounds to battle the disease.

The polio-free certification comes four years after Nigeria, the last polio-endemic country in Africa, recorded its final case of wild polio and now means of the WHO’s six regions, five of those – accounting for 90% of the world’s population – are free from polio.

Rotary Club of Bath President, Chris Davies, said, “This is a terrific landmark in the world’s battle to eradicate polio completely.

“It’s happily been many years since polio has been present in the UK, but we are proud to have contributed to the global efforts to eliminate the disease for good.

“Like other Rotary Clubs, we are determined to help take the final, challenging steps towards making a polio free world a reality.

“If we don’t finish the job, it is estimated that, within 10 years, as many as 200,000 children annually all over the world could succumb to polio, including here in the UK.

“The virus can literally be a plane ride away so continuing vaccination is so important.”

Globally, more than 2.5 billion children have been protected against the disease, which has reduced the number of cases by 99.9% from around 1,000 cases per day in 125 countries.

Despite this significant milestone being reached, the job to fully rid the world of polio goes on, as the virus continues to circulate in parts of Pakistan and Afghanistan.

Globally, the Rotary movement has directly contributed more than $2 billion to ending polio since 1985.