Cancelling mass gatherings like the Bath Half Marathon “probably would have saved many lives,” the city’s MP has claimed. 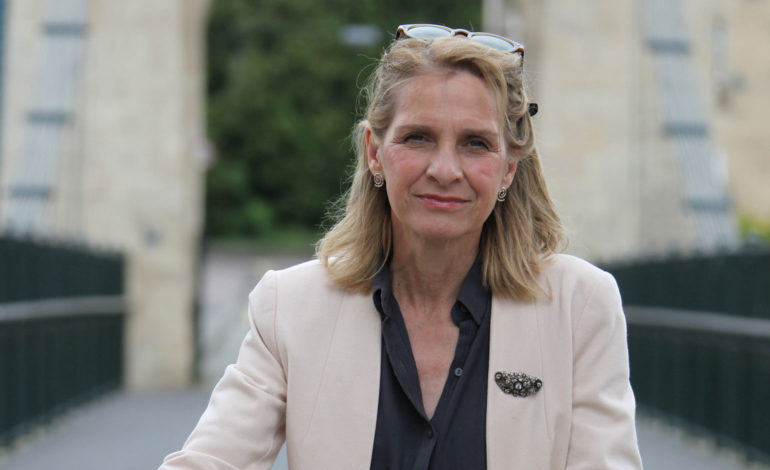 Wera Hobhouse said local government had been powerless to prevent the event and the UK should have gone into lockdown sooner.

Bath and North East Somerset Council leader Dine Romero said all she could do was “appeal to the organisers’ better nature”.

Organisers said the race went ahead in line with safety advice and drawing any link to coronavirus without evidence was “speculation or scaremongering”.

Speaking during a Zoom meeting on the local economy organised by Bath BID on 6th May, Mrs Hobhouse said: “I believe we could have gone into lockdown at least a week earlier.

“The leader of the council and I were calling for the Bath Half not to take place because it was already becoming quite obvious how quickly the coronavirus crisis was spreading, and yet the organiser had no guidance from Government to stop the event.

“The Government should have been much more decisive at the beginning of the crisis to lock down earlier, to give advice that mass gatherings shouldn’t happen any more.

“We probably would have saved many lives and we would have protected the NHS better.”

Politicians agreed at the outset of the coronavirus crisis not to undermine the Government but she said the Liberal Democrats are calling for an inquiry into what has gone wrong.

She said she had tried to persuade the Bath Half organisers that going ahead was “not the best idea” but “the response we got back was they were waiting for Government advice. Our local government advice wasn’t what they were listening to. That’s a shame. 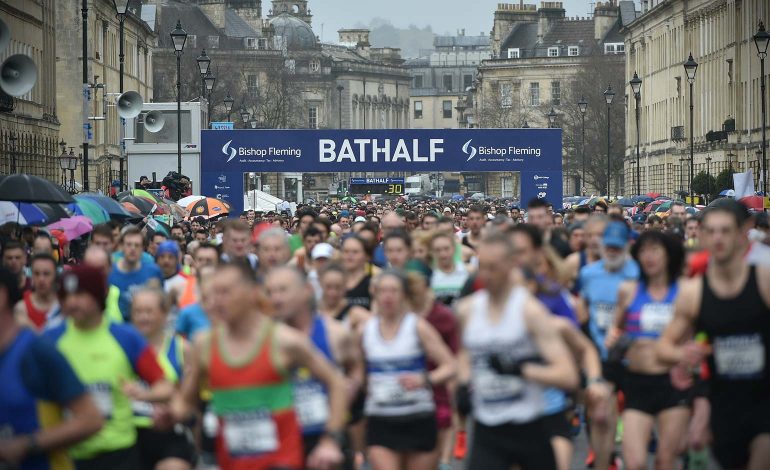 The Bath Half Marathon went ahead on 15th March | Photo © 1000 Words / Shutterstock.com

“In the last 10 years powers have been taken away. Something like the Bath Half is an expression of that. Local government didn’t have the power to do anything. That’s why we ended up in this situation.”

Bath and North East Somerset Council leader Dine Romero added: “I don’t think we had any powers we could have used – we just had to appeal to the organisers’ better nature.

Bath Half race director Andrew Taylor said: “We fully understand public concern about COVID-19, and we offer our sincere condolences to any family affected by this dreadful disease.

“We are not aware of any data or evidence linking outdoor participation events such as the Bath Half with the spread of COVID-19, or with any fatalities from COVID-19.

“Neither are we aware of any data linking the timing of the government’s ban on public events with increased infection rates.

“In the absence of any such data this type of discussion could be regarded as speculation, even scaremongering.”

Mr Taylor said the decision to go ahead with this year’s race was made after detailed talks with council officers, the area’s clinical commissioning group and Public Health England, and there was no medical or epidemiological reason why such outdoor participation events should be cancelled.

He added: “Our decision to go ahead was welcomed by 7,000 runners attending on the day, roughly 60 per cent of our normal turnout, cheered on by thousands of spectators around the course, and supported by hundreds of volunteers from local community groups.

“But if MP Wera Hobhouse or council leader Dine Romero had genuine concerns about the race going ahead, perhaps they could have engaged in that consultation process and spoken to us or to the B&NES Council officers or to the local public health team advising us in the weeks before the race, before posting their personal comments on social media, the day before?”