Members of the public are being invited to join a special ceremony in Bath next Monday, 24th June, when Bath & North East Somerset Council raises a flag in Parade Gardens to mark Armed Forces Week. 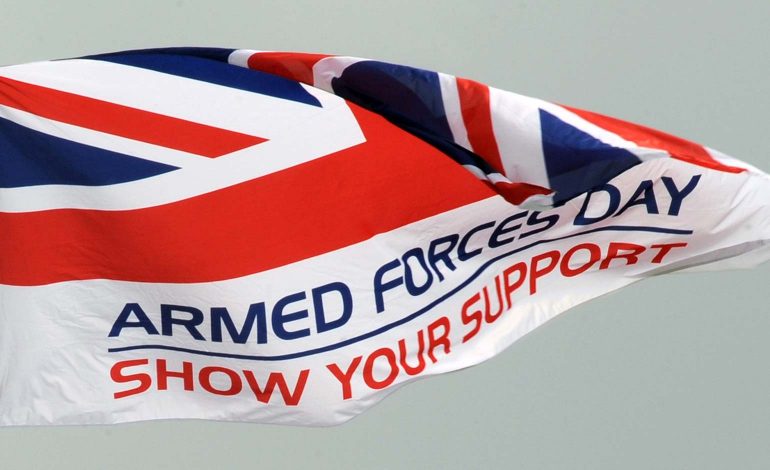 The ceremony marks the start of national Armed Forces Week which is an opportunity to show support for the men and women who make up the Armed Forces community, from currently serving troops to service families, veterans and cadets.

Along with all other local authorities Bath & North East Somerset Council has pledged to uphold the Armed Forces Covenant, which is a promise by the nation that those who serve or have served, and their families, are treated fairly.

The ceremony will take place at Parade Gardens in Bath on Monday 24th June at 3pm.