The historic Roman Baths and Pump Room have come away with three Gold Awards at the Bristol, Bath and Somerset Tourism Awards, coming away with the top accolade for ‘Large Attraction of the Year’. 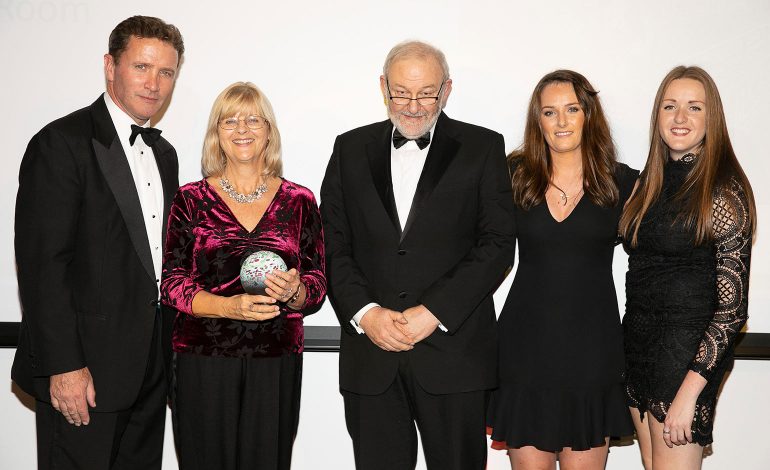 The attraction won the Large Attraction of the Year and International/Inbound Visitor Experience of the Year awards, and the Business Tourism and Venue Award.

The awards were announced last Thursday 15th November, at the Apex Hotel in Bath, during a ceremony hosted by Laura Rawlings of BBC Radio Bristol and Phil de Glanville, former Bath and England rugby captain.

The Roman Baths and Pump Room was also highly commended in the Age-Friendly Tourism Business of the Year category, following a particular emphasis on helping older and vulnerable visitors.

This has included dementia awareness training for staff, who give assistance to those with dementia and offer help and aids for those with visual, hearing and mobility impairments, and wellbeing sessions run with the Stroke Association, for people who have had strokes.

More than 1.3 million people visited the Roman Baths and Pump Room in 2017, and approximately 40% of these came from overseas.

Audioguides are available free of charge in 12 different languages plus a British Sign Language tour, and printed information leaflets are also provided in more than 30 world languages.

The venue also plays host to an increasing number of out-of-hours conferences, weddings and private parties.

The Council’s Heritage Services department also works closely with contracted caterer Searcys to deliver events for a wide range of customers, with a strong focus on local sourcing and sustainability.

Gold Award winners will automatically be considered for matching categories in the South West Excellence Awards, which will be announced on 7th February 2019 at Aerospace Bristol.