Bath MP Wera Hobhouse has criticised the Government for “abandoning” park home residents after it was revealed that they will be excluded from cost of living support. 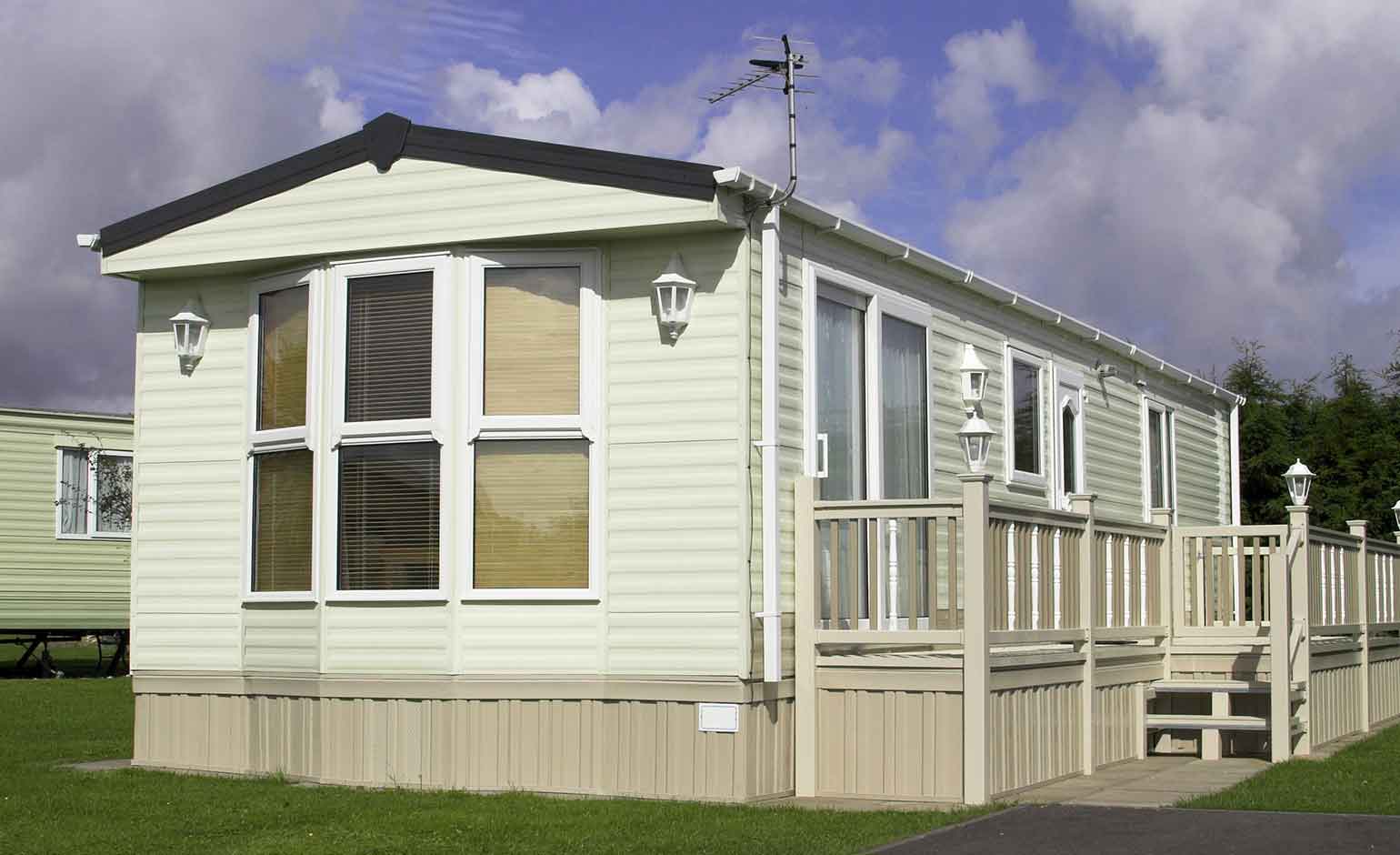 The MP had raised concerns that residents, like those who live at Quarry Rock Gardens, were being overlooked, and the funding support will instead go to the owner of the land.

Park home residents will not be entitled to receive the £400 energy bill rebate, which was announced by the Chancellor earlier in the year to support households with rising energy costs.

Over 85,000 households live in park homes, meaning that site owners will be saving up to £34 million from the scheme, with no guarantees that any savings will be passed on to residents.

Park home residents are also suffering from rising pitch fees, an issue that Wera Hobhouse raised in Parliament earlier in the year.

The fees are soaring because they are linked to the Retail Price Index (RPI) rather than the Consumer Price Index (CPI), which is much lower.

The Government has stated its intention to switch the cap on pitch fee rises from the RPI to the much lower CPI but has not yet brought forward the legislation.

Wera Hobhouse MP commented: “Park home residents like those in Quarry Rock Gardens are rightly worried about the soaring cost of living.

“Now, they are being excluded from the energy bill discount as well as facing escalating pitch fees. The Conservatives are asleep at the wheel.

“Residents are being denied the support that they have been promised and that they deserve.

“Park home residents are often older and living on low and fixed incomes. This makes them extremely vulnerable in this cost of living crisis. Instead of receiving much-needed support, wealthy site owners are taking advantage.

“Whilst the Conservatives argue amongst themselves over who should be Prime Minister, there are thousands of people who are slipping through the cracks.

“The Government needs to focus on the task at hand and ensure that park home residents receive the support they so desperately need.”

Cllr Alison Born commented: “Once again residents in Park Homes are being overlooked by the Conservatives.

“Some residents in Quarry Rock Gardens have to buy their energy through the site owner and are worried that they may be excluded from cost of living support.

“They are entitled to the £400 discount and the government must ensure that it finds its way to Park Home residents instead of wealthy site owners.

“The Government must also stick to their promise to bring the methods for calculating pitch fees into line with other countries in the UK.

“Changing the link from RPI to CPI is an easy measure that would help ease the soaring cost of living and would make a big difference to residents.”