Charities involved with this year’s cancelled Bath Half Marathon have already received over £1.2 million pounds, and race organisers estimate the final figure will be in excess of £1.5 million pounds. 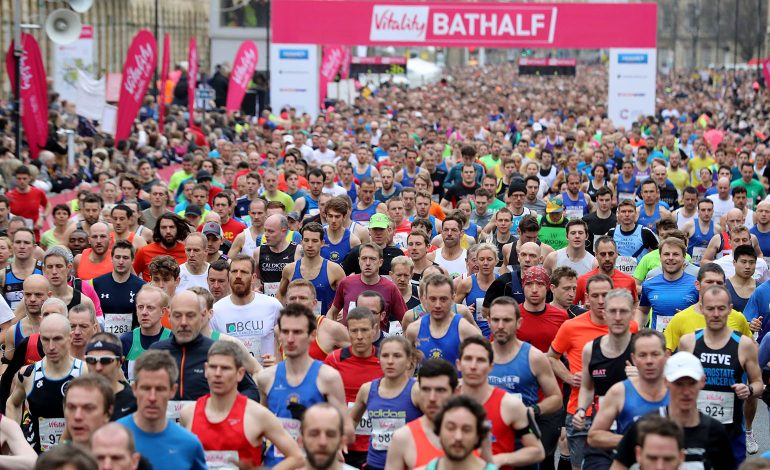 The figures have been released by Andrew Taylor, Race Director of the Bath Half Marathon.

The Bath Half, which was cancelled this month for the first time in its 25-year history due to extreme weather conditions, is the largest fundraising event in the South West region with over 500 charities represented at the event, attracting 15,000 runners every year.

“The 2018 Bath Half had already raised just under £1.1 million pounds for charity through JustGiving alone the week before the race, and funds have continued to flow to charities with a further £75,000 being paid through JustGiving in the last 2 weeks. 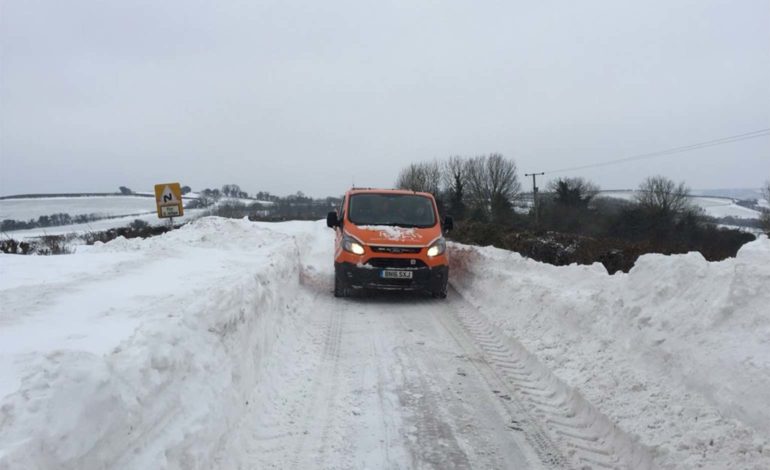 “We expect this figure to rise further in the weeks to come as runners complete their own half marathon challenges, and when we take into account sums raised on other on-line platforms plus donations paid direct to charities.” said Andrew Taylor.

“Clearly this year’s race will not provide as much in fundraising for the charities as we would have ordinarily hoped but to ensure that no charity will be out of pocket we will be refunding official charities the cost of their entries and advertising packages.

“This is in addition to refund of general public entry fees. Just under 300 runners have generously donated their entry fee to the Bath Half Community Fund, raising an additional £12,000 including gift aid to be distributed to local charities and community groups through our grants programme.

“We’ve seen so many positive stories on social media of our runners running the half marathon on their own or at different races to fulfil their fundraising pledges and charity donations.

“One of our local charities, Dorothy House has reported that out of 105 silver bond places only 12 runners have asked for their entry fee to be refunded by the charity, and just one sponsor has requested a refund of their sponsorship.

“Since 2002 the Bath Half has raised £614,000 for Dorothy House. The hospice is confident by the end of 2018 their inspirational runners will have raised a similar amount to 2017, which was £60,000 so it is pleasing to hear that people have continued to support their work, despite the cancellation.”

In addition to refunding runners’ and charity entry fees, the Bath Half has also managed to help local charities by distributing lunches intended for race day volunteers, and food items from the finishers goody bags.

“We are as disappointed as the runners with the cancellation, but we have been determined to do as much as we can to reimburse charities and runners and encourage generous donors to stand by their pledges” continued Andrew.

“Finally, we are still in need of runners’ timing chips to be returned so if I can politely remind runners to please post them back to us that would be really helpful as we reuse these chips each year.”

General entries for the Bath Half Marathon 2019 will be open shortly and the date for the race is anticipated for announcement by the end of next week.

Once open, registration can be completed online at www.bathhalf.co.uk.