Dilapidated Victorian buildings and underground spaces are to be given a new lease of life as a venue to celebrate’s Bath as a World Heritage City. 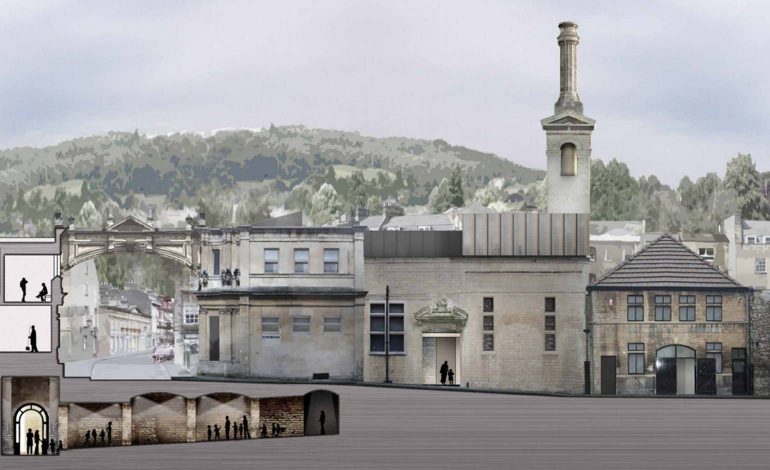 The World Heritage Centre will be free to enter when it opens late in 2020 and is expected to draw 100,000 visitors a year.

Plans have now been submitted detailing how it will take shape.

“The development will convert three currently dilapidated and under-used Victorian Spa buildings adjacent to the Roman Baths into a Roman Baths Learning Centre and a World Heritage Centre.

“Until this development, these buildings were used by heritage services as a retail warehouse and maintenance workshop.

“The learning centre will be connected to the Roman Baths by an underground tunnel that will inspire and excite everyone using it.

“The development will also increase public access to and engagement with Roman archaeology at Britain’s most stunning Roman monument. 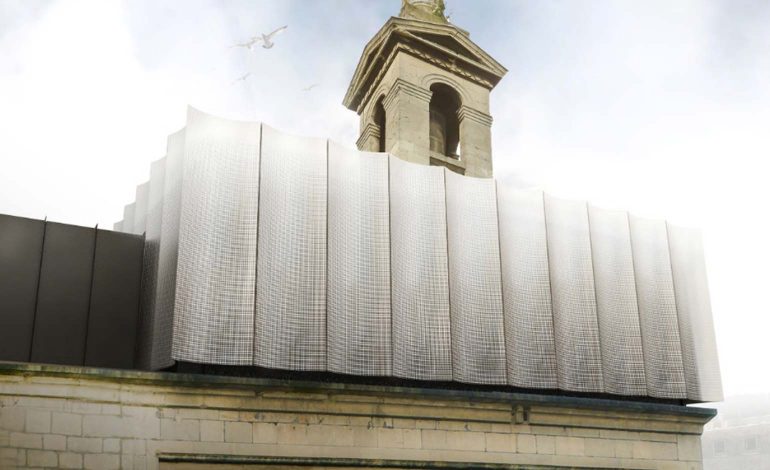 “The new facilities will enable greater engagement of local communities and provide more accessible and appealing ways for a wider range of people to get involved in our heritage.”

Roman Baths and Pump Room manager Stephen Clews said in the application the dilapidated buildings and underground spaces will be transformed to meet the needs and expectations of modern audiences.

He added: “In so doing, their heritage value can be protected and conserved and the way opened for providing better information and interpretation not just about these buildings themselves but also about the World Heritage City within which they are located and the Roman Baths to which they are adjacent and connected underground.

“The internal arrangements will not only meet and exceed standards for accessibility, but they will also have the capacity to be accessed by many thousands of visitors each year.

“Dedicated teaching space for the Roman Baths will increase dramatically and the new World Heritage Centre will attract 100,000 visitors each year.

“Users of the new facilities will have access to Victorian spa buildings that have gained a new life and relevance and are designed to have low operating costs to secure their sustainable use for the future.”

The project, supported by £3.4million from the National Lottery Heritage Fund, will also open up new areas of the Roman Baths to visitors, including a Roman laconicum (similar to a sauna) and a possible Roman exercise yard.

Councillor Paul Crossley, cabinet member for community services, said: “Until now there has been nowhere in Bath for residents and visitors to find out why the City of Bath is a World Heritage Site.

“The centre will be free to enter and will have displays showing why Bath has World Heritage status, but most importantly it will encourage visitors to go out onto the streets and see it for themselves.

“The new spaces will be accompanied by exciting community events, activities and learning opportunities – from well-being courses for local community groups, to a dig pit where school children can unearth replica Roman objects.

“The World Heritage Centre is expected to open to the public later in 2020, giving time to make any final adjustments in the quieter winter months.”