The finalists of the Southwest England Tourism Excellence Awards have been announced this week, selected from the winners of the county awards events over the last month. 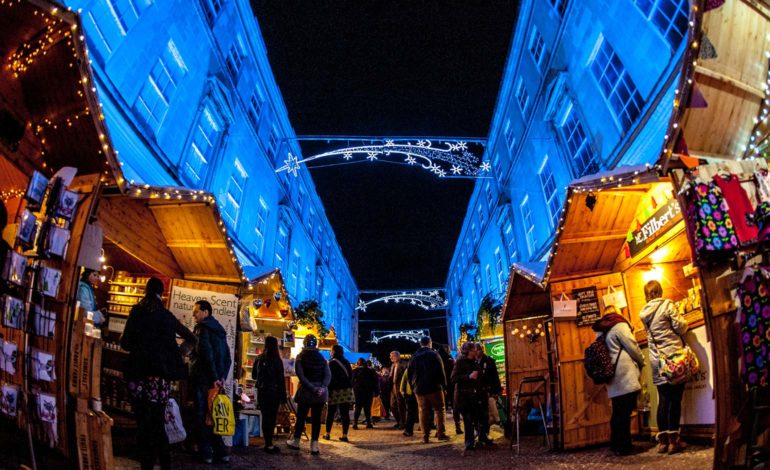 The following Bath businesses have progressed to the next stage of awards, which will take place at Exeter Cathedral on 6th February 2020:

The Bath businesses will be up against approximately 100 other businesses from Cornwall, Devon, Dorset, Gloucestershire, Bristol, Wiltshire and the Isles of Scilly, with up to 5 in each category, to scoop Gold, Silver and Bronze places.

The best of the best will then be selected to represent the South West at the national VisitEngland Awards, which will take place on 20th June 2020.

Kathryn Davis, Visit Bath CEO said: “We are delighted to see so many Bath businesses progress to the next stage of the awards and be rewarded for delivering such excellent service and experiences for the city’s many visitors to enjoy.

“They thoroughly deserve to be recognised for their contribution to tourism and the local economy and congratulate them on reaching the finals.”

Steff Jones, General Manager of The PIG near Bath said: “We are delighted to have received the Gold Award at the Bristol, Bath and Somerset Tourism Awards for Small Hotel of the Year, and now be a finalist in the South West England Awards.

“Great to see that The Pig near Bath has been recognised as a leader in the Somerset area. We pride ourselves in delivering memorable guest experiences which is what we feel this category is all about.”

Laurence Beer, owner of The Queensberry Hotel and The Olive Tree, added: “We are incredibly proud of The Olive Tree and all that Chris and the Team have achieved.

“This award from South West Tourism is fantastic recognition of their hard work and we are delighted that we have reached the finals of the next stage of awards.”