Plans to redevelop a Bath supermarket have been approved despite residents “saying loud and clear that they don’t want more student accommodation”. 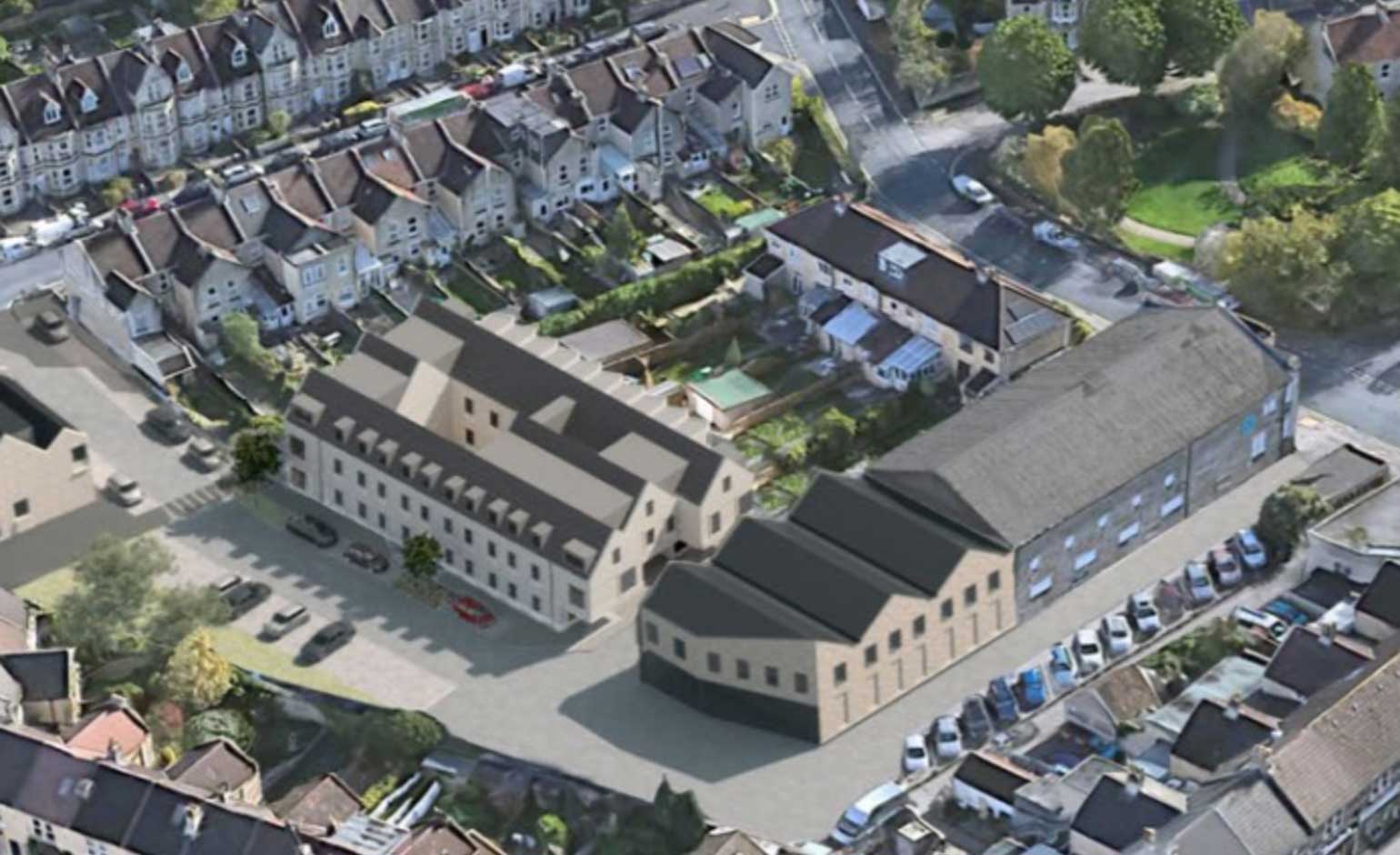 Rengen’s scheme will house 16 students above the Co-op in the former Scala cinema in Oldfield Park and 72 more in a separate building, with another block providing nine residential flats, none of which would be classed as affordable.

The firm has also challenged Bath and North East Somerset Council’s decision to reject its plans for 92 student flats and 16 residential apartments on the site in May.

Planning agent Kit Stokes said a decision was yet to be made on whether to press ahead with the appeal.

Addressing planning committee members on the revised plans on 18th November, he said: “This mix includes dwellings, a refurbished community use and dance centre, a remodeled Co-op store, public car parking and as well as the student accommodation which helps to deliver all of the various benefits.

“We’ve worked quite hard to look at the reasons for refusal that the committee put forward earlier this year to try and improve streetscape landscaping planting and public realm as well as lowering the height of the building.”

Westmoreland’s Councillor June Player said the changes – apart from removing a level from the four-storey student block – did not go far enough.

She was among more than 150 objectors, with one asking if the minor adjustments were meant to “grind down the opposition”.

Yet most planning committee members were won over by the revised application.

Councillor Shelley Bromley said demolishing the existing 1960s buildings to make way for new development would result in a vast improvement and offer greater access for residents, but added that it was a shame to have lost seven flats.

Councillor Paul Crossley said the developer had addressed the previous reasons for refusal.

“In the real world things cost money and you have to look at how things develop and change over time and I think what we’ve got here is a good mix,” he said.

“I would have preferred to lose a few more students and have a couple more flats.

“This is a good scheme and I think this is one that deserves our support.”

Councillor Shaun Hughes said the plans had been improved but the changes did not go far enough.

Agreeing, councillor Lucy Hodge said: “Looking at the objections from the community, people are saying loud and clear that they don’t want more student accommodation and there is a desperate need for key worker and family accommodation in this area.

“I still find it very difficult to support this application. It’s an important site within an important community that is struggling to adapt to all the challenges. We’ve got to get the right development on this site.”

The application was approved by eight votes in favour to two against.

If it goes ahead, the appeal will be heard in January.