Finances at Bath council’s tourism firm are improving, but it still owes large sums of money, company bosses have warned. 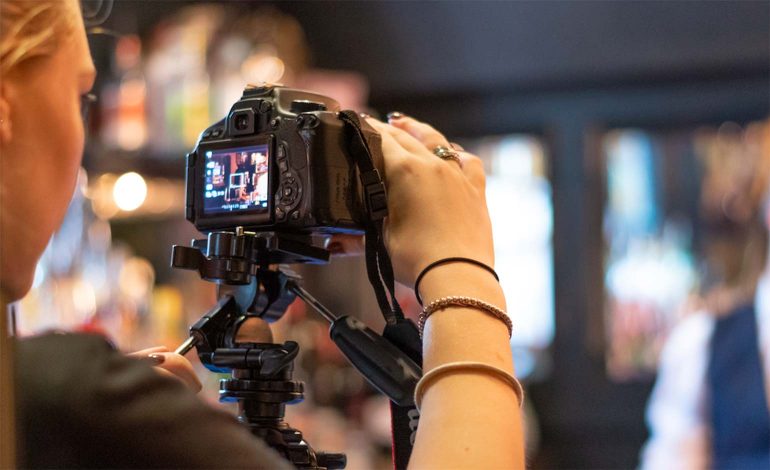 As well as the Christmas Market, Visit Bath runs campaigns promoting the city

Vice-chair of Visit Bath, David Hayward, shared his concerns with elected members after the company reported a loss of £126,000 last year.

The figures revealed that both Visit Bath and Aequus Developments performed better in 2018/19 than they did the year before.

Property development and construction company Aequus Construction, a wholly-owned subsidiary of Aequus Development, reported a pre-tax loss that was £284,000 worse than in 2017/18.

But the £448,000 deficit was described as “expected” given the costs incurred during the company’s first housing project, Riverside, in Keynsham.

The council’s corporate director, Martin Shields, told the panel that the companies’ financial positions were “in line with business plan projections” and were “all in all, going in the right direction”.

Mr Hayward agreed, saying there had been “continuing improvement” in the fortunes of Visit Bath since 2017/18.

“We anticipate further improvements in the next financial year so our budget for 2019/20 looks to us having a positive outcome,” he said.

However, he warned that the tourism company, formerly Bath Tourism Plus, still owed a “large amount of money” to the council for various capital projects and “tickets”.

It also has a “cashflow” issue stemming from historic debts and “the fact that we’re a Christmas market company”, he said.

Mr Hayward explained that suppliers were demanding to be paid in advance this financial year because many of them were not paid on time last year.

The council is currently reviewing its contract with Visit Bath and will decide whether to extend it later this year as part of its 2020/2021 budget-setting process.

As well as managing the Bath Christmas Market, Visit Bath runs national and international campaigns promoting the city as a tourist destination and operates the Bath Visitor Information Centre.

Oversight of Visit Bath is carried out by a lead council director with delegated authority for managing the contract with the company and associated financial governance and monitoring arrangements, according to a council report to the panel.

Monitoring of the performance of Aequus Development and Aequus Construction against their business plans is currently undertaken through a shadow holding company.

However, the panel heard that the structure is considered “very cumbersome and quite costly” and is set to be replaced by a “client officer board” under proposals to go before the council on 10th October.