A Keynsham concrete manufacturer has been given the go-ahead to operate for up 12 hours a day despite “countless” complaints from residents. 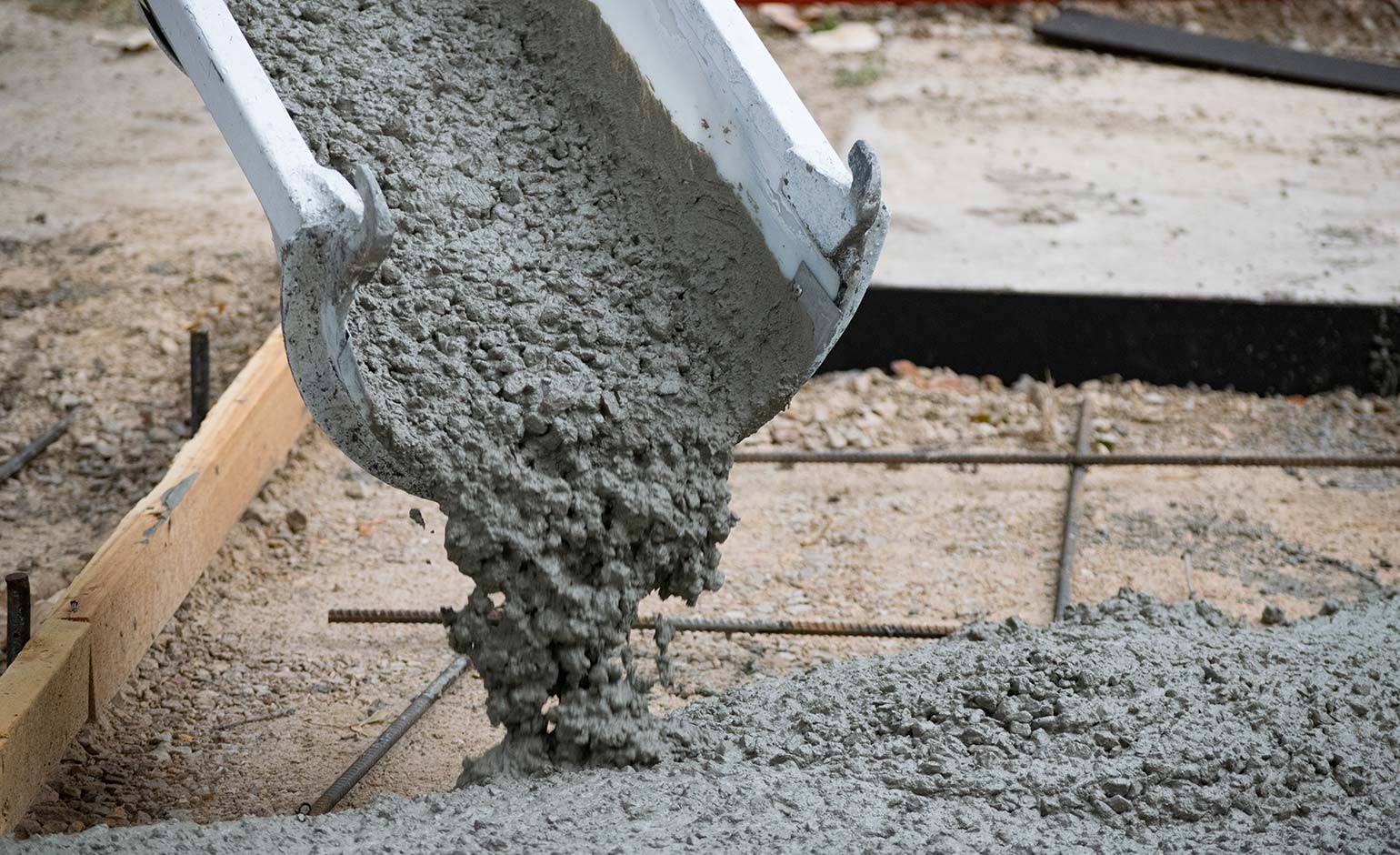 Cement is used to make concrete

Neighbours say their lives have been “blighted” by noise, cement dust, blocked drains and vibrations from HGVs since 4 Concrete moved into Avon Mill Lane in December 2019.

The firm’s hours had been restricted to between 7.30am and 5.30pm Monday to Friday, but now it has permission to fill and dispatch concrete mixing vehicles between 6.30am and 6.30pm every week day.

Bath and North East Somerset Council granted the new hours on a one-year trial basis, and only if noise-blocking barriers that are going up prove to be effective.

Urging planning committee members to reject the application at their meeting on 18th November, resident Bill Heslop said: “Throughout the year, 4 Concrete’s operations have given rise to countless complaints. 4 Concrete violate the operating hours on an almost daily basis.

“Based on their track record there can be no expectation that the conditions would be followed. It would be a mistake to grant further permissions that lead to increasing industrial operations, including into nighttime hours.”

The site was previously used as a railway yard, and then for light industrial purposes.

Mixing concrete is more intensive and classed as a “general industrial” use.

He said: “From that time there were countless breaches of their planning conditions, in terms of hours, noise, vibration and dust.

“The behaviour of 4 Concrete has had a huge negative impact on these residents. Noise starts very early and goes late into the evening. Residents are regularly woken at night.

“I fear for the mental health of these residents. Their lives have been blighted – we have a duty of care.”

Officer Sarah James told committee members there is an existing use on the site and they needed to consider the application before them – to extend the hours and erect acoustic fences.

Her colleague Christopher Griggs said the acoustic fences would reduce the impact on residents, and only when they were up would the extended operating hours be allowed.

The permission will last for one year, and then it would have to reapply if it wanted to make the change permanent.

Cllr Vic Clarke cast doubt on whether the acoustic fence would work when the gates to the site would be open for much of the time, adding: “I’m not convinced we should allow an experiment with people’s livelihoods and wellbeing. We should be more considerate.”

Cllr Eleanor Jackson’s proposal to reject the application due to the impact on residents failed.

Supporting a proposal to approve the application, committee chair Matt McCabe said: “This is not the right site for a concrete production business but that’s not the decision before us.

“The barrier will make an instant difference [to the noise level] as long as all the activity takes place behind it. There’s a role for enforcement here.”

The committee voted to approve the application.

The firm also operates on weekdays and between 8am and 1pm on Saturdays, with no working allowed on Sundays. No changes were proposed to these hours.

The committee said it should be able to work under the original hours, 7.30am to 5.30pm, on bank holidays.