Youngsters face yet more delays before a £100,000 skatepark in Bath’s Alice Park is finally built. 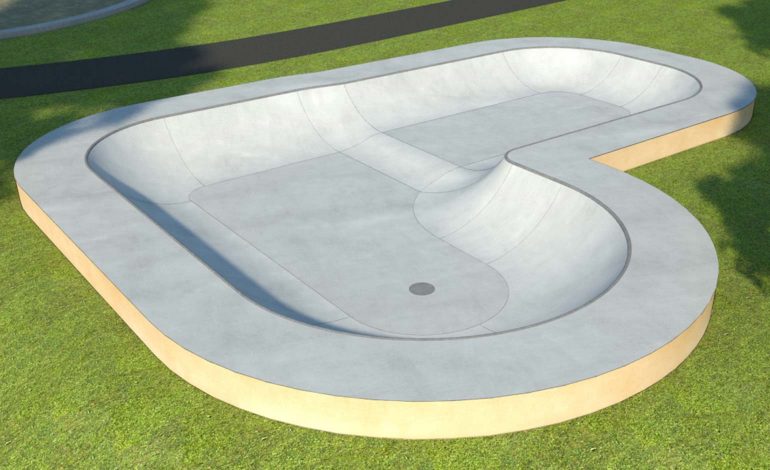 The planned skatepark at Alice Park in Bath

Bath and North East Somerset Council wants up to £25,000 from the park’s coffers to cover unforeseen costs – despite trustees having “no idea” how much money they have.

The authority allocated £100,000 for a skatepark in 2014 and donations upped the total available by £30,000, but in the meantime, some of the funding has been allocated to other improvements within Alice Park.

Graham Page, an independent member of the Alice Park Trust subcommittee, told Wednesday’s meeting: “If the council hadn’t made adequate provision in terms of the budget, that’s an issue for the council, not trustees.

“If you’ve got it wrong, you have to find a way to put it right.

“To pull money away from other projects to support the skatepark is not fair.

“Some of the money has been spent. I can’t justify in any way, shape or form giving the residual money back to the council.”

A report to the meeting said B&NES Council had been clear that its contribution to the skatepark would be capped at £97,000 and the trust would have to make a “reasonable contribution” to ensure the project is completed.

Parks manager Mark Cassidy said the funding from the trust would be used as a contingency that the council might use “to deliver the skatepark as we would like to without compromise”.

Paul Hooper, the other independent member of the subcommittee, said he was “extremely nervous” about the contract the trust was about to sign, adding: “I don’t know how we can make decisions when we have no idea what our financial commitments are.”

Legal services manager Michael Hewitt said the subcommittee is free to ask officers to put together reports. He said the officer who had been looking after the trust’s accounts had left B&NES Council in May and another was on leave.

Councillor Paul Myers, a new addition to the committee after the elections in May, said he was struggling to get to grips with the issue because so little had been written down.

He called on his colleagues to do their homework so they are all better informed.

Long-standing member Cllr Rob Appleyard tried to bring him up to speed, saying: “Through lobbying, Jo [Wright, now a councillor and committee member] convinced the council to allocate £100,000 for a skate park on the east of Bath. It came down to Alice Park.

“Through a series of decisions of this trust for various reasons, one to keep the [skatepark] project still alive, this trust took out £25,000 for other improvements in the park.

“What’s asked for is money that really belongs to the skatepark project.”

Work on the skatepark was due to begin in April but was delayed by the need to sign a lease with B&NES Council, which will insure and maintain the skatepark, and the legal fees had been underestimated.

The council asked the trust for £25,000 it had set aside to cover the costs and use as a contingency for any other shortfalls.

The lease will need to be approved by the Charity Commission. That will itself cause delays and construction will not be possible in the winter – so it may be next year before the skatepark is ready to use.

Residents against the skatepark may try to use the Charity Commission to oppose the lease.