Residents of Fairfield Avenue and Fairfield Park Road in Bath are celebrating the news that a valued piece of open space in the area has been granted official Green Space designation by B&NES Council. 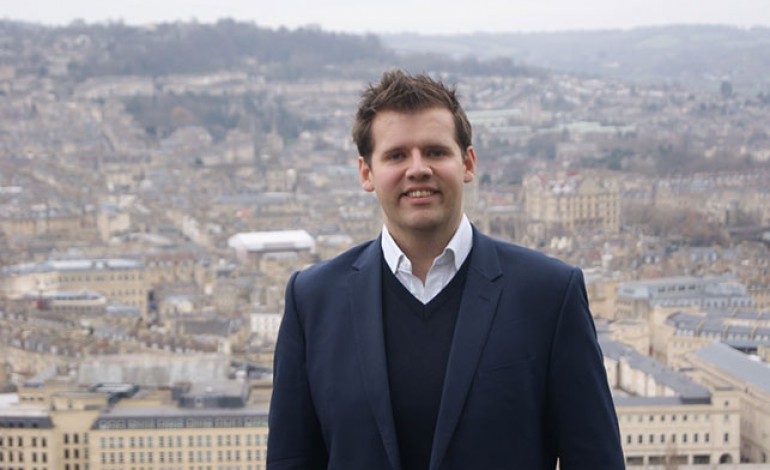 The news comes following a campaign by residents in the area to get the land protected for future generations, and has been welcomed by Bath MP Ben Howlett.

The area, which is a valley that lies between the Fairfield Avenue and Fairfield Park Road, is a tranquil, north-facing slope of meadow-land, topped by mature woodland on its southern flank and surrounded, on all sides, by private dwellings.

It has long been appreciated by those seeking peace and quiet in an open space and is seen by local residents as an oasis of calm in a busy, residential suburb of Bath.

The designation of this land as official ‘Local Green Space’ within the Council’s draft Placemaking Plan will mean it is given special protection against development as an amenity of particular importance to the local community.

Bath MP Ben Howlett said: “I welcome the news that the Fairfield Valley has been granted official Green Space designation.

“I’d like to congratulate the local residents who worked hard to get this land designated by the Council in this way, which will give it special protection for the local community to enjoy for years to come.”

Ian Cowie, who completed the application to have the land designated as Local Green Space, said: “I received the news of our success from Gordon Lowe, Chair of Fairfield Park Residents’ Association, who submitted the documents to the Council.

“It is important that areas such as Fairfield Valley are preserved for the benefit of the local community and I am delighted with the result.”