An investigation into allegations that slow worms were harmed during ecological works on a development site in Bath has concluded there is no evidence to support the claim. 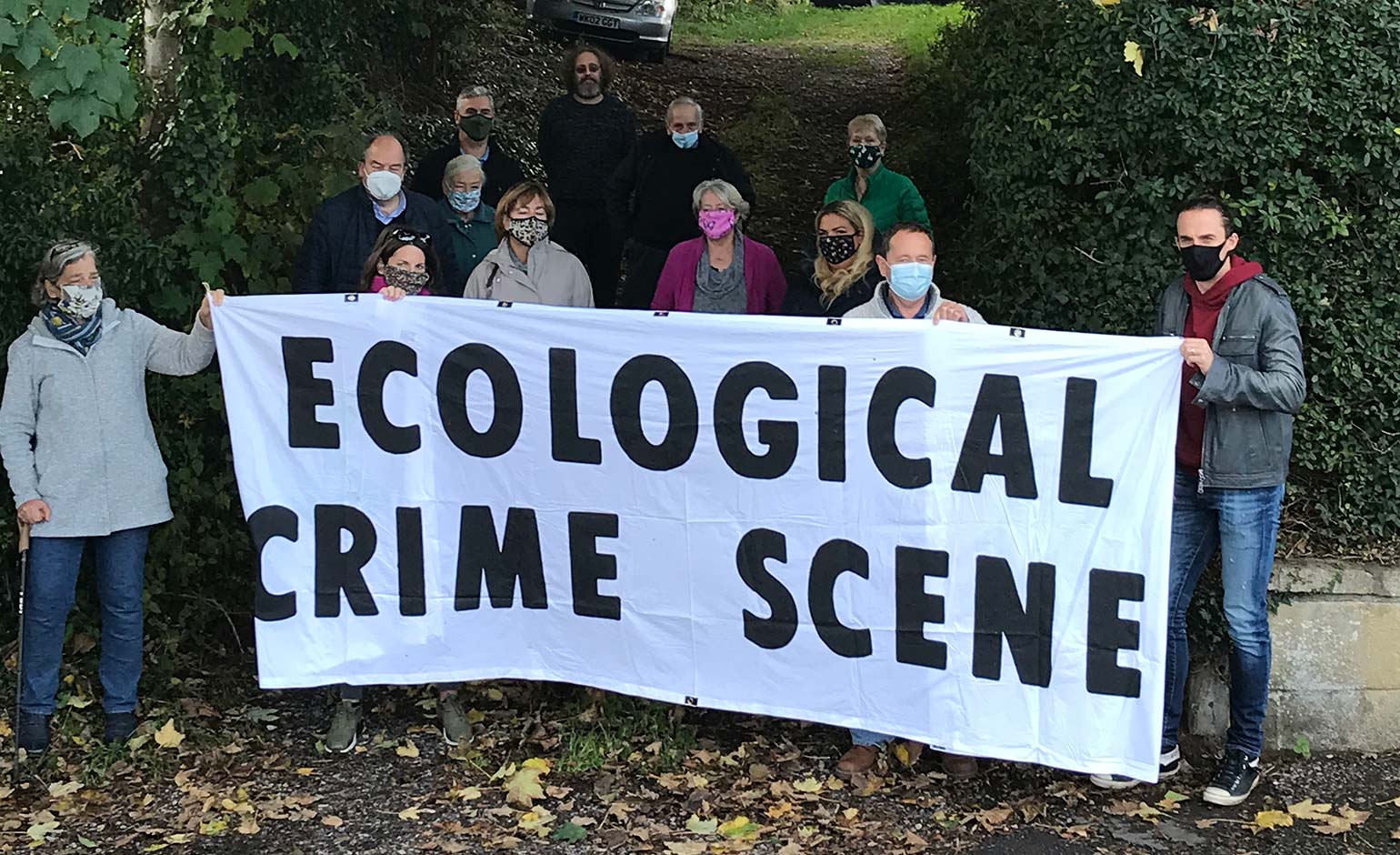 Bath & North East Somerset Council’s Leader Dine Romero has written an open letter to residents who raised concerns, outlining the findings of the investigation which was conducted by the council’s Chief Executive Will Godfrey.

She also briefed residents at a Zoom meeting on Wednesday evening (29th October).

In his report, Mr Godfrey set out a timeline of events, including details of the action taken by the council to establish whether any harm was caused to reptiles during their translocation to a safe area as part of the site preparation.

The report concluded that there is no evidence to suggest the ecological mitigation works have caused the death of the two slow worms.

The report highlighted that three weeks elapsed between the tractor being on-site and the council being contacted alleging the damage.

In addition, the council is unable to confirm the date on which the photos showing the dead slow worms were actually taken.

Councillor Romero said: “The council takes allegations of harm to wildlife extremely seriously and I am reassured to receive this report.

“It concludes that there is no direct evidence to support the accusation that a tractor carrying out preparation work on the site was responsible for the killing of two slowworms, as had been alleged.

“There is a fine balance between the need to provide new homes and ecology, which is why planning permission was granted subject to the developer meeting ecological requirements.

“This includes offsetting the impact of the development on wildlife by creating new habitats at a larger site in Pennyquick Lane and a specialist ecologist employed to monitor work on the site.”