Plans to end rat-running in residential areas of Bath and North East Somerset could be signed off by the end of the year. 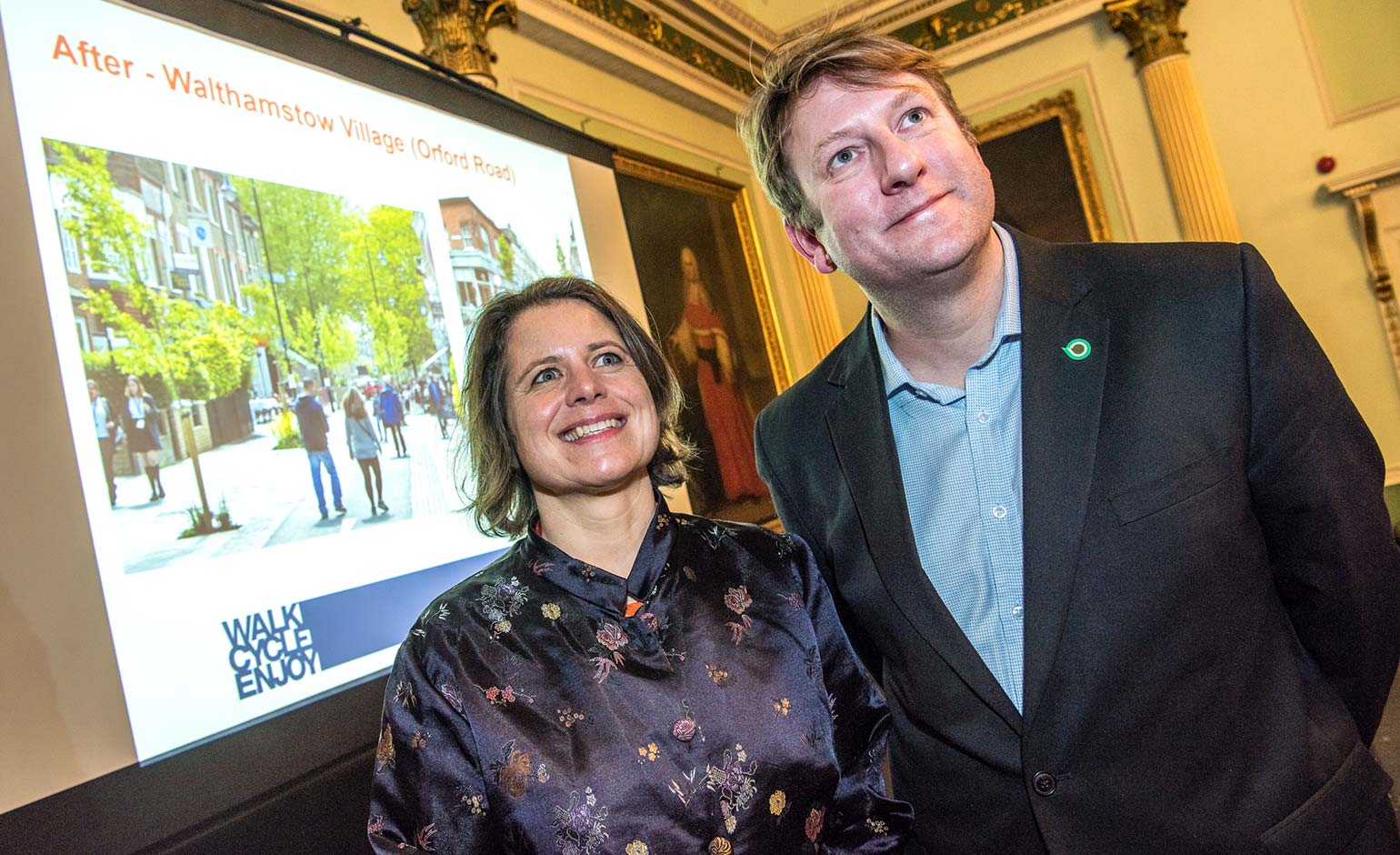 Council transport bosses say they have scoured the country and nothing beats low traffic neighbourhoods for improving public health and cutting vehicle emissions.

They are inviting feedback on schemes that could radically reshape communities while asking: “what do you have to lose?”

Councillor Joanna Wright, cabinet member for transport, told a webinar on 27th July: “We’re in a catastrophic situation in terms of our carbon output.

“We really need the backing of the community to make this change. For those with low expectations, what do we have to lose? Give it a go.

“We’re hoping ward councilors will go out and listen to their residents, and feed back where the issues are.

“We won’t be dropping low traffic neighbourhoods across the whole city in one fell swoop.

“We will want to see what that reduction in traffic looks like, what the displacement would be, and if it has improved the lives of people living there.

“The consequences are non-party-political. What other options do we have?

“If there’s something significantly different out there you think would enable that change we’d love to hear from you, but we’ve looked at the length and breadth of this country and we can’t see any other scheme that could deliver on this.”

Residents can drive into low traffic neighbourhoods but may have to take a more “wiggly” route to reach their homes.

Cllr Wright said no one with a blue badge or disabled parking space would lose their entitlement, and the changes would make it easier for those with mobility issues to get around.

The council is set to launch a consultation on the policies in August before adopting them in the winter.

Chris Major, its assistant director for highways and transport, said: “We want to understand what residents’ needs are and how we can get community buy-in to create schemes that work for them.

“Some will have to be implemented under experimental orders so people can see them on the ground, and they can evolve over time to get the right scheme in place.

“It’s not about imposing anything on an area, it’s about finding the right scheme for all residents – from the small children on bikes to those that gave to commute, through to the very elderly.”

He said evidence had shown that low traffic neighbourhoods do not displace traffic onto arterial routes because people find different ways to move around.

“This is one of a number of different approaches we’re taking. We also have the clean air zone, which will reduce emissions from vehicles,” added Mr Major.

“We have no option to do nothing. Traffic numbers are growing. This starts to give space back to people to move more actively and improve their overall health.”

“We will monitor it closely. Please engage with us.”