Residents fear a decision by planners to approve the conversion of a bungalow into a two-storey house on a Batheaston estate will “set a precedent” for future redevelopments. 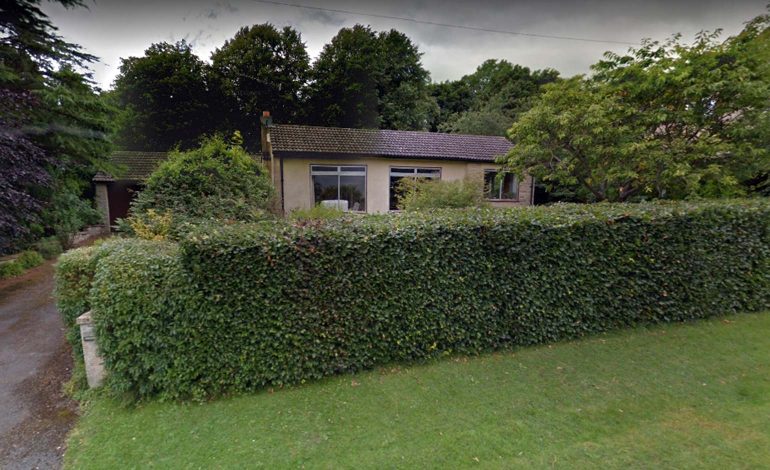 The property at High Bannerdown | Photo via Adam Postans / Google © 2019

Bath & North East Somerset Council members agreed with officers’ recommendations to grant permission for the property at High Bannerdown after hearing the local authority had no policy protecting bungalows, despite an ageing population.

Calls have now been made for the council to introduce one.

The application received 20 objections, including many fearing it was out of character with the area and would overlook neighbouring properties, as the sloping estate is a mix of one-storey homes on the higher ground and houses lower down.

Ward councillor Sarah Warren told the planning committee on Wednesday, June 5: “There has been considerable weight of local and parish council objections.

“The effect of this will be a loss of amenity to neighbours as the two-storey building on higher ground will be overbearing and overlook them.

“It will adversely impact the privacy and outlook of neighbours.

“This will set a precedent. I urge you to reject this proposal.”

She said bungalows were crucial to many elderly people living at home and they should not be lost.

“The council believes that the distinct character of this pleasant living arrangement should be taken into account.

“It’s a coherent mixture of houses and bungalows.”

Resident James Harvey said: “All previous applications for two-storey extensions for the bungalows have been refused because of their size, height and design.

“This will overlook properties that are currently not overlooked.

“It will dominate us all.”

He said: “In relation to this particular proposal, there is no policy to retain bungalows.”

Councillor Lucy Hodge said: “It is very regrettable that we do not have a policy about bungalows.

“I would like to sort that out for the future.”

While another councillor, Eleanor Jackson, said nothing could be done – despite having sympathy for the parish councils.

She said: “Although I sympathise with the parish council, we do not have a policy on the conversion of bungalows into family houses.”

Sam McGuire, agent for the applicants Clementine and Stephanie Gent, said: “The house has been in the family since 1965.

“Up to this point it has been fit for purpose, but the building is now deteriorating and constructionally compromised.

“We are not proposing anything radical, just a slightly weird horseshoe design which increases the footprint of the building by five per cent.

“This will fit in with the rest of High Bannerdown.

“We understand people’s concerns but we believe these plans will revive and restore a great building in a great area.

“This represents an opportunity to create a lovely family home.”