The government’s proposed changes to the planning system are a “threat to the green belt” and residents’ ability to influence what is built in their communities, according to local councillors. 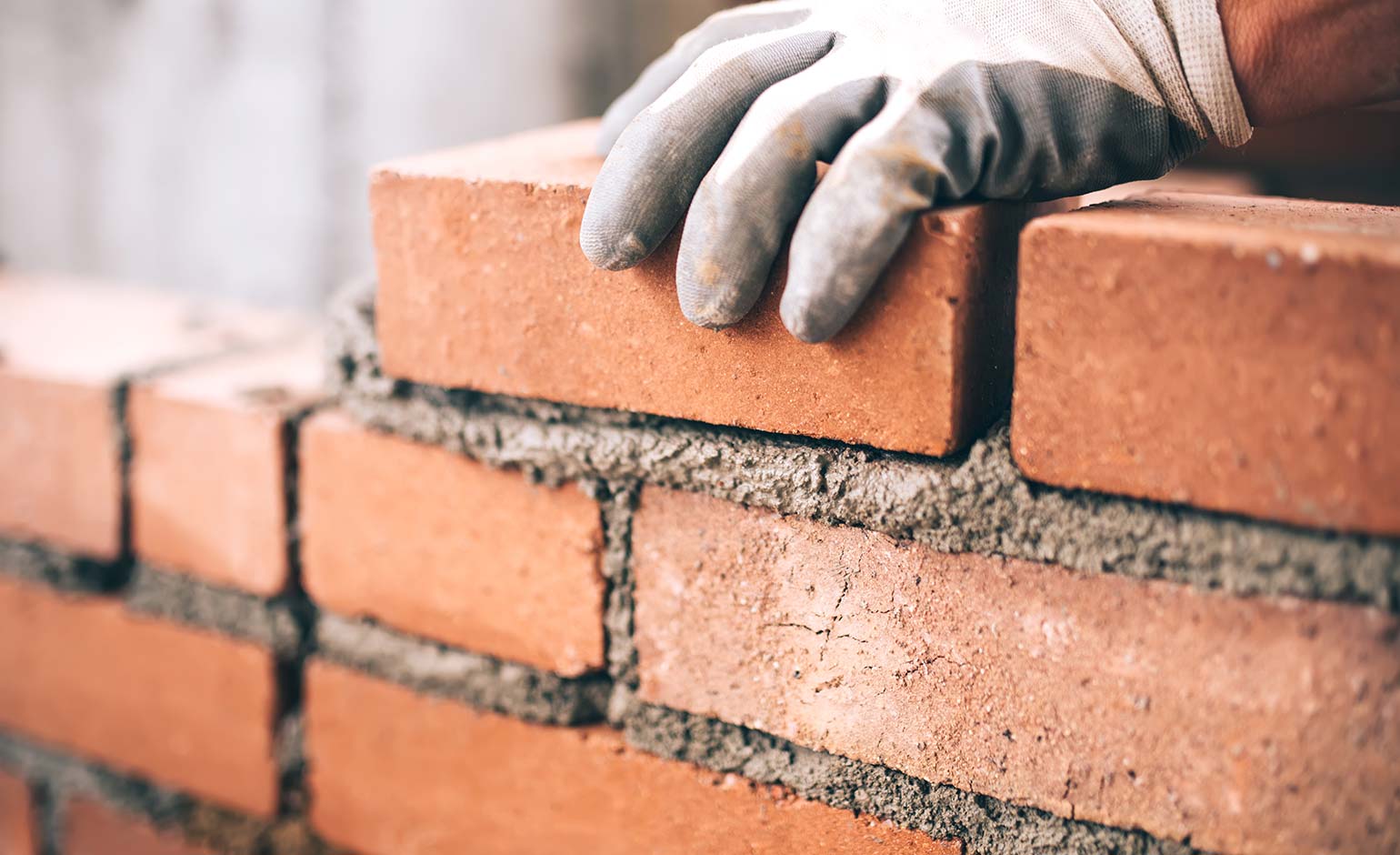 Councillors from all political parties criticised the imminent planning changes and longer-term white paper in a debate at a full Bath & North East Somerset Council meeting on Thursday 10th September, calling for a robust response to government.

Councillor Tim Ball warned colleagues that the proposals would “undermine a lot of the work local government does with regard to planning”.

He said: “We need to send a clear message to government that we will not build over every piece of green land in B&NES.

“If implemented, these proposals would be a developers’ charter, which would inevitably lead to poor-quality housing being built in the wrong areas.

“The role of Councils and residents in deciding what should be built in our communities must also be protected. There could be some improvements around processes but overall, the barrier to getting new homes built is developers drip feeding the market to keep prices high.

“There are as many as 1,800 homes with planning permission in B&NES that are just being sat on.

“I would urge any Councillor or resident with concerns about the impact of these proposals to contact their MP and oppose them in the strongest terms.”

Lib Dem Councillor Manda Rigby (Bathwick), commented: “It’s not a case of one size fits all. B&NES is unique. Bath is a World Heritage site, and 70% of NES is green belt.

“How would that fit with a national policy that would also have to look at authorities that are predominantly rural or exclusively urban? You have to have the local context in planning policies.

“We need to resist moving to a fully national policy framework on behalf of our residents and in the name of local democracy.”

Other objections raised during the debate included the use of centralised algorithms to calculate housing targets, poor infrastructure links to potential development sites, over-dependence on IT solutions leading to digital exclusion, democratic deficits and the impact on the character of local villages.

Local government organisations including the Local Government Association (LGA) and the National Association of Local Councils (NALC) have criticised the government’s proposals, which could be implemented as soon as the end of this year.