Plans for an extra 1,100 homes across the district by 2029 have sparked opposition in Keynsham, Paulton and Midsomer Norton. 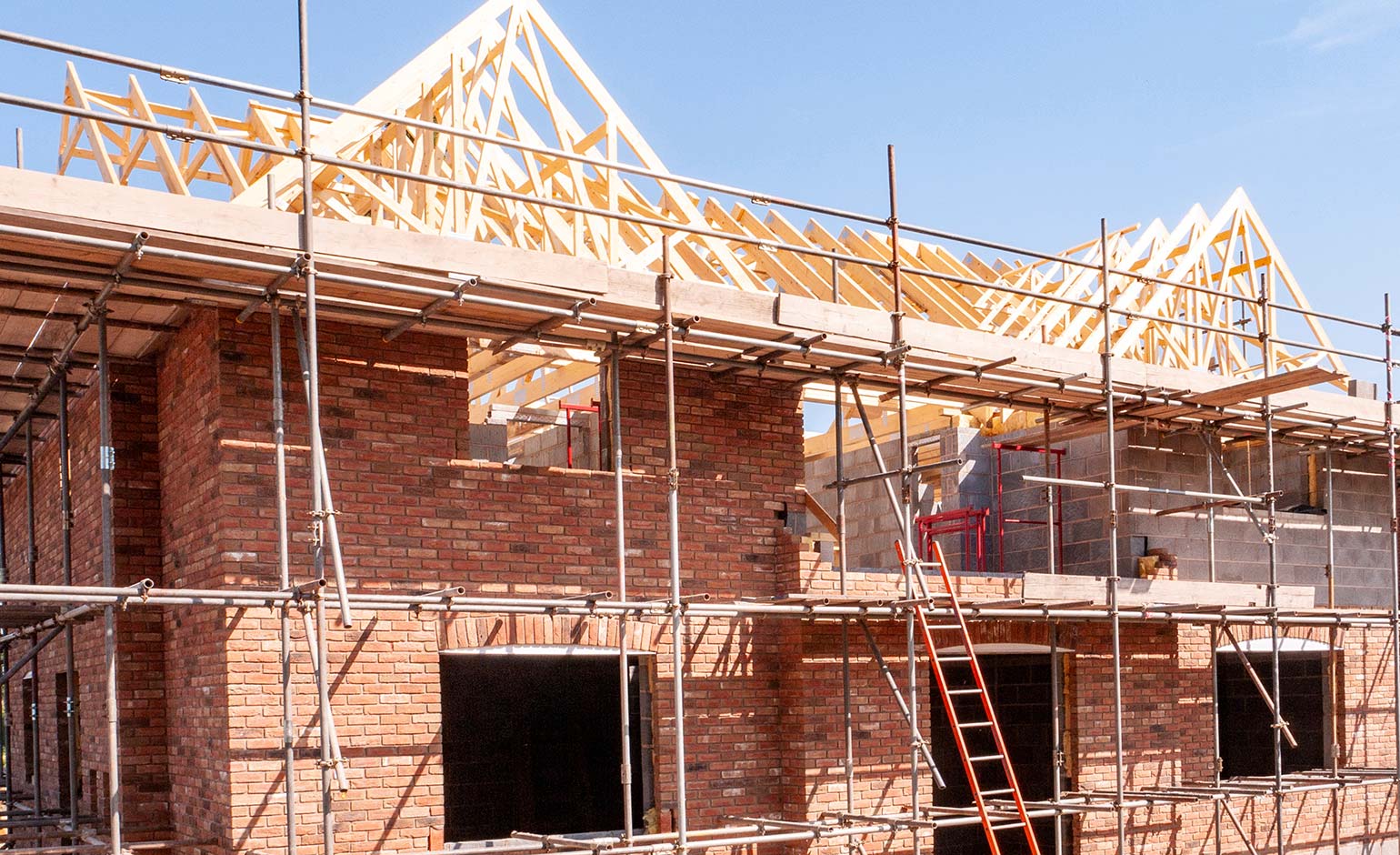 Proposals in the partial update to Bath and North East Somerset Council’s Local Plan include a new net-zero policy and a requirement to boost biodiversity, along with plans to remove Bath’s park and rides from the green belt to turn them into transport interchanges.

Councillors will not be able to debate the results of the consultation before the document is submitted amid fears they will be accused of “political manipulation”.

Even cabinet member Tim Ball admitted there were elements of the proposals he did not like.

Calling for the new allocation at the Paulton Printworks to be removed, ward councillor Liz Hardman said: “An extra 80 homes would put an incredible strain on our surgery, our roads and our schools.

“These developments were designed to give our residents 420 jobs as a balance against the large number of jobs lost when the printworks factory closed – a mixed development, not just housing. This is letting our residents down.”

Cllr Ball, the cabinet member for planning and licensing, rejected the amendment. He said officers had confirmed there is enough space in the schools to accommodate the development.

The proposals also include housing at Bath Riverside,Twerton Park, the RUH, St Martin’s Hospital and Sion Hill in Bath, the fire station and Treetops Nursing Home and safeguarded land in Keynsham, and Silver Street in Midsomer Norton.

“Our town has enough issues without the council continually trying to sell our car park [in South Road] – initially to a supermarket and now potentially for housing,” he said.

“The car park is key to the survival and the revival of our town centre but that doesn’t seem to be considered.

“I have serious concerns about the engagement processes. I would encourage the council to engage areas in North East Somerset and take our concerns seriously.

“We live here, we know what our area needs. We need to be involved and not be dictated to by Bath.”

In a written statement, Keynsham’s Cllr Andy Wait said he could not support plans for an extra 280 homes on safeguarded sites in the town without significant infrastructure improvements.

Labour group leader Robin Moss slammed the “flawed” consultation process and cast doubt on whether it would stand up to inspection.

“This isn’t intending to edit. It’s the opportunity for us as councillors to reflect on what the community is saying and to make some final comments.”

Rejecting Cllr Moss’s request, Cllr Ball said the council must not be accused of “political manipulation”.

Conservative group leader Vic Pritchard agreed and backed the need for speed in the process to protect the district from “spurious applications from unscrupulous developers”.

His colleague Cllr Paul May added that the Local Plan needed to be updated in case the West of England forthcoming spatial strategy safeguards Bristol at the expense of Bath and North East Somerset.

The proposals are set to go out to consultation next month.

Once adopted the Local Plan will form the basis for determining planning applications until the new Local Plan is adopted in 2024.