Boaters are set to return to the banks of the River Avon in Saltford this winter ahead of a potential rethink of the mooring ban. 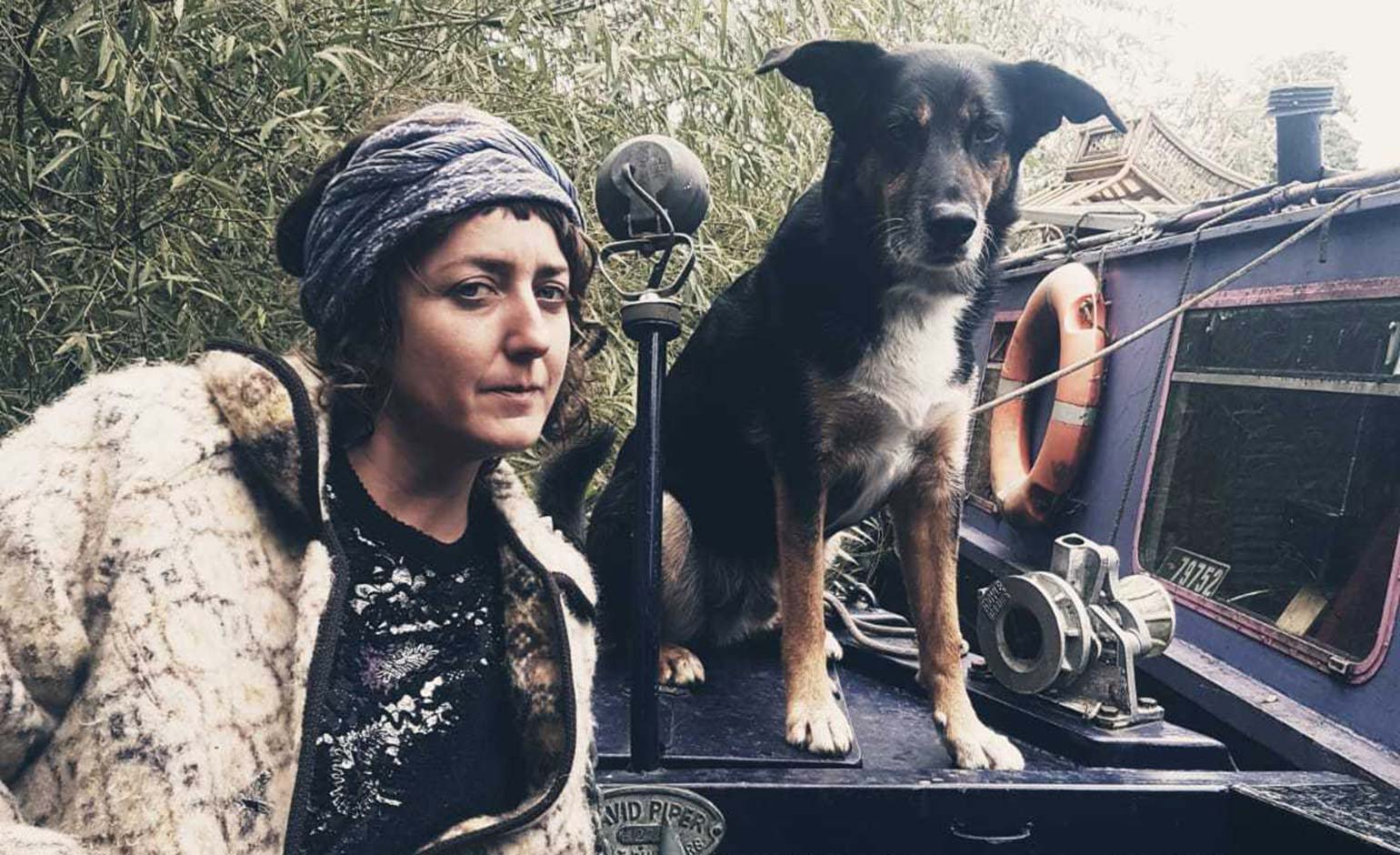 Rebecca Sarll with her dog Salvador on her houseboat

Following a legal challenge, Bath and North East Somerset Council will consult with all parties before it decides whether to remove the two-week provision at Mead Lane.

Boaters say the site is a lifeline but residents have accused them of damaging the riverbank, a claim debunked by the council’s consultants, who said it was the best site in the area.

Senior councillors voted last October on a long-term aspiration to remove the 14-day moorings while ensuring that the total number available along the watercourse is not reduced.

But last month a judge ordered them to review the decision.

Rebecca Sarll, who brought the judicial review, said: “The council thought it was easier to listen to the rich residents than the less well off, less important travellers.

“They’ve been told they can’t mess with the little people. They can’t just brush us under the carpet.

“There are hundreds of us who live like this and don’t have any alternative.

“This wasn’t just a victory for me. It’s a victory for hundreds of people, some young families, disabled people or below the poverty line.”

Councillor Dave Wood, the cabinet member for neighbourhood services, will decide this week if the 14-day moorings should remain open between November and the end of February.

Following a consultation with boaters, residents and other users of the area, a decision will then be made on the future of the moorings – either to phase them out as planned or refer the matter back to the cabinet.

Ms Sarll said she was confident that the consultation would show “any human being with an ounce of empathy” that Mead Lane is the safest and best on the river to moor.

The authority has said it has ongoing concerns about winter safety at Mead Lane, especially when it floods, but the lockdown had hampered its efforts to collect useful data.

Cllr Wood said: “We want to arrive at a resolution for both boaters and residents and I will give careful consideration to the report that is before me.

“Allowing the winter mooring to go ahead and deferring a decision would help us consider the issue with a much broader view around a mooring strategy as well as our work with the West of England Combined Authority regarding a plan for the River Avon, as well as discussions with the Canal and River Trust.”

The council believes the Canal and River Trust has issued a significant number of continuous cruising licences despite the lack of facilities, increasing pressure on the Kennet and Avon Canal and the River Avon.

Over the past eight months, the authority has put painted double yellow lines in Mead Lane to ease traffic issues, appointed a river warden with the Canal and Rivers Trust, removed the 48-hour leisure moorings and put in place temporary signage.