A father and daughter who both contracted COVID-19 are urging the public to follow the hands, face, space rules as they speak about their experiences. 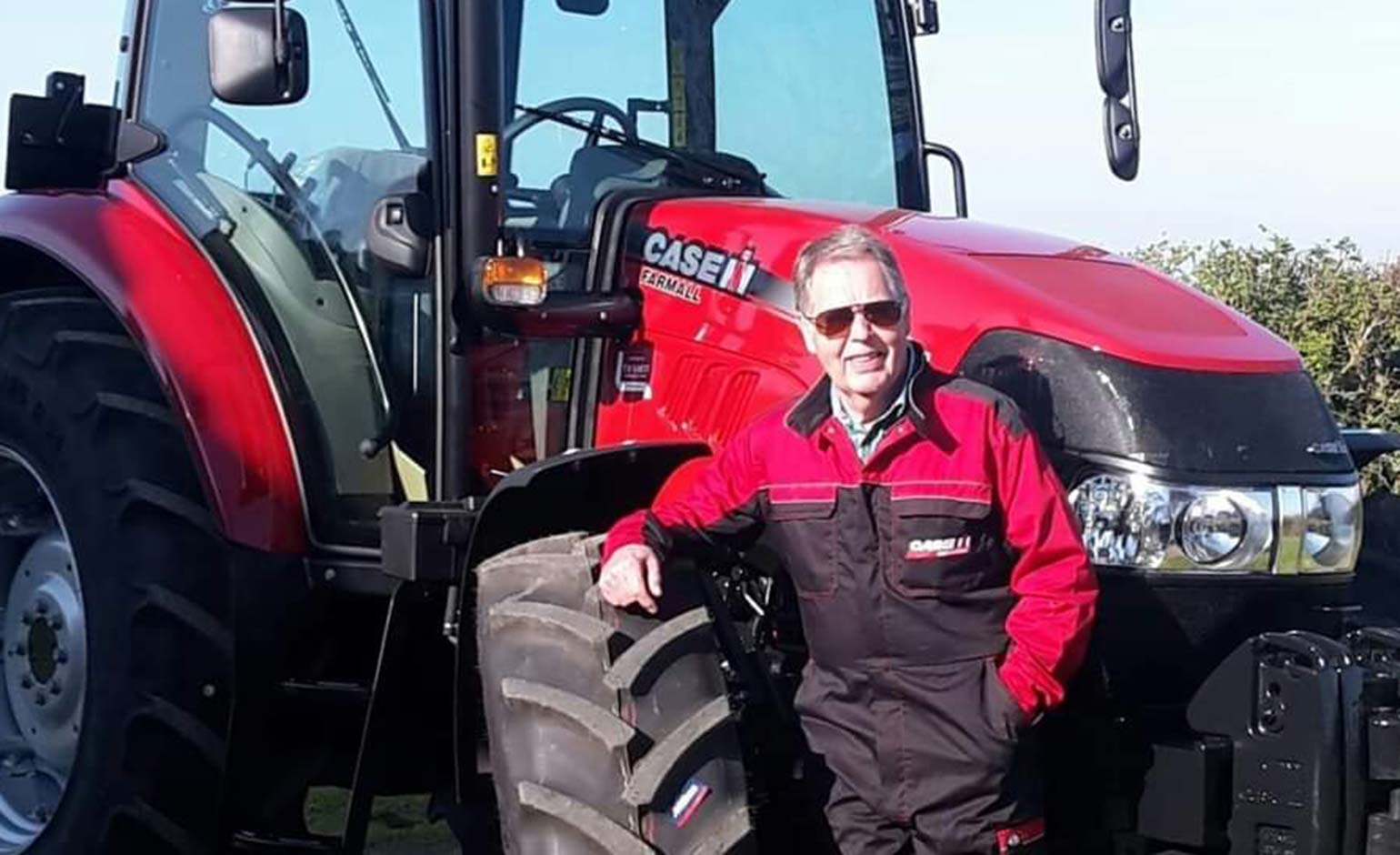 71-year-old Michael Wright and his daughter Becky Davies, 36, both fell ill with coronavirus late last year, although they had very different experiences.

While Becky suffered with a loss of taste and smell, as well as extreme fatigue and a shortness of breath, her father was so poorly he had to be admitted to the Royal United Hospital, before being moved into intensive care.

Michael, a farmer who lives just outside Bath, said: “When I first became ill I thought it was just a bit of a cold.

“But as things progressed I started to have a constant headache and became very conscious of a metallic smell that made me feel sick. I also had no appetite and couldn’t sleep as I felt so sick.

“Both my wife and I tested positive for COVID-19 but just felt we could beat this little bug, so we soldiered on hoping things would start to improve.

“However, I began to get worse and we called an ambulance which took me to the RUH.

“I was first admitted to a ward and then to intensive care, where I spent eight days on oxygen. My first two days were really difficult I felt so ill. I was unable to eat much and had to force liquids down.

“It’s at this stage that you find yourself coming to terms with the possibility that you might not make it. But then something triggers your will to live, and you start to fight back.

“All the staff were amazing and treated me with care and compassion at all times. I can’t thank the NHS enough. 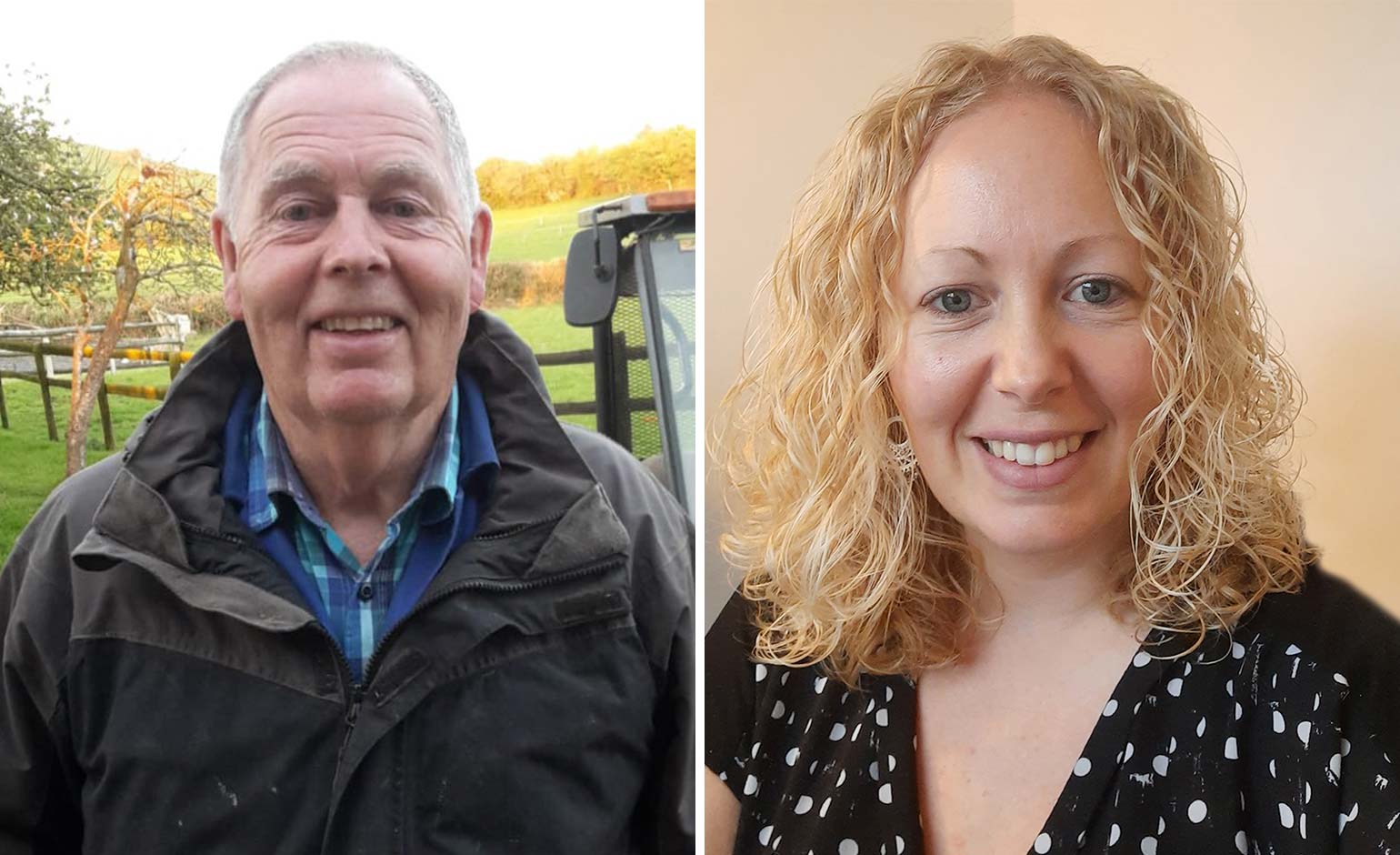 “I am now recovering well – being a farmer with livestock to look after has helped me to keep fighting – and I now feel much better, although wet, dismal days still affect my breathing.

“For those people that don’t feel they need to follow the guidelines, let me say that this bug is very random. I was a healthy farmer that would have never expected anything to have taken me out like COVID did.

“So please follow the guidelines, and save the life of someone you love.”

Becky added: “The worst part for me and my husband was the extreme fatigue and aching all over. The symptoms lasted for 10 days, and the fatigue lasted for a good few weeks afterwards.

“I still feel a shortness of breath even now – just walking up the stairs has an effect and on the short walk to collect my children from school I am finding my breathing is affected.

“I would say please take COVID seriously – it affects everyone so differently and unfortunately you may not be the lucky one. I was very lucky and so was my husband and son.

“My dad is a farmer and walks an average 25,000 steps a day so we thought he would be able to fight it but if he hadn’t have gone into hospital when he did and get looked after so incredibly well by the ICU team at the RUH, he wouldn’t have made it.