Multiple crews from across the local area were called upon to help tackle a significant house fire in Radstock yesterday afternoon, which was affecting a neighbouring property. 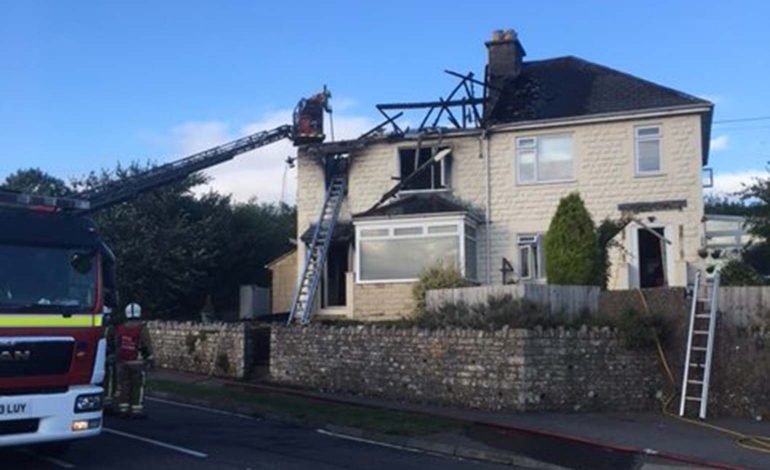 Avon Fire & Rescue service were called at 16.36 yesterday afternoon to reports of a fire at a house on Bristol Road in Radstock.

On arrival, firefighters found a first floor fire that had spread to the roof and the neighbouring property. 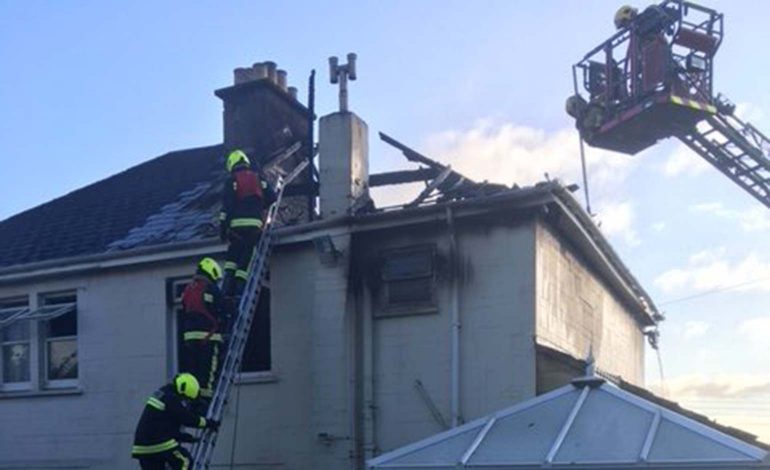 Firefighters remained on scene to check for hotspots using thermal imaging cameras and monitored the structure of the building.

Police and ambulance were also in attendance at the fire. The cause of the blaze is currently unknown, but is now being investigated.