Specialist school nurse Vivien Crouch has worked in her chosen career for 60 years and says, at the age of 76, she has no plans to stop. 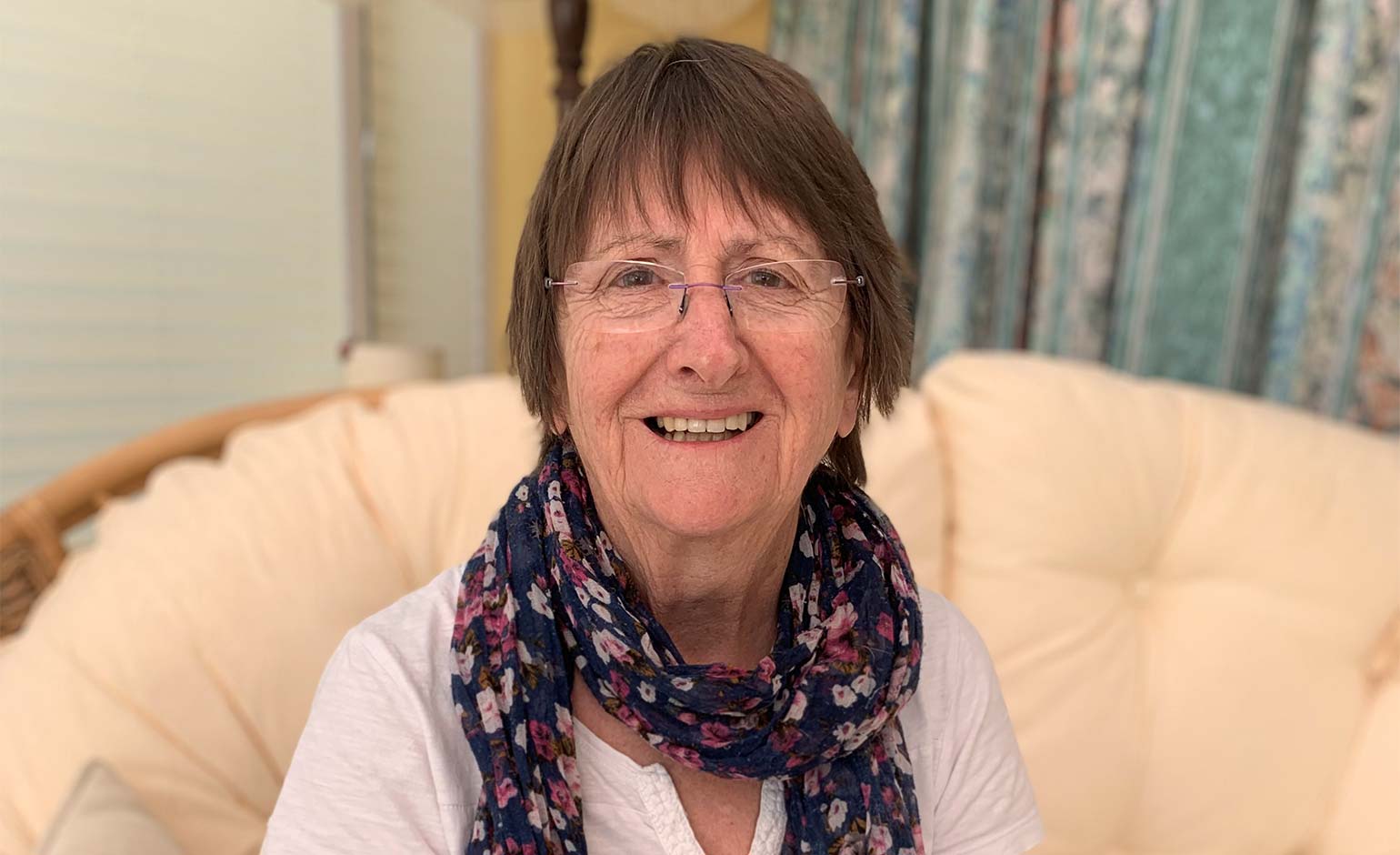 The nurse, who works for Virgin Care in Bath and North East Somerset and Wiltshire, started her career in 1960 as a trainee nurse at North Middlesex University Hospital, north London.

It was the year John F Kennedy was voted in as US president, four young Liverpudlian upstarts formed a band called The Beatles and novelist Harper Lee wrote To Kill A Mockingbird.

Now, six decades later, Vivien says she has seen a great deal of change, but still loves her job and intends to carry on making a difference – even though 2020 has been an incredibly difficult year for healthcare workers.

She said: “Nursing is one of the best jobs out, I am a real people person and that is why I enjoy it.  I never feel on a Sunday evening that I am not looking forward to the week ahead.”

Vivien, who lives in Limpley Stoke, has seen a great deal during her time as a nurse.

In the 1960s, her hospital went into lockdown when associates of the Kray twins went to the premises to find a rival.

After her time in London, she moved to Portsmouth before settling in Bath where she became a school nurse.

One of her innovative approaches was opening up the way for girls, at one school, to access emergency contraception through establishing a drop-in clinic linked to a local GP practice.

She has received an award from the Queen’s Nursing Institute for creating a board game that can be used as a teaching aid.

And in 2008, she was awarded an MBE by the Queen for services to healthcare in Bath.

She is also frequently invited to speak at, or participate in, national meetings and conferences.

Vivien, who says one of her eight grandchildren is currently training to be a nurse, added: “While I was working at a school in the 1990s a pupil became pregnant and was too nervous to tell anyone.

“That spurred me on and, while it was controversial at the time, I was determined to help young teenage girls.

“For this reason, I was asked by the government of the day in the late 1990s to sit on an advisory group geared towards cutting teenage pregnancy. The advice we gave saw this drop nationally by 50 per cent in 13 years.

“I now work for Virgin Care arranging school nursing teams and sexual health training for pupils. This is really important.

“Things are very different now compared to when I started, and the pressures of social media can be a big thing for teenagers.

“Obviously, the online world can give them so much more information, which is a good thing, but it is important school nurses and other care professionals are available to help children steer a clear path.

“This year – 2020 – has been a difficult one for everybody, including schoolchildren, but our school nurses are still there able to help and give advice to pupils across Bath and North East Somerset and Wiltshire.”

Val Scrase, Virgin Care’s Managing Director for Wiltshire and Bath & North East Somerset Children’s Community Services, added: “Our school nurses perform a really important service for young people providing advice for them on a huge array of issues as well as health and wellbeing care and it is really inspiring to hear about Vivien’s commitment to helping make this happen across Wiltshire and Bath & North East Somerset.”