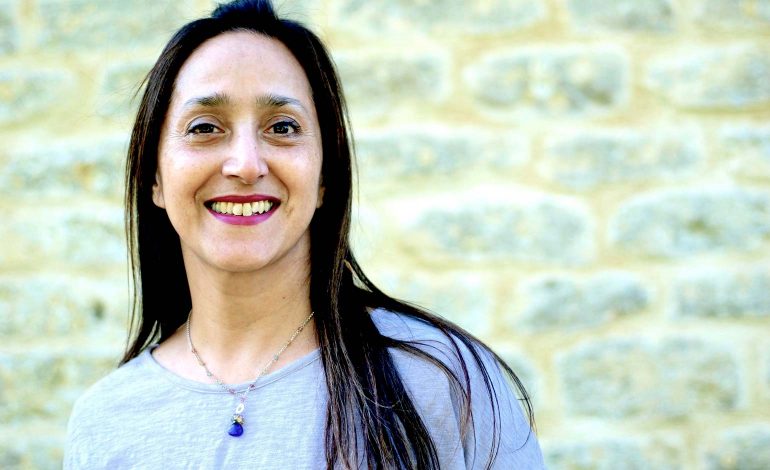 Jasbinder, who gained her MA Writing for Young People in 2014, submitted her manuscript for and won the Times Chicken House Prize in 2017, which led to the book’s publication.

Speaking about the MA, she said: “The whole course was amazing and allowed me to explore my creativity in a nurturing, critical environment.

“It was wonderful to meet real writers for the first time and to be part of a supportive writing community.”

Jasbinder based her story in the Himalayan foothills where she was born. It follows Asha on her quest to find her missing father, with guidance from the spirit bird of her grandmother.

Reflecting both critical opinion and popular taste, The Costa Book Award is the only major UK book prize that is open solely to authors resident in the UK and Ireland.

The award recognises the most enjoyable books across five categories – First Novel, Novel, Biography, Poetry and Children’s Book – published in the last year.

Several Bath Spa graduates and staff have received a Costa Award, including Nathan Filer, who received the First Novel Award and overall Book of the Year Award in 2013 with The Shock of the Fall.

Asha & the Spirit Bird is now in the running to be awarded overall Book of the Year.