A new multi-agency approach to tackling domestic abuse has been launched in Avon and Somerset, aimed at working with offenders to highlight their abusive behaviour. 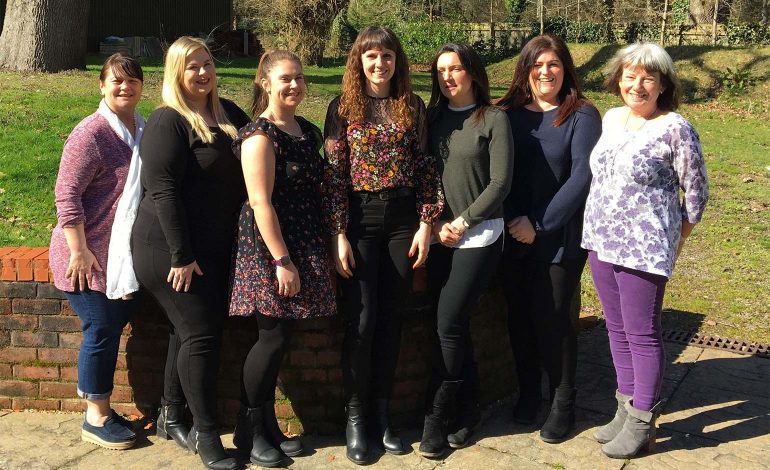 Avon and Somerset Police has joined forces with domestic violence charity, The Hampton Trust, to pilot a programme which works with offenders to raise awareness of their abusive behaviour and reduce rates of re-offending.

The Cautions and Relationship Abuse model, also known as Project CARA, will be offered to offenders as a conditional caution, where an offence is appropriate to be dealt with outside of court.

The workshops, designed by The Hampton Trust, provide opportunities for offenders to be held accountable for their actions and reflect on their behaviour and has set a precedent in its approach to working with perpetrators nationwide.

A randomised control trial conducted by Cambridge University’s Institute of Criminology discovered that for every 1,000 first time offenders who go through the scheme, there would be 380 fewer domestic violence assaults.

Of those who attended workshops, 94% reported a change in attitude towards their partner, while 91% felt it assisted with issues in their relationship.

CARA was originally trialled in partnership with Hampshire Constabulary and is now been trialled in other police forces across the country including Leicestershire and the West Midlands, where it is showing positive results with reduced rates of re-offending, harm and costs.

Chief Executive of The Hampton Trust Chantal Hughes said: “We are delighted to be working in partnership with Avon & Somerset Police and Police and Crime Commissioner to roll out Project CARA in the community.

“Early results are demonstrating 100% attendance on workshops, and we are confident that Project CARA will contribute to work Avon & Somerset police are already doing to tackle domestic abuse.”

Police officers who identify offenders suitable for the CARA programme will refer them to the constabulary’s new ASCEND (Avon and Somerset Constabulary Engage Navigate Divert) service, which has been created to assess the offender’s need and support them through the programme.

An ASCEND worker will meet the offender to form a condition plan for that individual to follow and comply with.

Police and Crime Commissioner Sue Mountstevens said: “Protecting the most vulnerable from harm, which includes domestic abuse, is a top priority in my Police and Crime plan.

“There are no excuses for domestic abuse and no one has the right to control or abuse another person either physically or mentally.

“By joining forces with The Hampton Trust, we can work with offenders to help change their behaviour and attitude towards their partners.

“I hope this multi-agency approach will take us one step further in our battle against domestic abuse.”

The pilot will help Avon & Somerset Police identify the needs of services in tackling domestic violence throughout the region as well as the effectiveness in changing behaviour.