A 53-year-old man has been jailed for three and a half years after burgling two homes in Bath, taking a vehicle without consent and three counts of fraud. 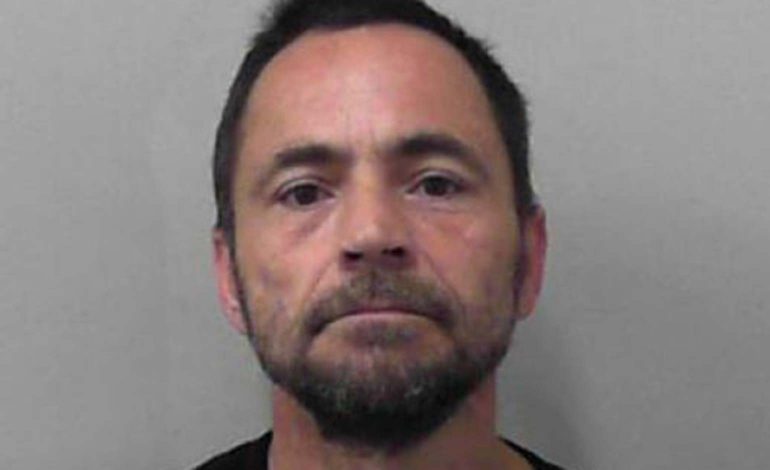 A jury convicted Wayne Frederick Boswell, 53, of no fixed abode, after a two-day trial at Bristol Crown Court.

The court heard that he burgled homes in Englishcombe Lane overnight on 4th-5th July and Broadmoor Lane, overnight on 27th-28th July last year, while the householders slept.

He stole personal possessions, cash and bank cards as well as taking a car from Broadmoor Lane.

The stolen bank cards were used at a petrol station on 5th July, at a supermarket on 28th July and at a fast food restaurant the same day.

Boswell was arrested on 1st August and faced magistrates the following day.

Investigating officer DC Neil Wood said: “Wayne Boswell denied these burglaries, but the jury was not convinced by his version of events. His Honour Judge Ambrose said the seriousness of these offences was aggravated by being committed at night while the occupants slept.”

Avon and Somerset Police have taken the opportunity to remind residents to keep their home secure and deter burglars by:

All these things add up to put a burglar off targeting your home. There’s more home security advice on the police website, www.avonandsomerset.police.uk.

If you see anyone acting suspiciously around a neighbour’s property, call the police straight away. It’s 999 if a crime is in progress, otherwise ring 101.