A three-year investigation into an illegal drugs marketplace has concluded at Bristol Crown Court with the sentencing of nine offenders, including three men from Bath. 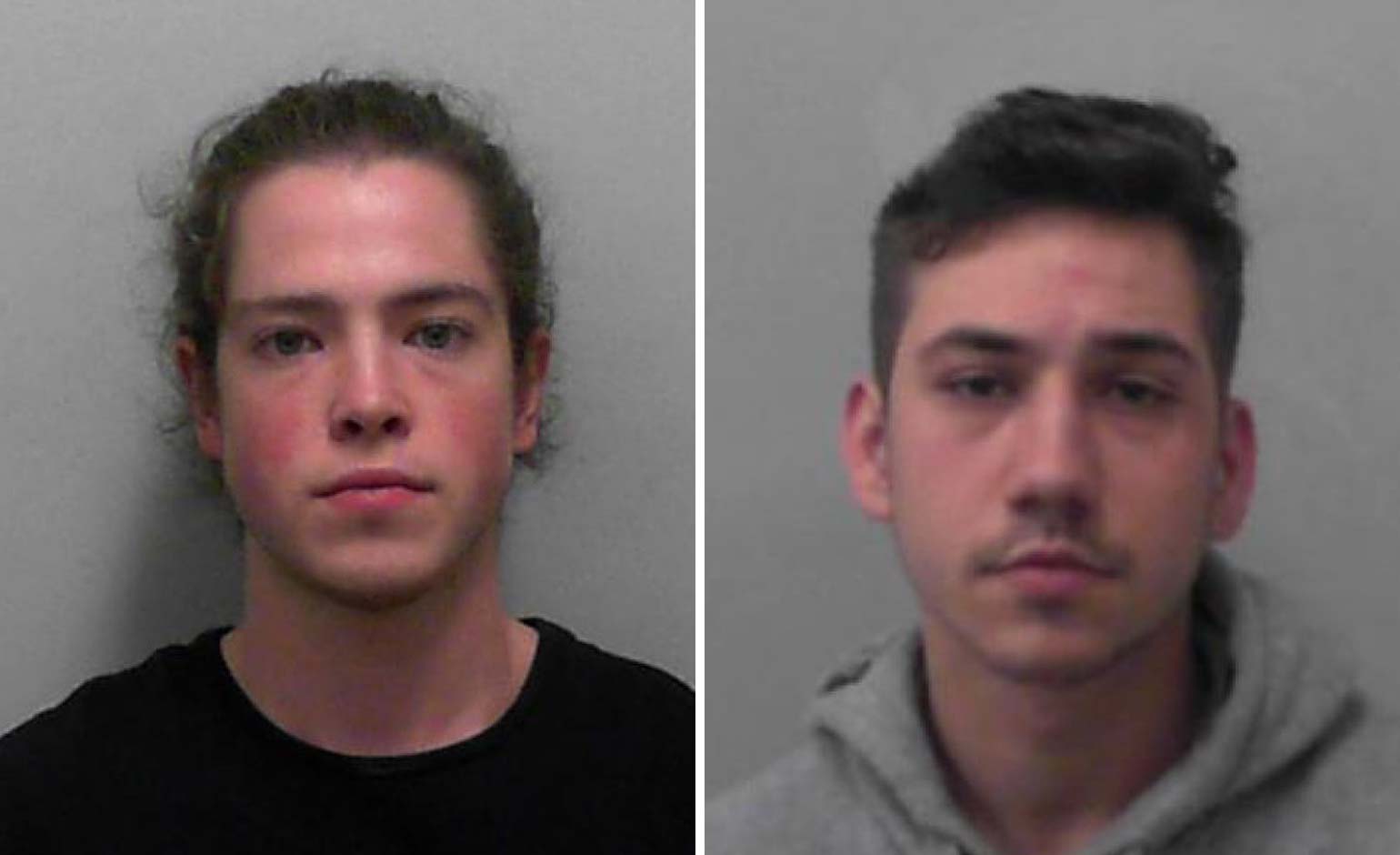 A police enquiry began in November 2017 after officers intercepted a parcel containing a large quantity of class A drugs addressed to Nathan Kelly, 24, at his student accommodation in Bath.

Further drugs paraphernalia was seized following a search of the address.

A forensic examination of Kelly’s smartphone revealed a WhatsApp group containing nearly 2000 messages, in which evidence was found relating to the supply of controlled class A, B and C drugs.

Twenty-six individuals were subsequently interviewed by police, leading to ten being charged with offences related to drugs possession and supply.

One of the defendants was found not guilty of any offences at a hearing last year.

The remaining nine were sentenced on Friday 12th February. These are:

Savas Christoforidis, 25, of Rue des Aduatiques, Brussells
18 months imprisonment (suspended for two years) and ordered to pay a fine of £2670

Investigating officer PC Patrick Gormley said: “I welcome the court’s sentencing decisions today. These individuals had a life of opportunity ahead of them and instead chose to squander their university education by engaging in drug criminality and putting others’ lives at risk.

“The fact that several of the offenders received custodial sentences sends a clear message that, regardless of social standing or previous good character, serious drug crime will not be tolerated within any community.”

Richard Posner, Senior Crown Advocate of the CPS South West added: “What is clear from this police investigation is that the use of social media platforms such as WhatsApp as a managed market place to buy and sell drugs has become a depressing reality for a small but significant element of an otherwise hard working and aspirational student population.

“The sellers collaborated with each other to sell drugs and referrals were common. Advertising, incentives, raffles and loyalty rewards were used to boost sales.

“The Crown Prosecution Service worked closely with officers of the Avon and Somerset Constabulary to bring these offenders to justice.

“The sentences imposed by the court today reflect the seriousness of the offences committed.”