Young black people have shared their experiences of growing up in Bath and set out what needs to change for the next generation. 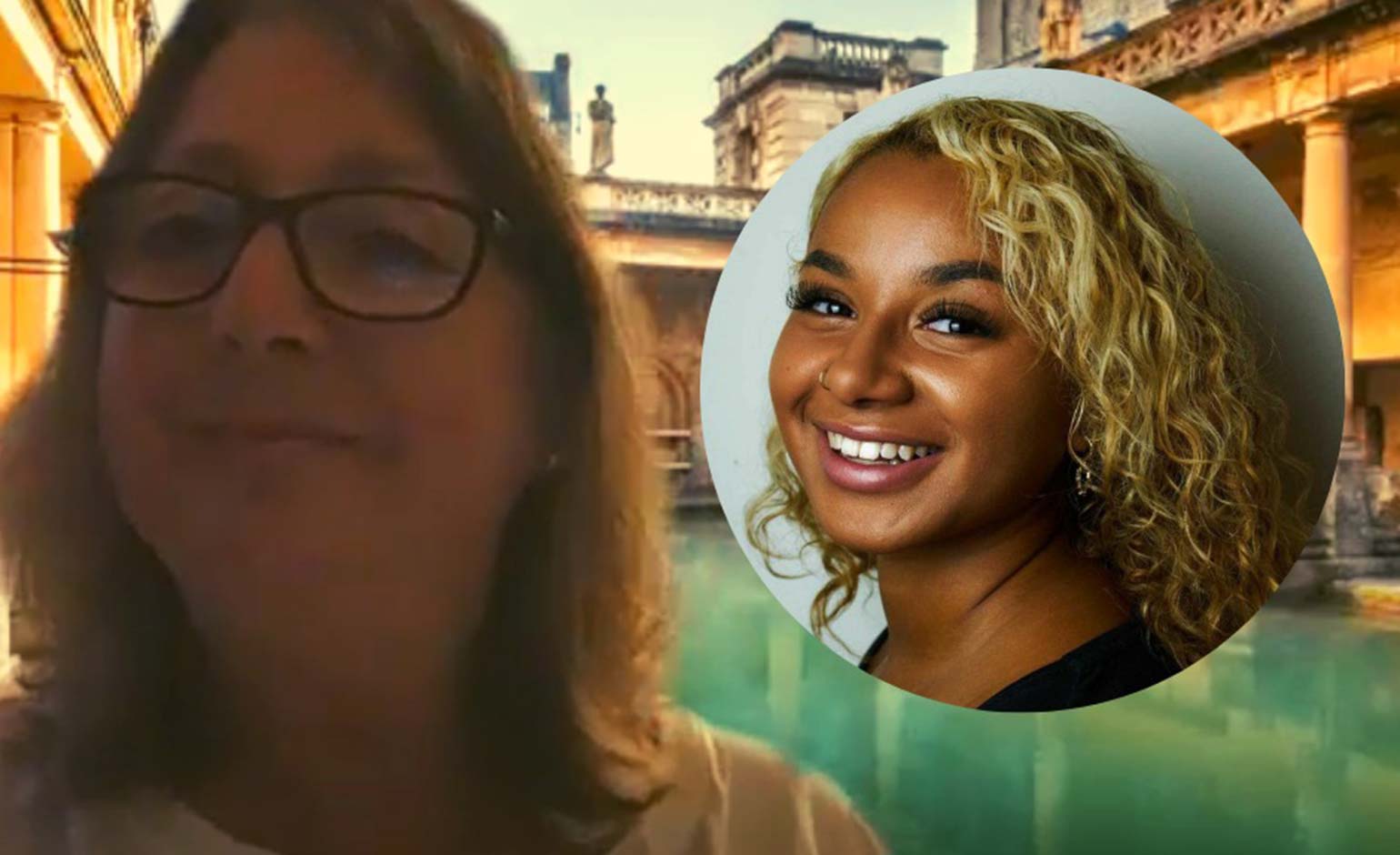 They reported losing count of the number of times they have been called the ‘N-word’, being treated differently because of the colour of their skin, and never having a black teacher.

October is Black History Month, but they said black history should be taught throughout the year and not focus solely on the slave trade.

The young people were asked to give their perspective in a Black Lives Matter webinar organised by Bath and North East Somerset Council, which is setting up a panel to tackle systemic inequality.

Lucia Vinyard, who has made a video with the charity Boys in Mind, Girls Mind Too about growing up in the city: “I’ve lived in Bath all my life. I’ve experienced multiple racism. I’ve been called dirty in the street, I’ve been called the N-word more times than I can remember.

“I’ve been treated differently by my teachers and peers because of the colour of my skin. I didn’t know where to turn.

“This movement [Black Lives Matter] has provided a comfort blanket for me in terms of realising that other people are there to support me. I want younger people to have the support I didn’t feel I had.”

The Black Lives Matter movement spread across the globe after George Floyd was killed by a police officer. An estimated 1,200 people joined a protest in Bath in June.

Ms Vinyard added: “Being an ethnic minority in Bath you walk into the room and you’re instantly standing out because of the colour of your skin.

“It’s great that schools in Bath are diverse and they’re accepting different people but that doesn’t mean we have people to turn to.

“In all of my years of education, the first ethnic minority teacher I’ve had was in London when I was 19.”

She said she had been educated on race by her family but her school would only mark Black History Month with a single assembly, “which just isn’t enough”.

Joshua, another speaker, said: “As a black youth in Bath I’ve been called the N-word many times, ever since I was a child.

“There were drive-bys, on the bus, people just shouting the N-word people calling me dirty.

“It got to a point where I got used to it, I just didn’t care, I can’t do anything about it. It’s kind of sad.

“We should try to expand the curriculum and learn more, not just about slavery, about the whole of Africa and its culture.”

Ben, a student at Bath College, said: “Bath is obviously a predominantly white city. Sometimes it’s hard to relate to people or at least make friends that seem more diverse and so understand what I might feel.

“A lot of people are too afraid to talk about these subjects because not only is it that they fear the past, they also feel as if they might be saying the wrong things.

“A lot of people are asking about what we should do in Bath. It’s not going to be easy, just like it’s not easy anywhere.

“Just from you being here it’s helping already. Things will start to change just from you watching, responding and asking questions.

“Things that will help are people just being represented more.”

Rachelle Wabissa studies issues including race and racism at the University of Bath but said she has never been taught by a black lecturer and she is “always the only black person in the room”.

While she welcomed steps to educate people about race, “the minorities are the ones who end up teaching for free”.

She called for culturally appropriate support, saying: “If you’re sexually assaulted you’ll get asked would you like to talk to a male or female person.

“If you experience a racist incident you’re expected to talk to a white person about it – you spend more time explaining why the situation was bad and why it hurt you than actually processing the emotions.

“It feels like my whole point here is to educate white people about racism. I’d like somebody to talk to about racism first, and then I’ll be in a good place to ask what else can be improved.

“Culturally appropriate support is what institutions can start with –  let’s not run before we can walk.”

Councillor Kevin Guy, the cabinet member for children’s services, said: “As an openly gay man I’ve come across bigotry and abuse in my life. It’s a terrible thing that in 2020 young people still have to endure racism.

“If we can instill a better form of education through our society and all classes of society then I think that’s something that we in the establishment can do to change people’s lives for the better.”

Council leader Dine Romero said: “I find it distressing that this is still such a feature of modern day life in Britain and in Bath. We need to do whatever we can to change that.

“We can discuss these things till the cows come home but you know we actually do need to get on and do something.”

Cllr Romero said the issues are more difficult in Bath because it is not as diverse as other areas.

She invited the panelists to join the council’s new race panel, which is being set up in response to the Black Lives Matter movement to address systemic inequality, racism and discrimination.

Click here for more information on joining the panel.