Police have confirmed that two men have died after being pulled from the River Avon in Bathampton this afternoon, Thursday 28th May. 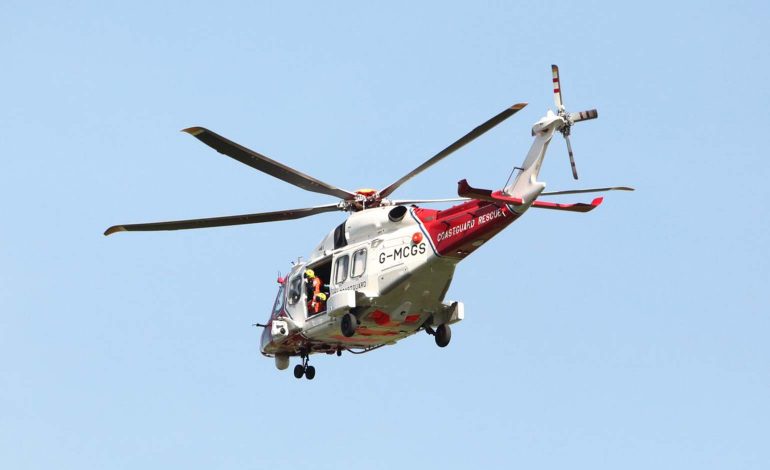 A major rescue operation involving multiple emergency services and HM Coastguard was launched after a number of people were spotted in the river.

An update from Bath Fire Station said that they responded to three people in the water at Bathampton weir.

Two male casualties were pulled from the water and put into the care of ambulance crews, however police said they were declared dead at the scene. 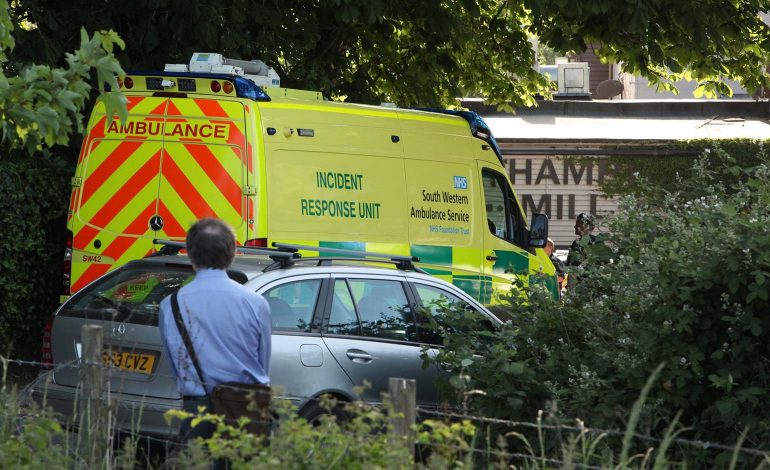 In a statement, Avon and Somerset Police said they were not treating the deaths as suspicious and they would be referred to the coroner.

The third man in the water was taken to hospital by land ambulance.

The Great Western Air Ambulance attended the scene, as did an HM Coastguard helicopter.